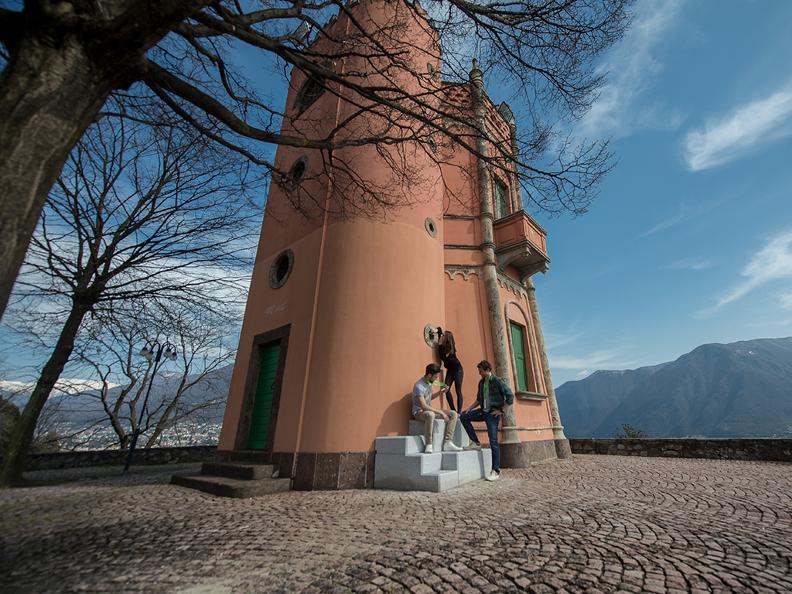 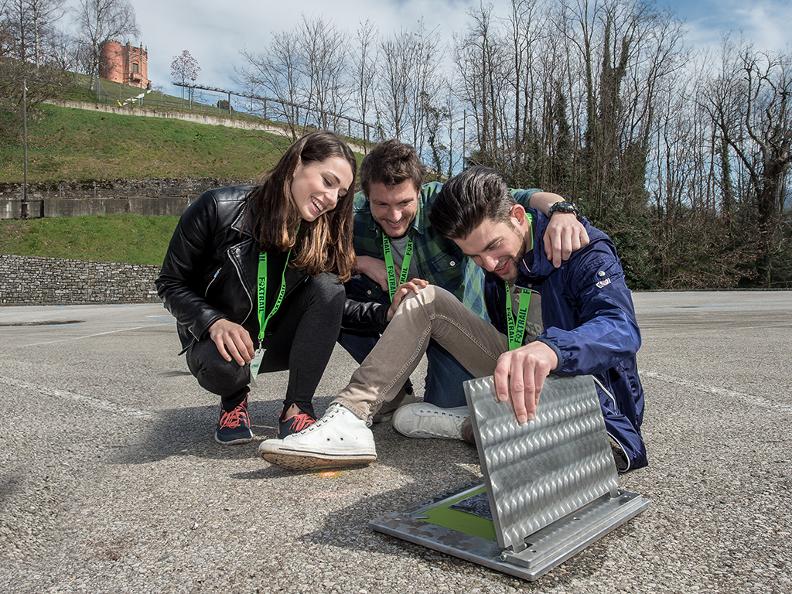 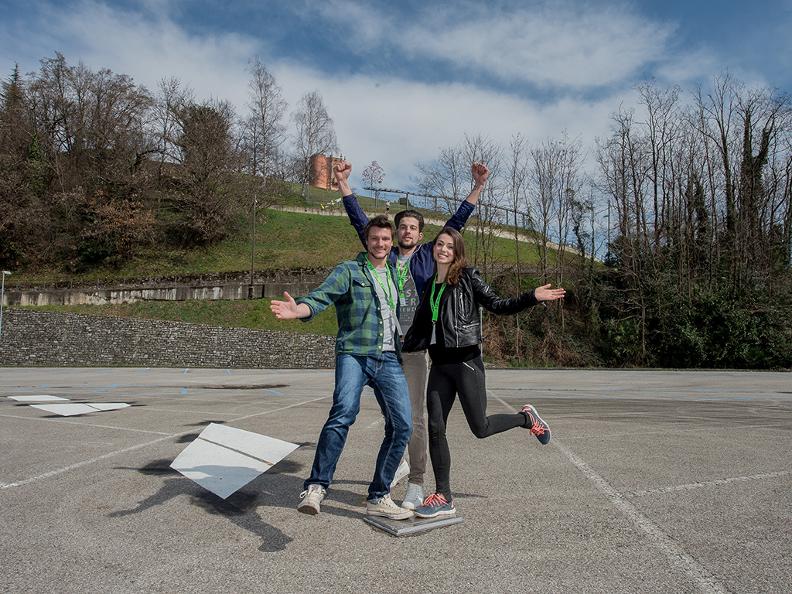 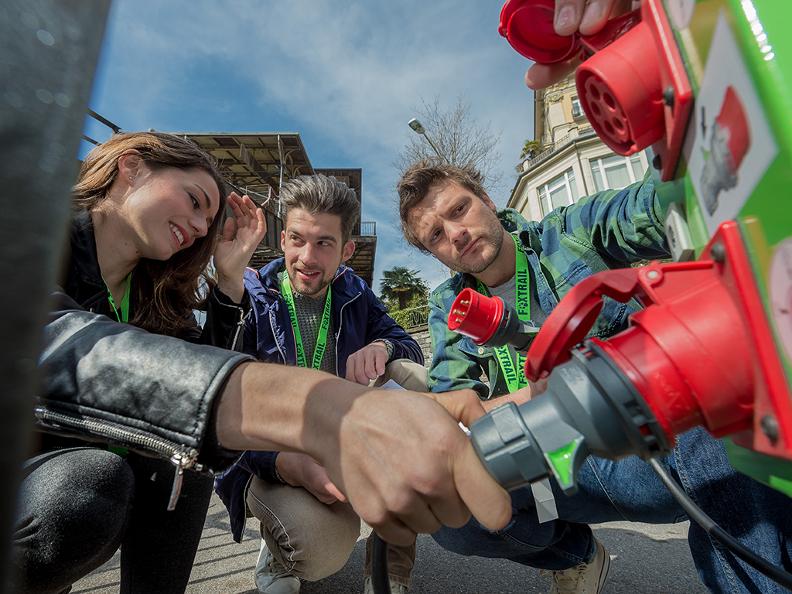 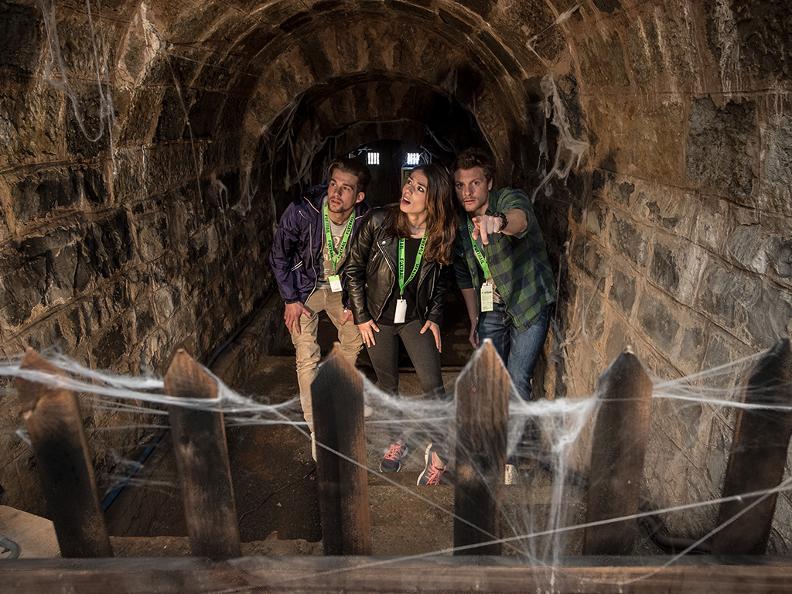 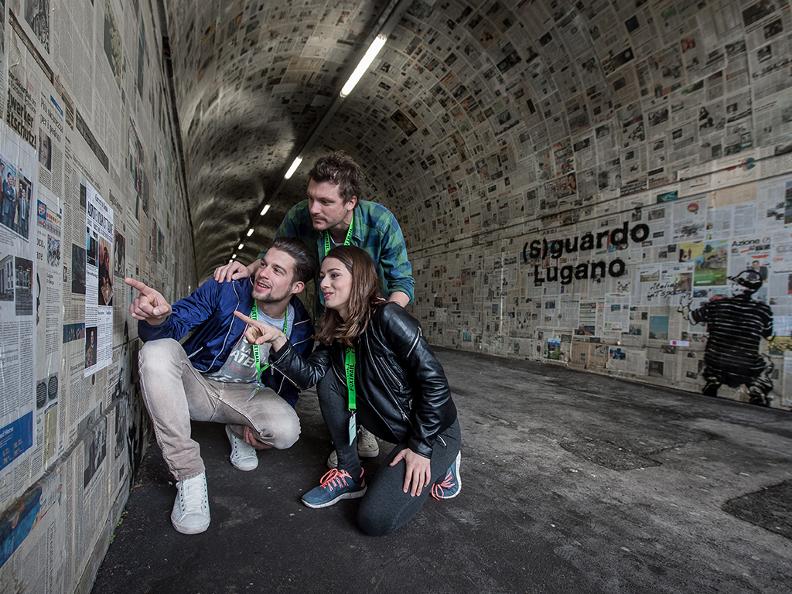 Foxtrail is an alternative way to discover the city, aimed at families with children (aged 8+), friends and companies interested in team building activities. Anyone can participate at this urban treasure hunt. The teams (from 2 to 6 people) have to “follow the trails of the fox” moving by foot or by public transport. To reach the fox, participants must solve complicated missions and decipher coded messages.
The Trail of Lugano, named "Galileo Galilei", has a duration of two and a half hours. The smaller groups, up to 18 people, can book their departure time simply going on foxtrail.ch. Thanks to the documents delivered at the start, teams can play at this treasure hunt individually, and if they are not able to continue, the Helpline will bring them back on the right track. For larger groups (from 19 to 300 people) the teams are assisted by a Regional Event Manager. Moreover, either for corporate events or large groups, there is also the opportunity to book a so-called "short trail" (90 minutes).
The new Foxtrail "Galileo Galilei" in Lugano is not targeted only to travel and sunny days lovers. The teams will plunge into the culture of the city, with its stunning views and an exciting historical background. Immediately after the departure at the train station or in the city center, the competitors will be rewarded with a breathtaking view of the Monte Brè and Monte San Salvatore. Along the path, the logic skills and the courage of the treasure hunters will be tested. For example the participants will have to decipher the meaning of ancient inscriptions, follow a bloody trails or require individual information via sms. An inedit postcard by Hermann Hesse will attract visitors in the garden of the Hotel where the author wrote his novels. The exciting tour through the city of Lugano will end near the famous Piazza Reformation.