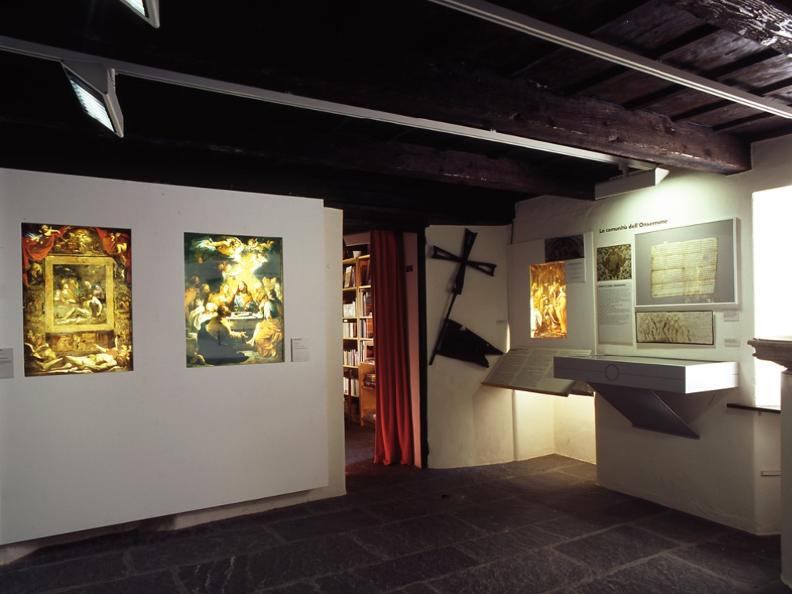 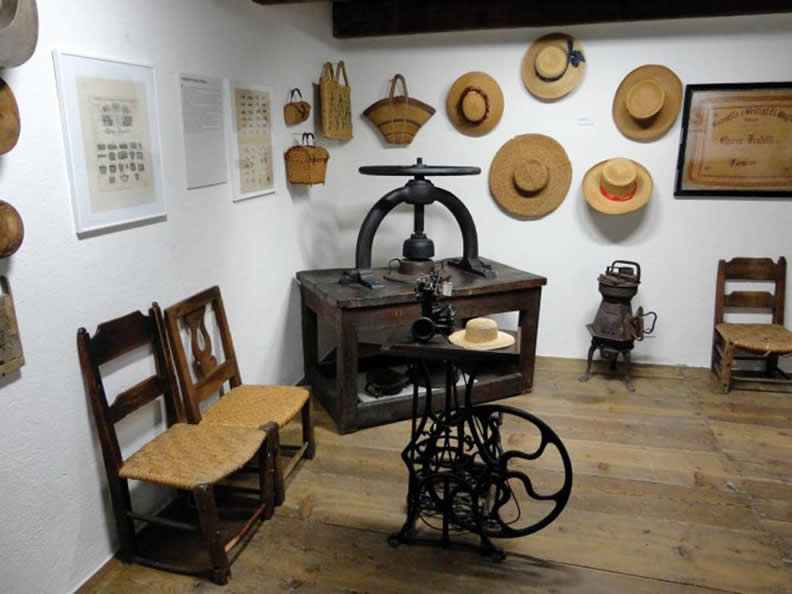 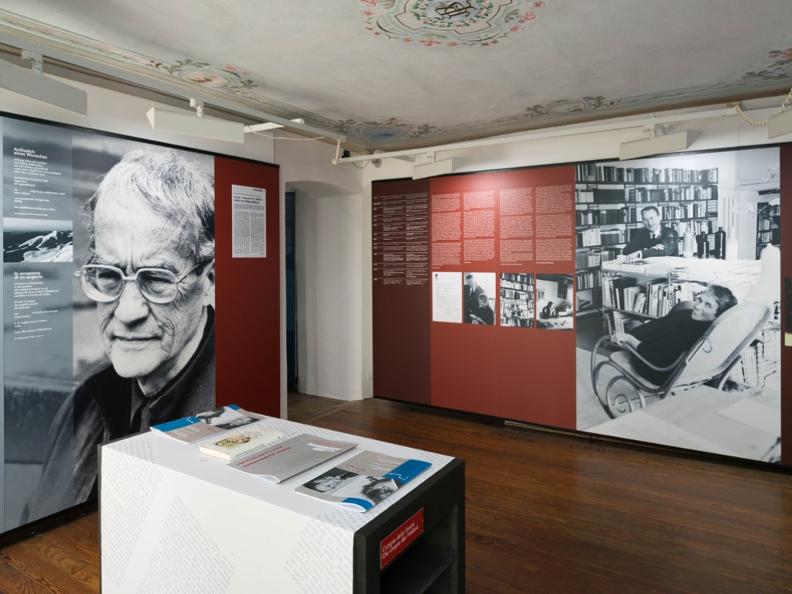 In 1966, thanks to the initiative and sensitivity of several promoters, aware of the risk that important testimonies documenting the valley’s past civilizations were disappearing, the Onsernone museum was founded. The main objective of the museum was and is until this day to preserve and emphasize the historical, ethnographic and cultural heritage of this region.

The museum is located in the village Loco, directly on the cantonal road. The main topics of the museum’s exhibits cover everything from the former straw industry to the traditional costumes for the women as well as immigration, farm work and the artistic expressions of everyday life. Here one of the most relevant art work collections are from the Onsernone valley artist painter antonomasia Carlo Agostino Meletta (1800-1875) as also the collection of the sculptor Ermenegildo Degiorgi Peverada (1866-1900) and further more – the sacred art. During the first half of the 20th century, intellectuals, visionaries, artists as well as outstanding cultural personalities from the European world accomplished a broad research which is since known as the “Onsernone Ark” with the valley having been chosen as shelter and inspiring place. These testimonies of the Onsernone Valley history are partly on show in the permanent exposition and partly are established in the temporary exhibitions.

Visits outside the regular opening times are possible only with advanced reservation.