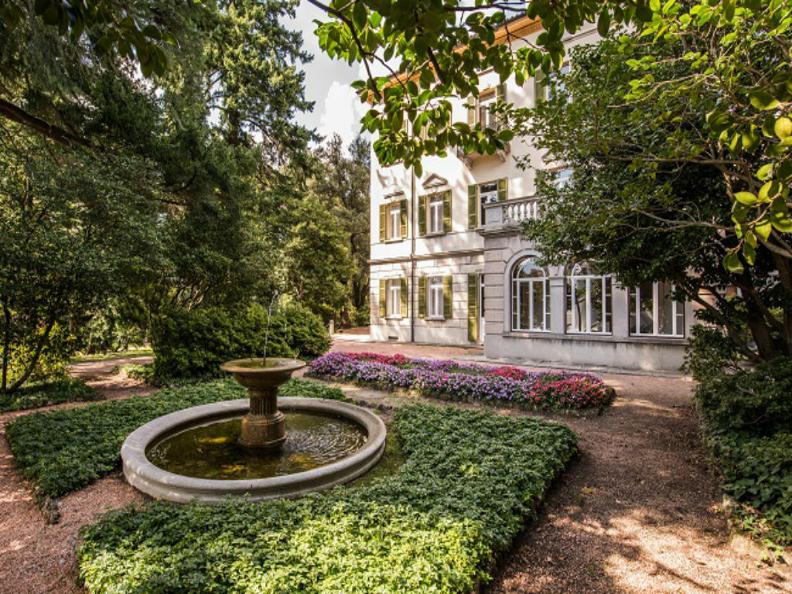 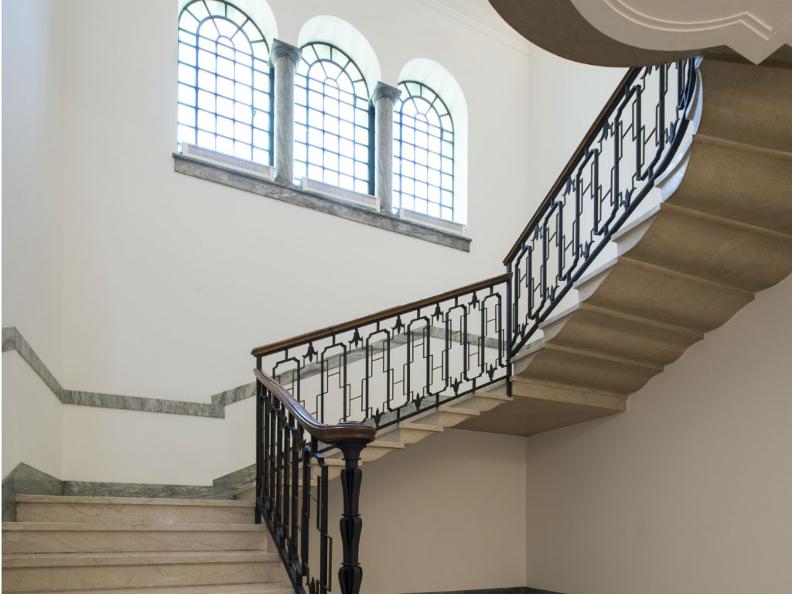 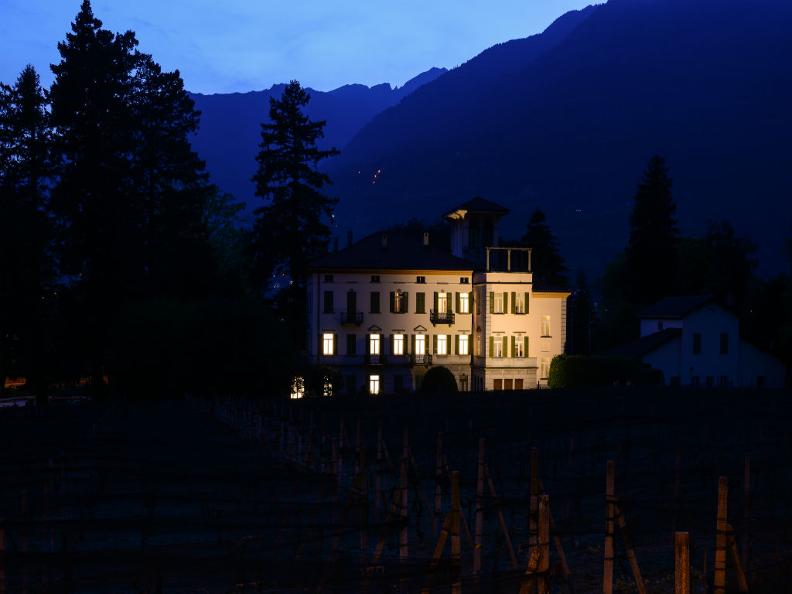 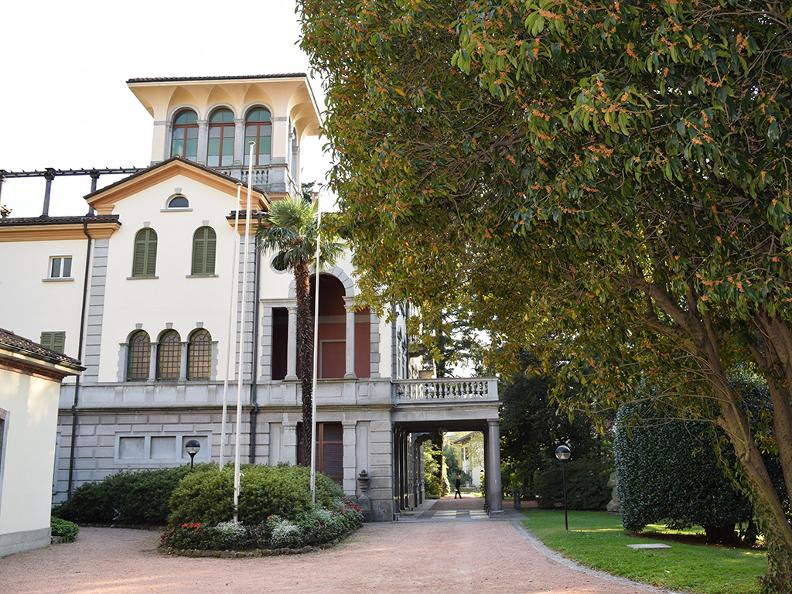 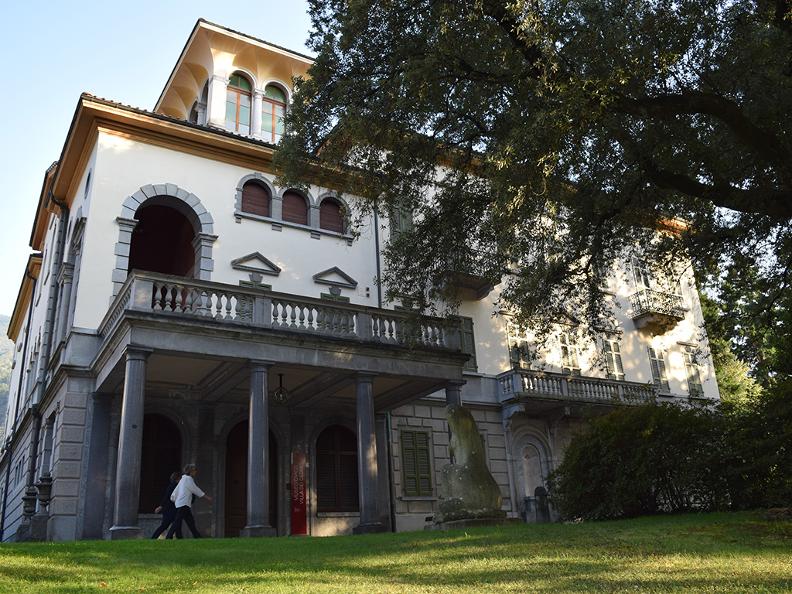 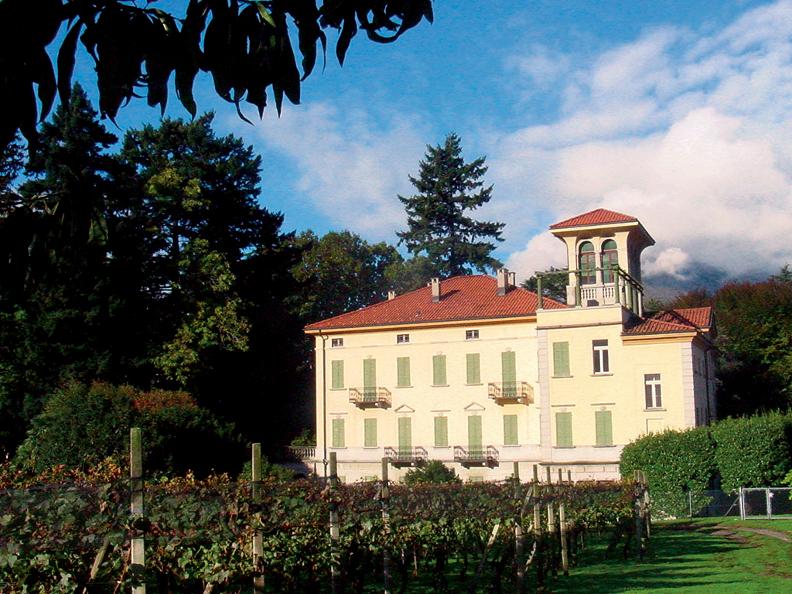 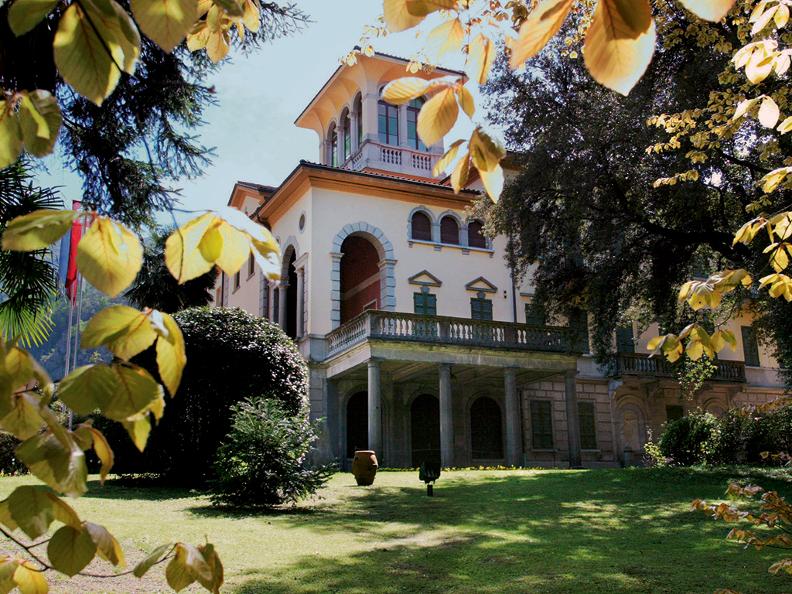 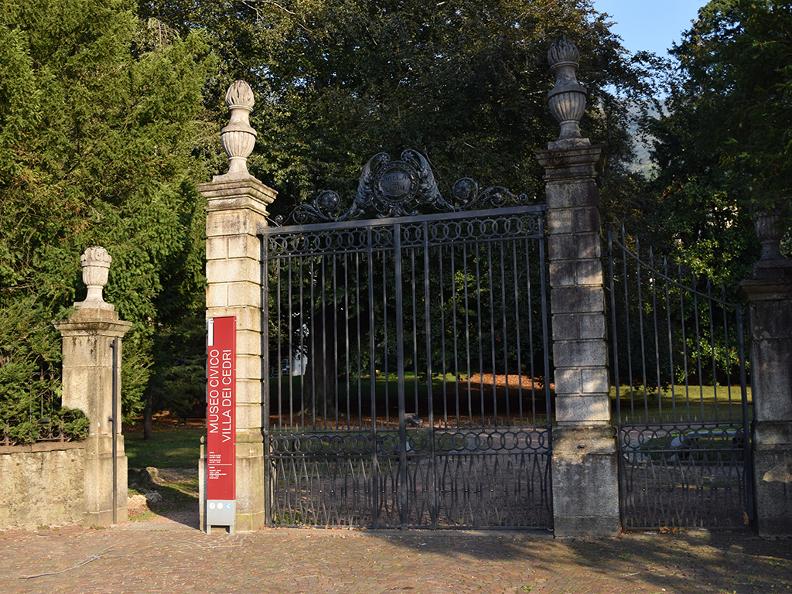 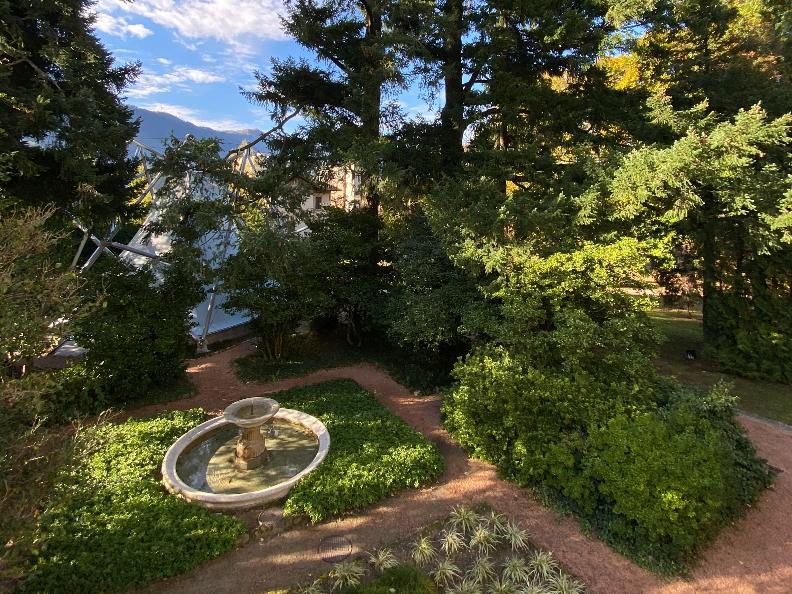 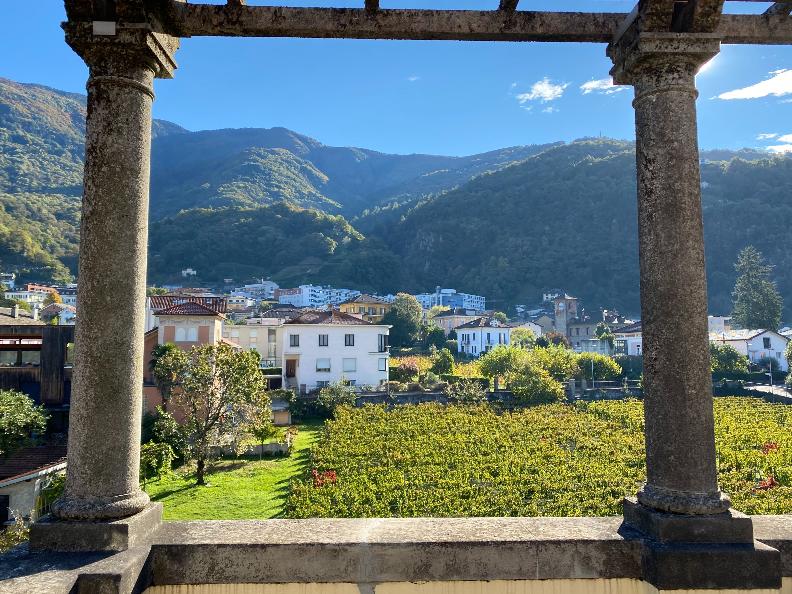 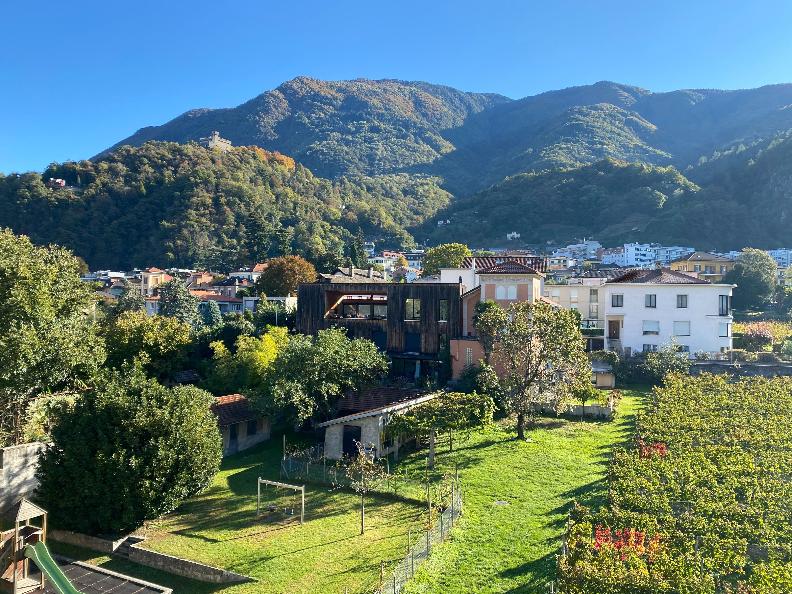 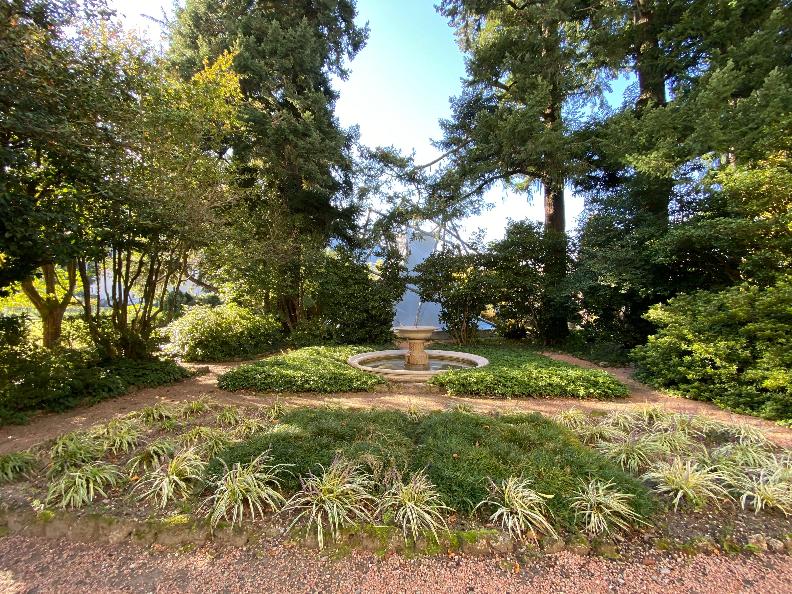 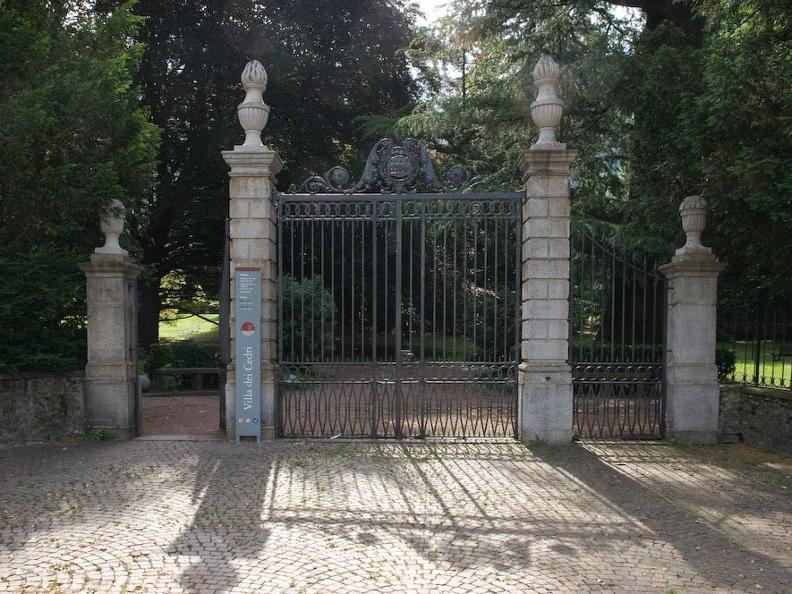 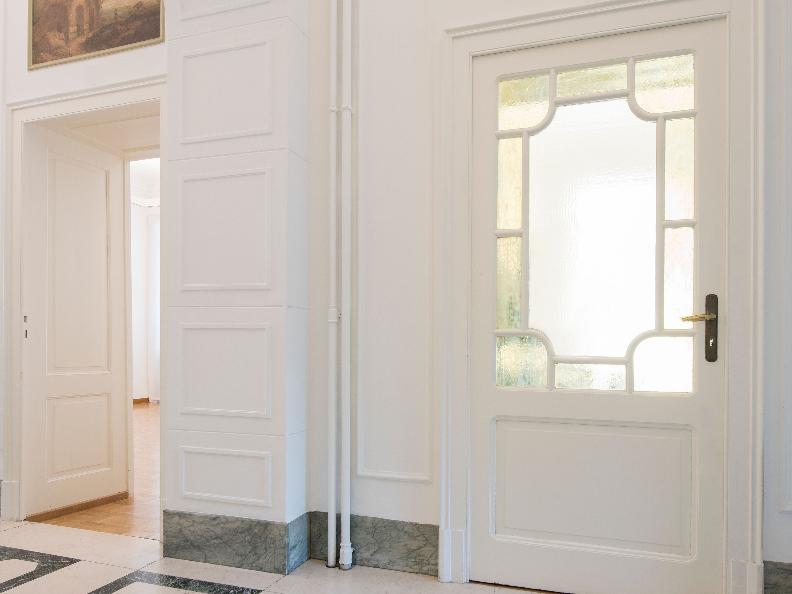 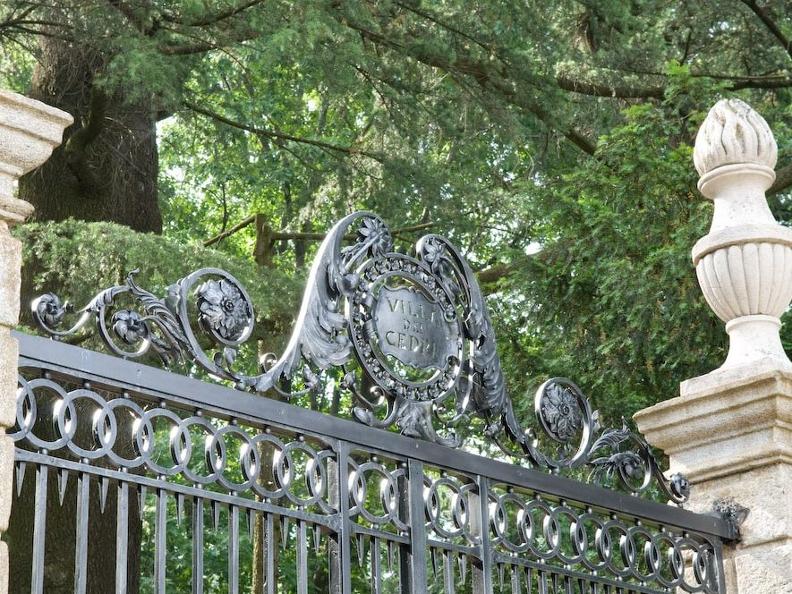 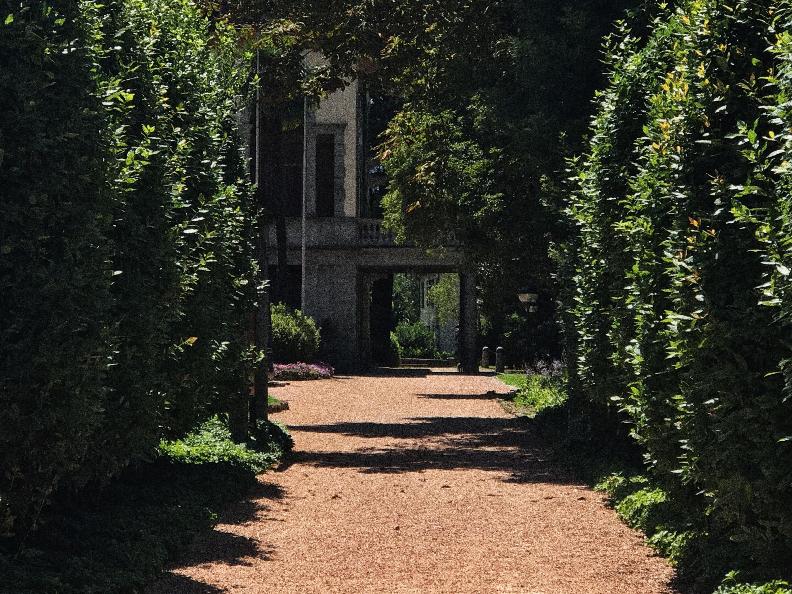 The Museum of Villa dei Cedri is housed in a suburban villa of character, with the benefit of reworking in the style of Palladio carried out in around 1920, with the original neo-classic construction dating from 1860. It was opened to the public in 1985 and contains a permanent collection dedicated to art in the areas of Ticino, Lombardy and Switzerland from the second half of the nineteenth century up to the present day. The Museum is particularly appreciated by visitors for its park, the layout of which is unique in the Bellinzona region, and for the vineyard located behind the villa which produces the much-loved Merlot.

The collection of the Museum is represented by works that strongly characterised the period of transition from realism to symbolism (Segantini, Grubicy de Dragon, Pellizza da Volpedo, Rossi, Franzoni, Feragutti-Visconti, Berta, Chiesa and Vela), the subjects of the twentieth century and their regional developments (Carpi, De Grada, Corty, Foglia, Gonzato, Ribola, Sartori, Tallone and Tosi), and the informal – in its dual lyrical/abstract matrix – or with strong expressive values (Cavalli, della Torre, Ferrari, Gabai, Lavagnino, Lucchini, Palerma, Repetto, Sirotti, Spreafico, Strazza). A strength of the collection is however the work on paper that best captures the most intimate and most reflective work of the artists and that today represents a good two thirds of the collection. Another feature of the Museum is the monographic engravings. The history of these dates back twenty years with the creation of the first engravings dedicated to Massimo Cavalli and Ubaldo Monico and is then followed by those of Giovanni Molteni, Giuseppe Foglia, Giovanni Genucchi, Giuseppe Bolzani, the Mercoli family of artists, Renzo Ferrari, Paolo Mazzucchelli, Edmondo Dobrzanski, Edoardo Berta, Filippo Boldini, Giulia Napoleone, Enrico della Torre, Italo Valenti, Gianni Metalli and, in recent years, by those dedicated to Fernando Bordoni and Fiorenza Bassetti.

The works kept in the collection are displayed regularly in specific projects but also complement the works and the theme of temporary exhibitions. The exhibition programme generally provides for two to three exhibitions a year with offers that vary from innovative projects to exhibitions with a more traditional format.

The Museum offers the following guided tours for groups (up to 25 persons) upon a written request: