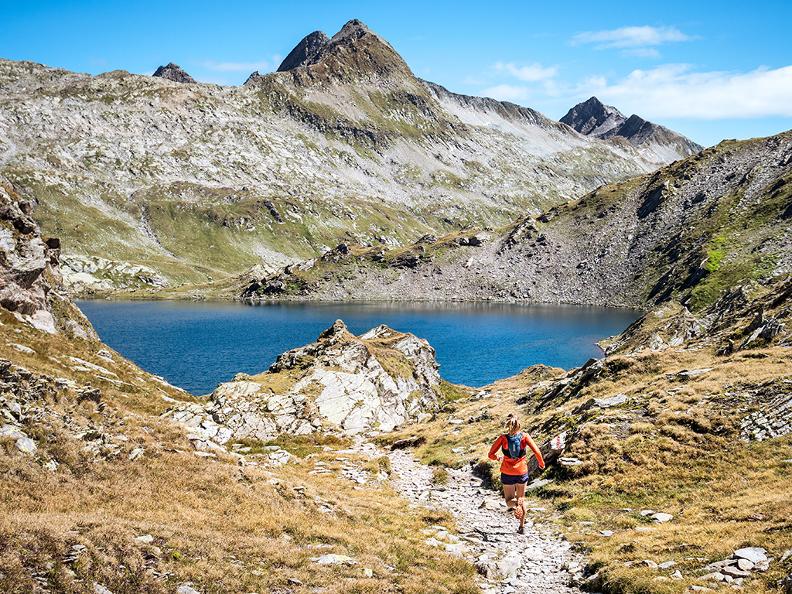 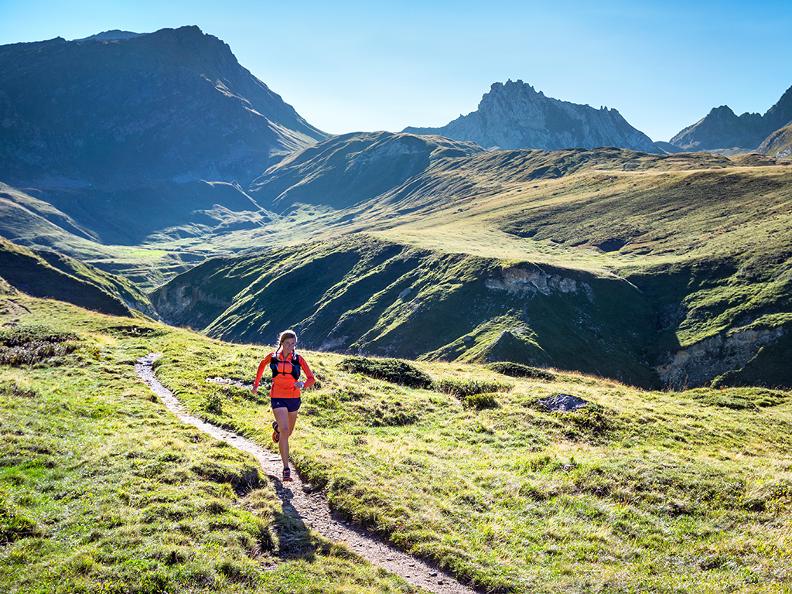 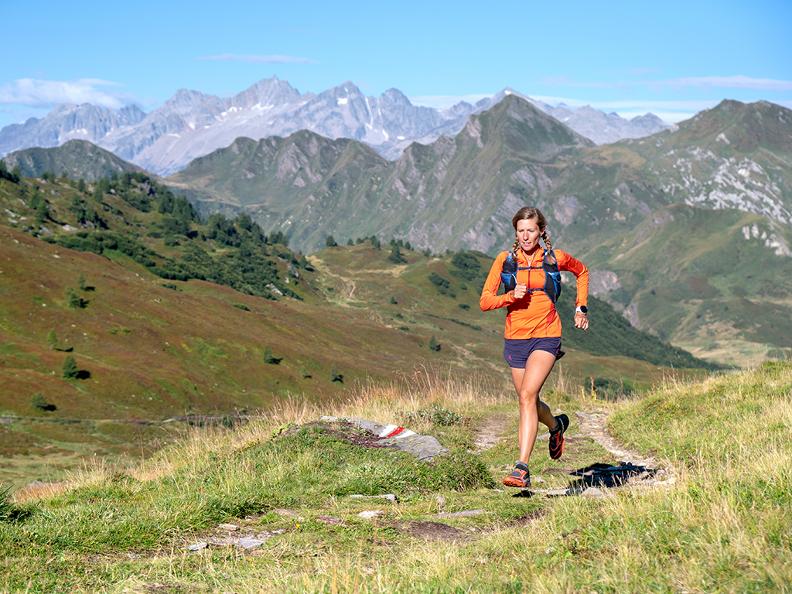 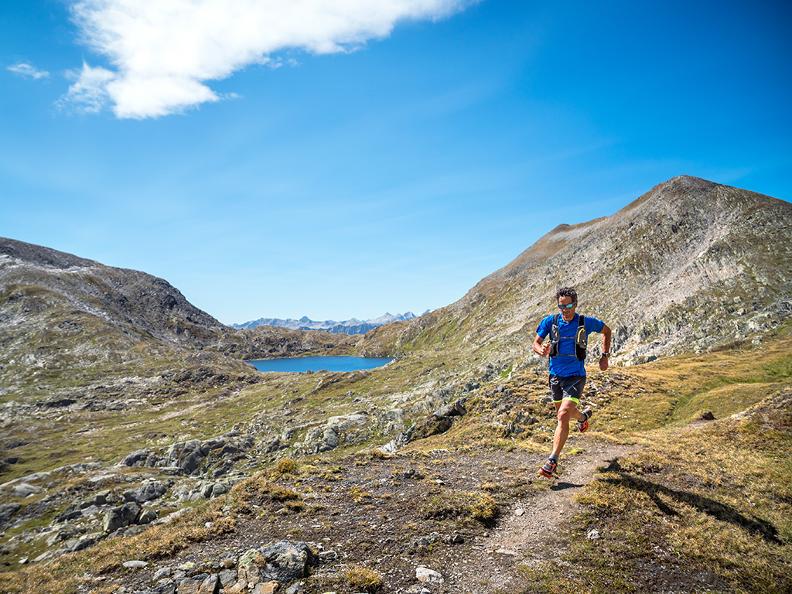 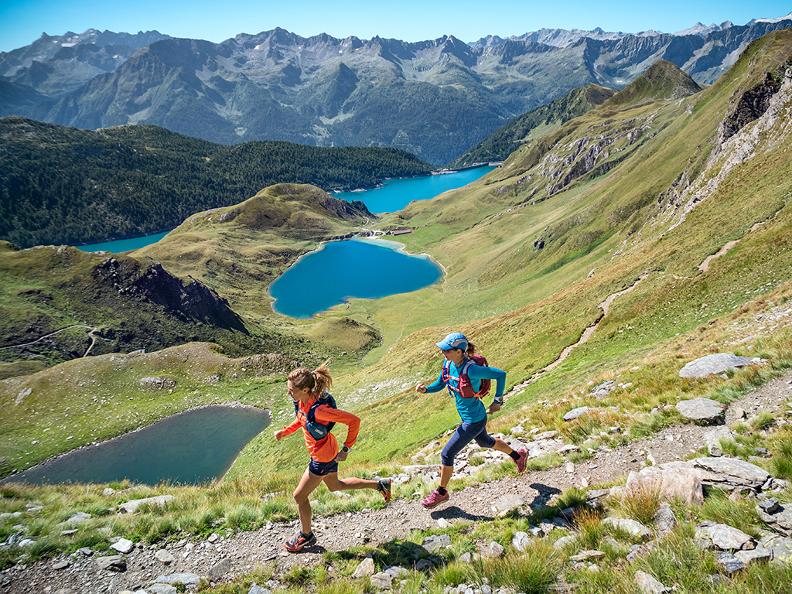 To warm up you start from the arrival of the funicular, one of the steepest in the world with its 89.8% gradient, to the dam of Lake Ritom. A couple of kilometres around the reservoir, then turn right towards Lake Tom and tackle a steep climb to Capanna Cadlimo. From the hut that dominates the Alps from an altitude of 2570 metres, a downhill stretch begins through the Val Cadlimo and along the river Reno di Medel. A path that requires a surefootedness, but that plunges into a particular environment, where you can also come across some yaks and Tibetan prayer flags. Shortly after Stabbio Nuovo there is a bridge that allows you to cross the river, turn around the Schenadüi and return to the Val Piora. A stop at the modern and functional Capanna Cadagno allows you to recharge your batteries and enjoy a homemade specialty.

The colours of the lakes, forests, golden grass and rocks are what make this trail so attractive. They are particularly pronounced during the autumn months, when the bushes and vegetation are tinged with various colours, creating a spectacular contrast.