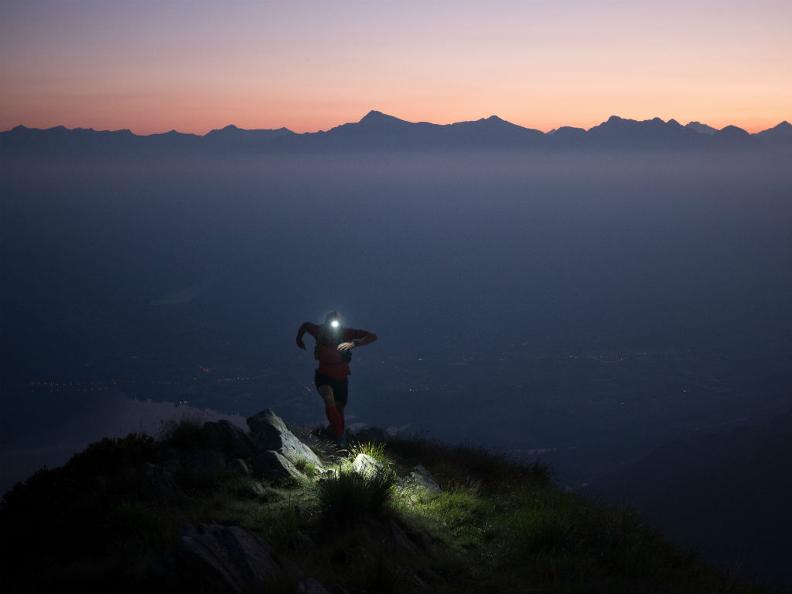 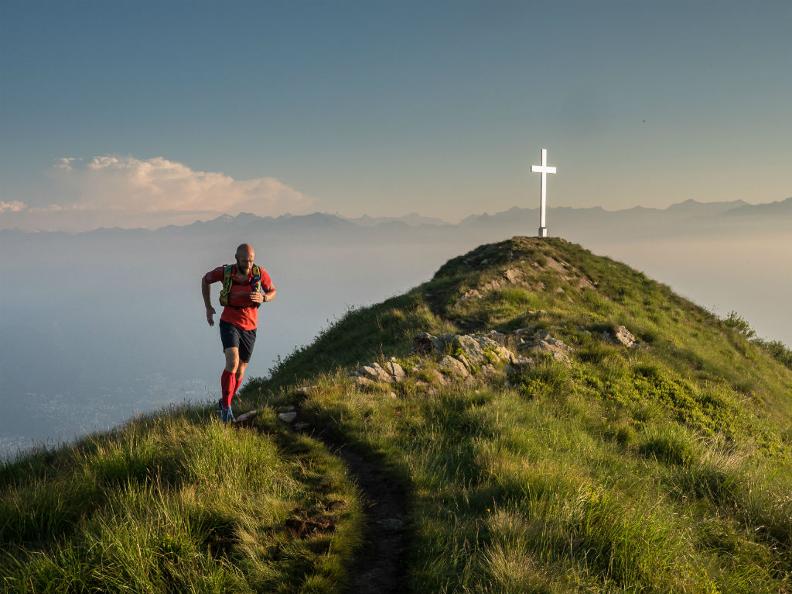 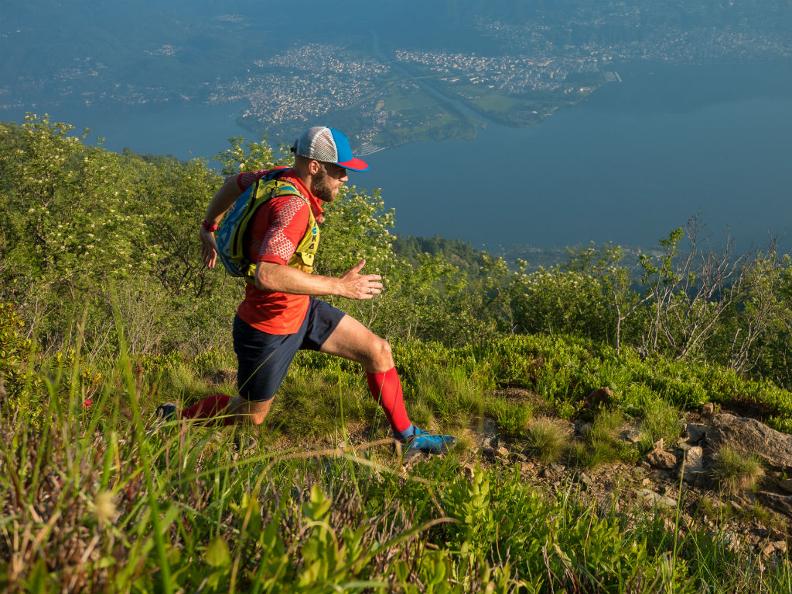 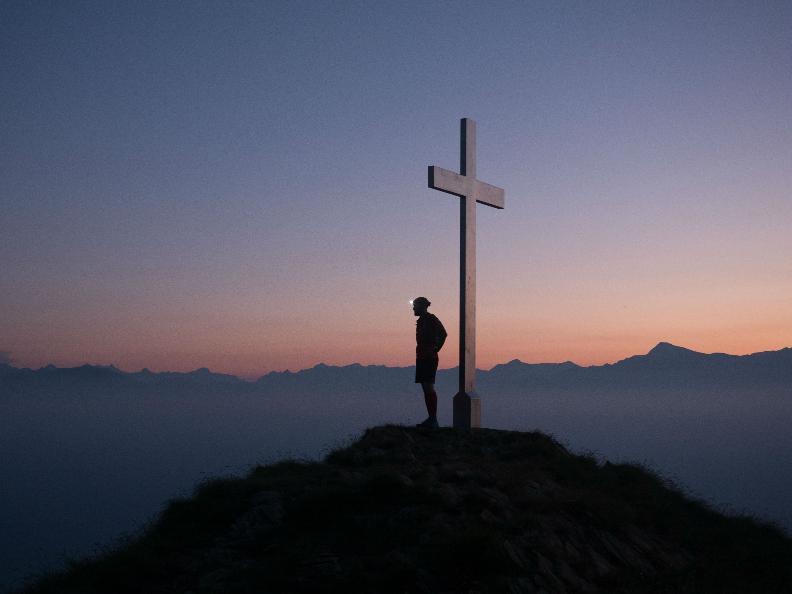 What comes to mind when you hear the words 'complete freedom'? We think of grass kissed by the morning dew glistening in the sun; tall peaks with their boundless views; endless trails; dense, shady forests; and brightly coloured flower meadows.

To the north of the Alpe di Neggia autopostale stop, an easy mule track leads to the summit of Monte Gambarogno, with its incomparable view of Lake Maggiore and an entire chain of mountains. It then follows a winding downhill route along the western slope to Alpe Cedullo, where you can sample locally-made cheese. From here, the route rises gently below the rock-strewn landscape of Sant'Anna and reaches the Sant'Anna pass, with its solitary oratory.

The descent into Indemini is an easy one, following the slope of the Sassi Gialli to Val Crosa and then passing through a birch forest. The slate roofs of Indemini come into view shortly afterwards. This is the only traditional Ticinese settlement to be built entirely of rough stone quarried on the site of the village itself. Nearly all of the houses are dark in colour, with identical roofs and wooden outbuildings. Indemini is truly a haven of tranquillity.