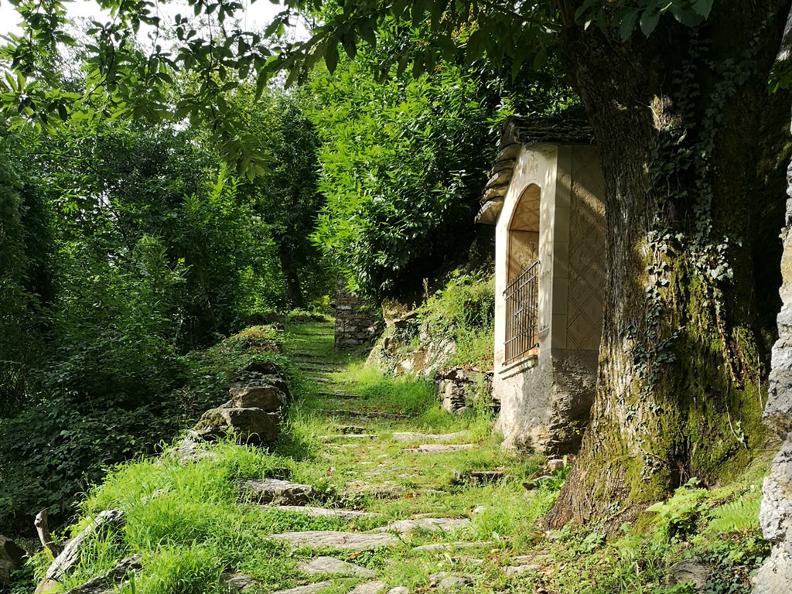 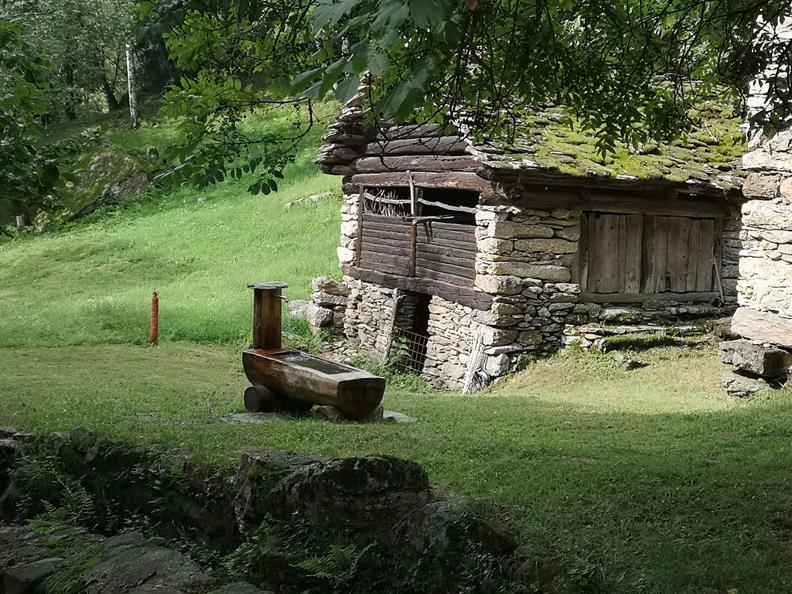 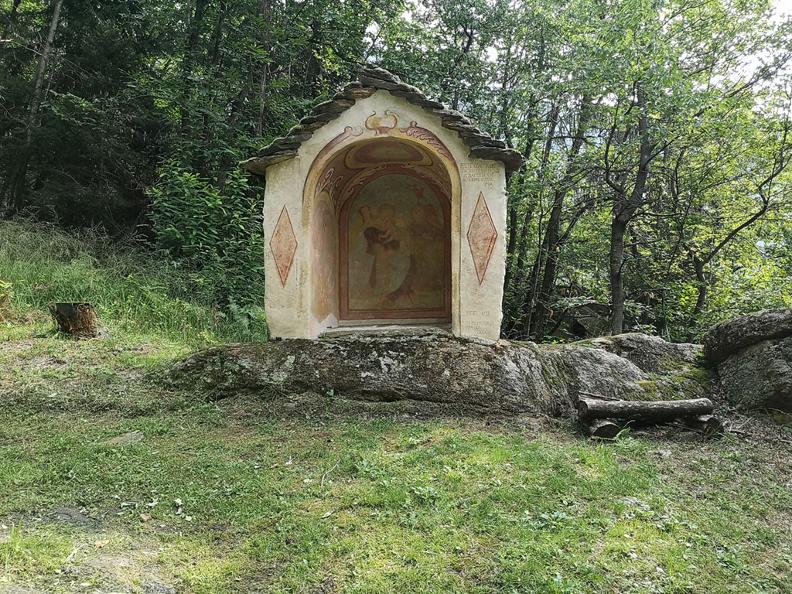 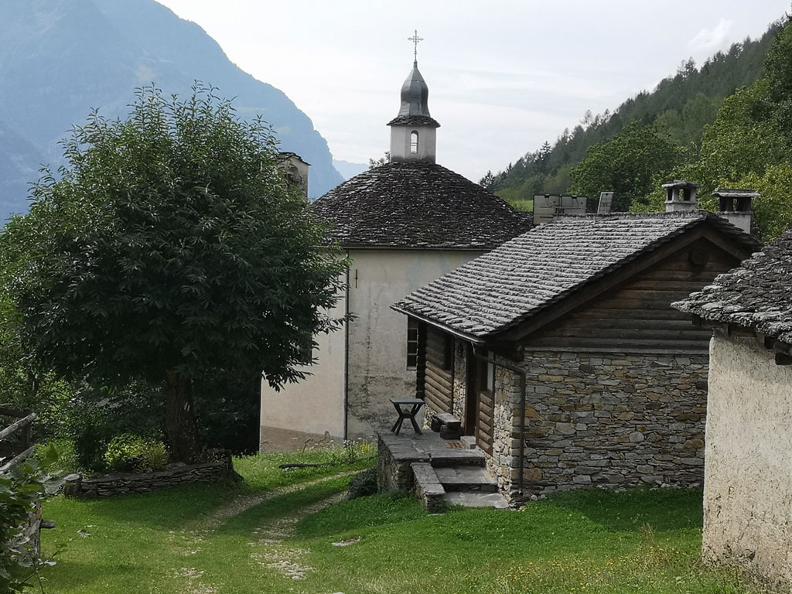 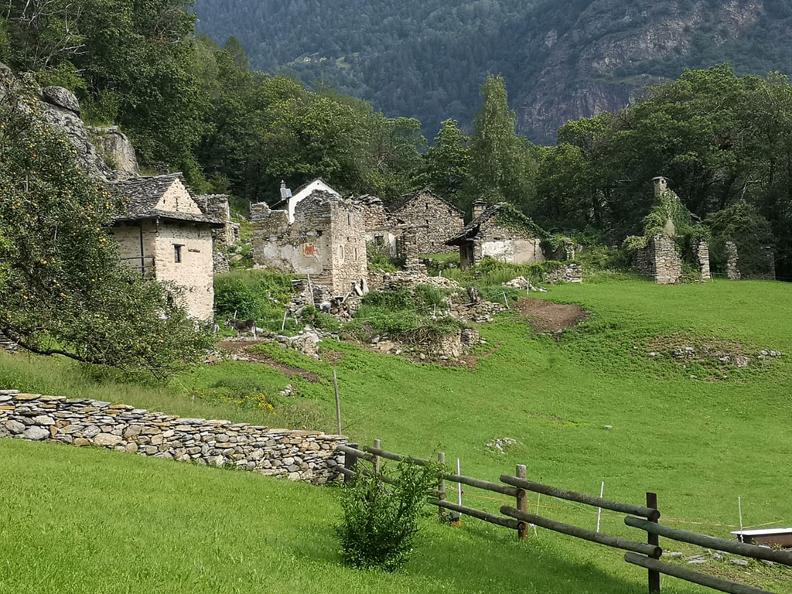 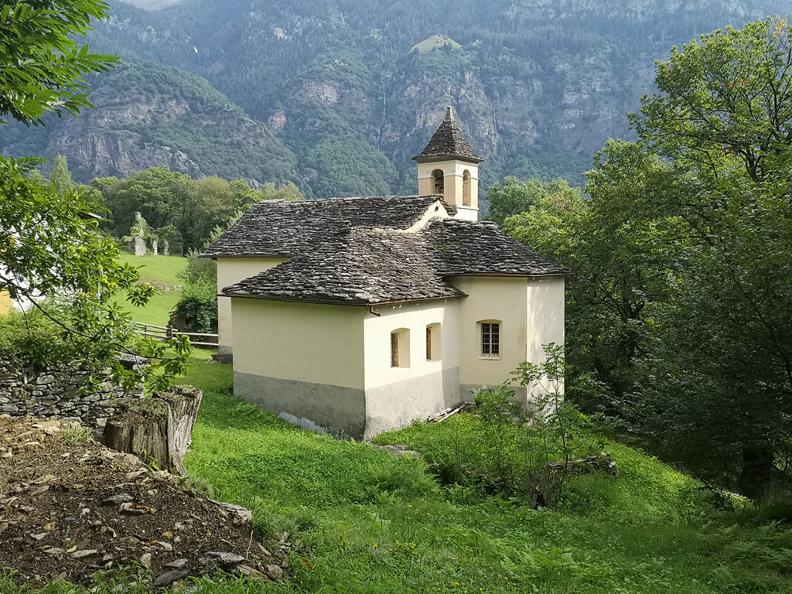 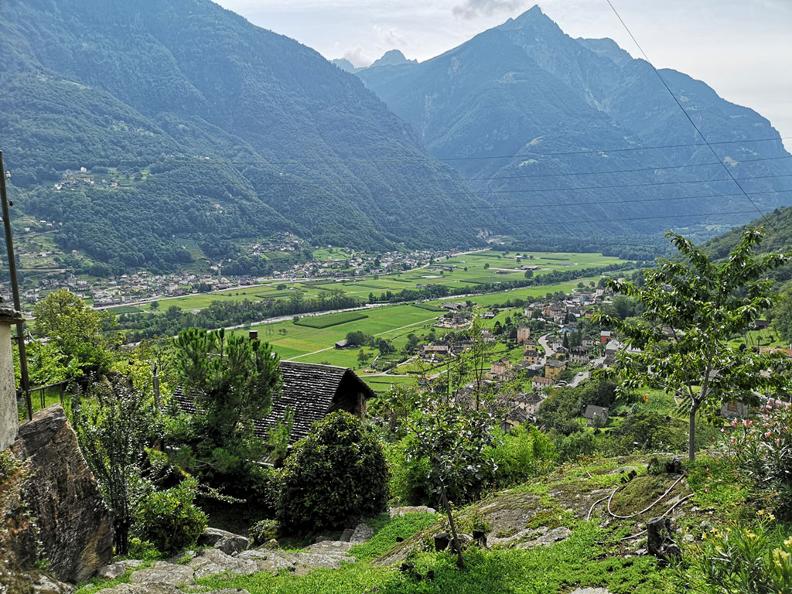 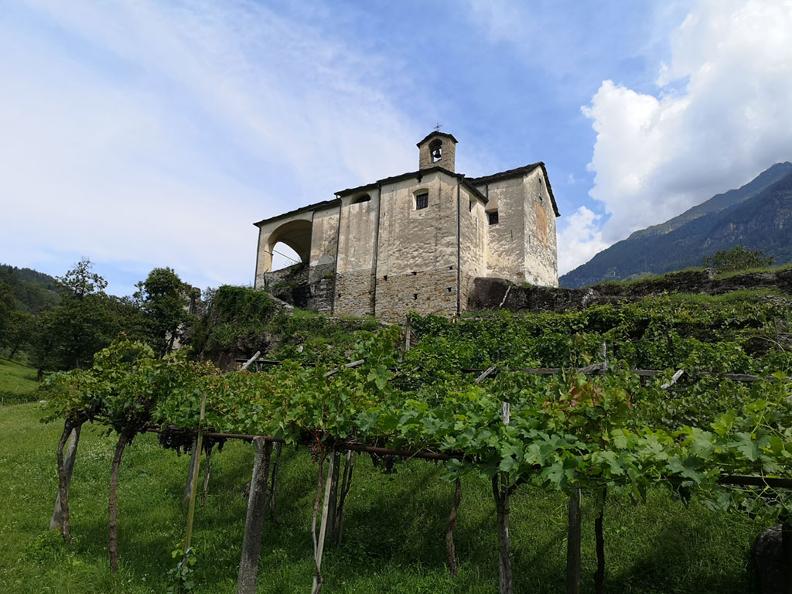 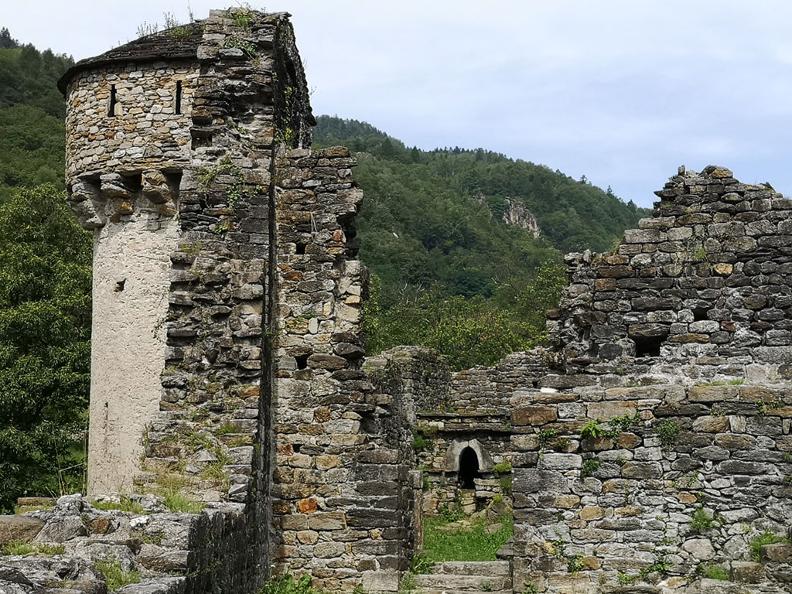 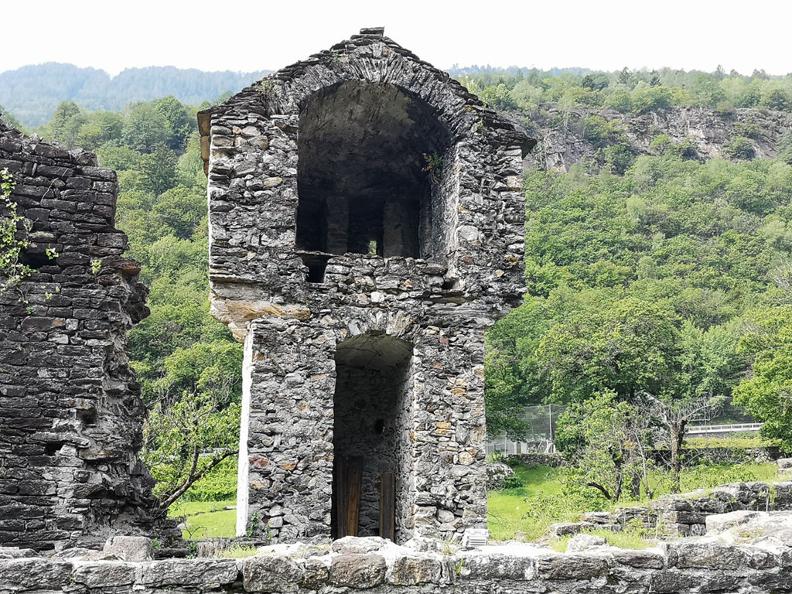 This trip in the lower Blenio Valley leads to the old settlement of Selvapiana, whose structures testify to the dense population that once lived up there. The itinerary explores various different landscapes and offers a wonderful panoramic view over the surrounding mountains and Serravalle Castle.

The route starts in the romantic and picturesque little square in Malvaglia Rongie, at 366 m a.s.l., and begins by visiting the characteristic village of Ludiano with its many typical grotti or rustic eateries in remote and shady locations. Once used to store cheese, cold meats and wine, they have now been transformed into relaxing spots where you can eat local produce and enjoy a good glass of wine.

The path then climbs up through a chestnut wood towards the settlement of Selvapiana, home to a surprising number of large buildings, which stand out from Ticino’s classic rustic structures that are also found here. It seems that 300 people lived here during its most prosperous period and it was the most populous of the highland settlements, with just a few inhabitants on the plain.

The route continues towards Navone, home to the oratory of Santa Maria Bambina and the hamlet of Scarp, with its magnificent rustic buildings made of stone. From here follow the path that leads directly to the village of Semione with its beautiful villas that testify to a history of emigration.

Before returning to Malvaglia, you can admire the ruins of Serravalle Castle, a site that has been occupied since at least the ninth century according to records. Between 2002 and 2007, the site was investigated thoroughly as part of an interdisciplinary archaeological research project backed by the Architecture Academy in Mendrisio and the University of Basel, in partnership with the Canton Cultural Assets Office.