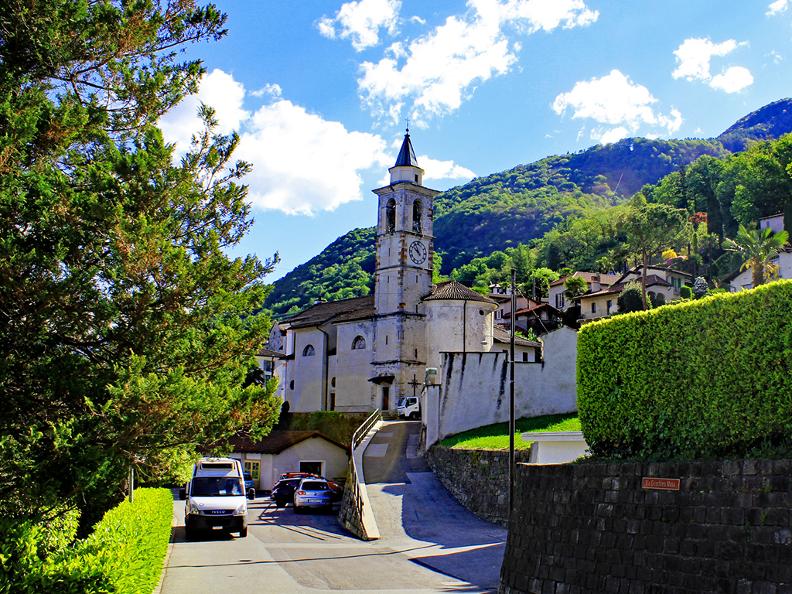 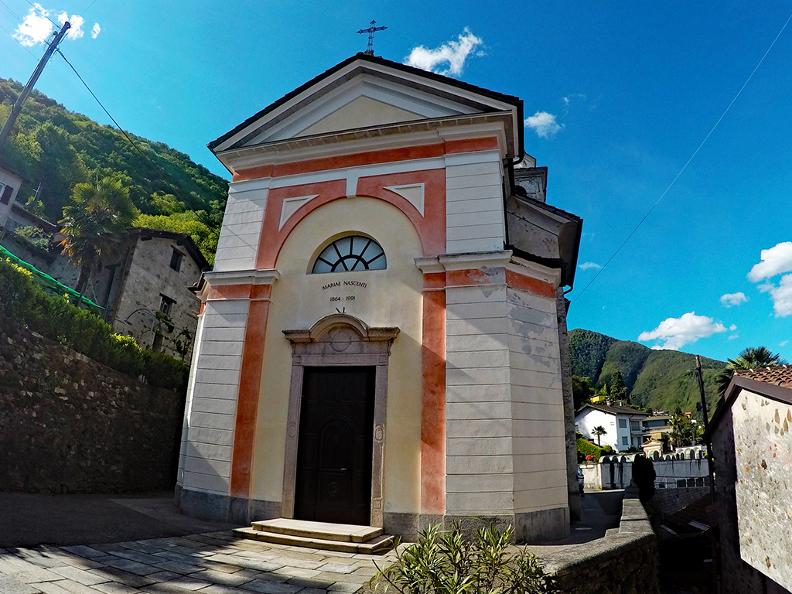 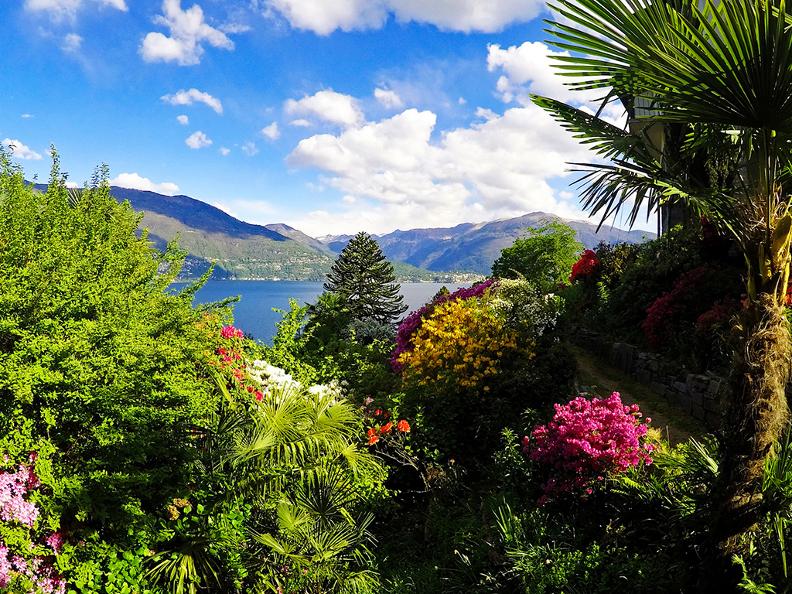 The route links the two furthest points in the Comune of Gambarogno, from Dirinella to Contone, and finishes at Cadenazzo railway station.

The Between the Mountains and the Lake educational trail links Dirinella, also the starting point for the mountain trail of the same name, to the railway station in Cadenazzo. The itinerary passes through woods, meadows and villages with enchanting views and panoramas, as well as industrial and agricultural areas and roads, offering an exhaustive insight into Gambarogno and the Magadino plain.

The forty or so themed panels, produced with the help of schools in Gambarogno, tell evocative tales of times past as well as fascinating modern stories. They provide walkers with facts and historical, geographical and scientific information, about long-standing professions and new settlements, as well as parks and natural areas. They also highlight the major local and socio-economic changes of the last 200 years, from the advent of the railway to the canalisation of the Ticino river and the subsequent reclamation of the Magadino plain.

The educational trail, created thanks to an Interreg initiative in 2004 with the first section from Dirinella to San Nazzaro, was extended to Contone in 2017 and as far as the railway station in Cadenazzo in 2019. This extension came about thanks to the Le Terre del Ceneri and La Via del Ceneri, projects envisaged to showcase the historical, cultural and landscape features of the Cadenazzo, Gambarogno and Monteceneri regions, located on the slopes of Monte Ceneri, and to highlight the operation of the rail tunnel at the base of the Ceneri, opened in 2020.

The panels are for a broad public from primary schoolchildren to tourists of all ages and from all over. You can follow the trail in both directions or in stages, as it is long and there are plenty of good parking areas.