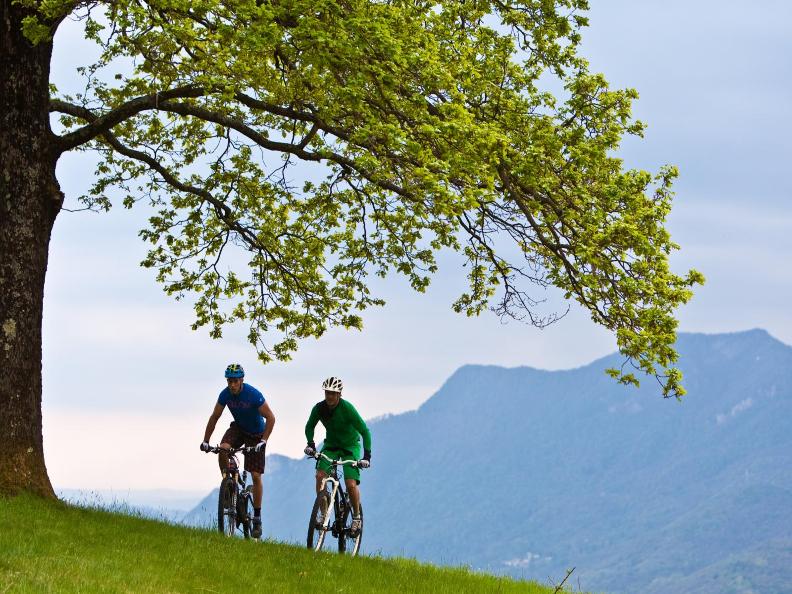 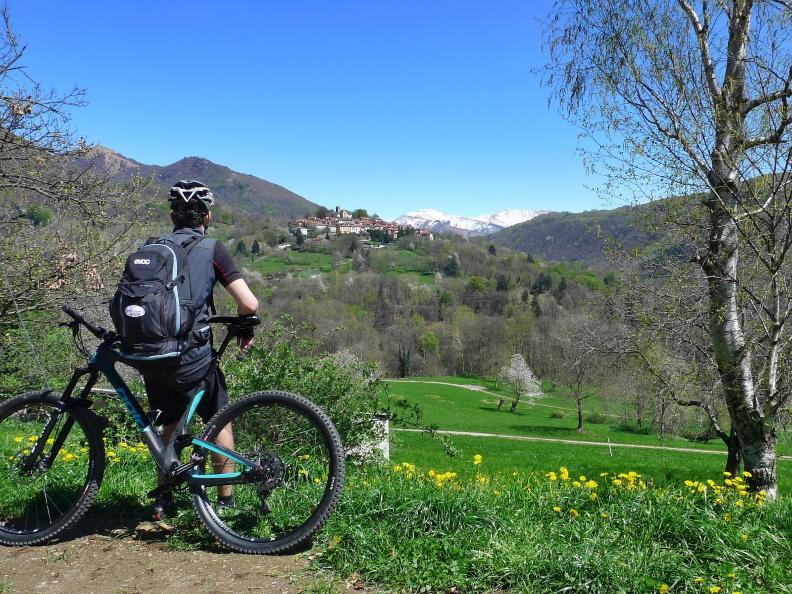 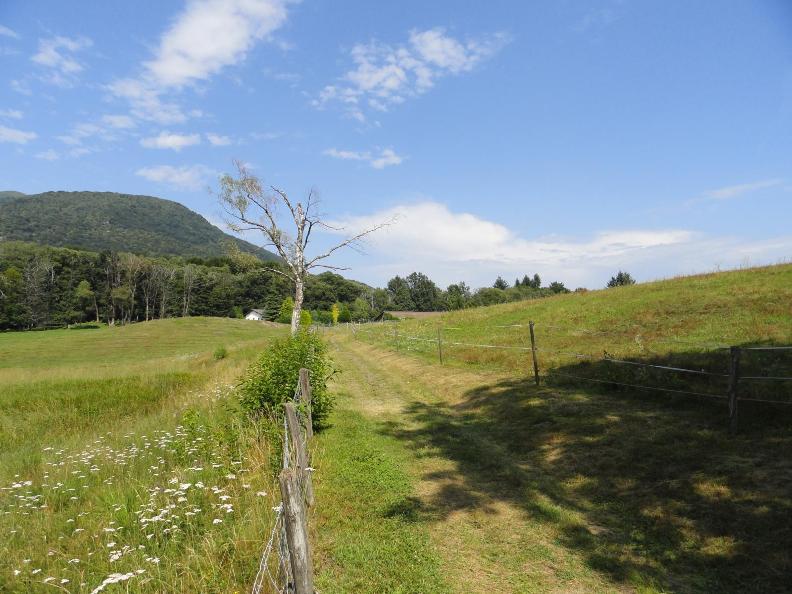 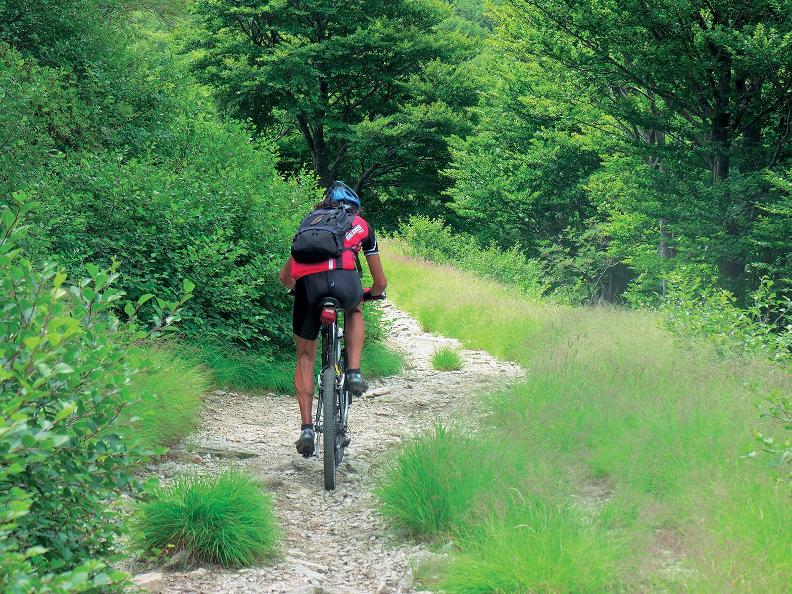 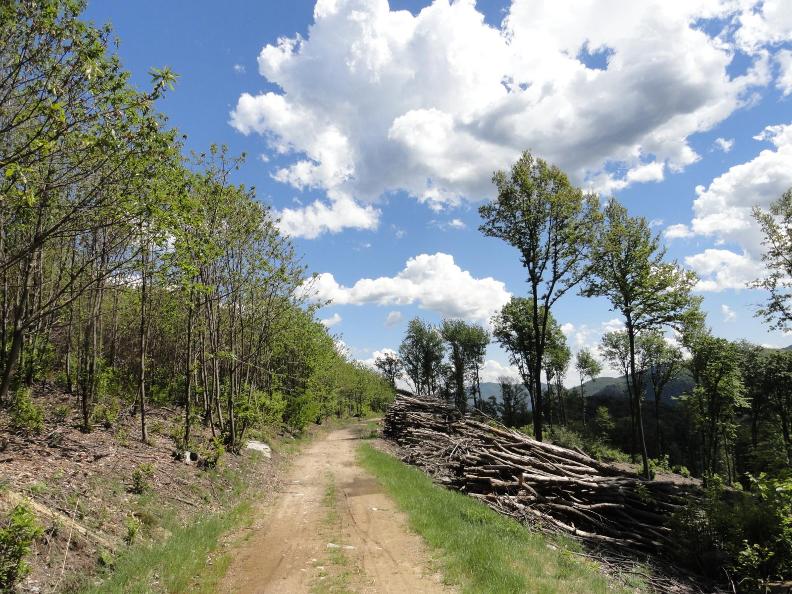 A journey of discovery in lower Malcantone. On the M. Faeta and down towards Astano on a forest road. It's well worth taking a break in the picturesque village centre and at the lake of the same name. Sections along roads in varied landscape to P. Cremenage. After P. Tresa alongside the River Tresa.