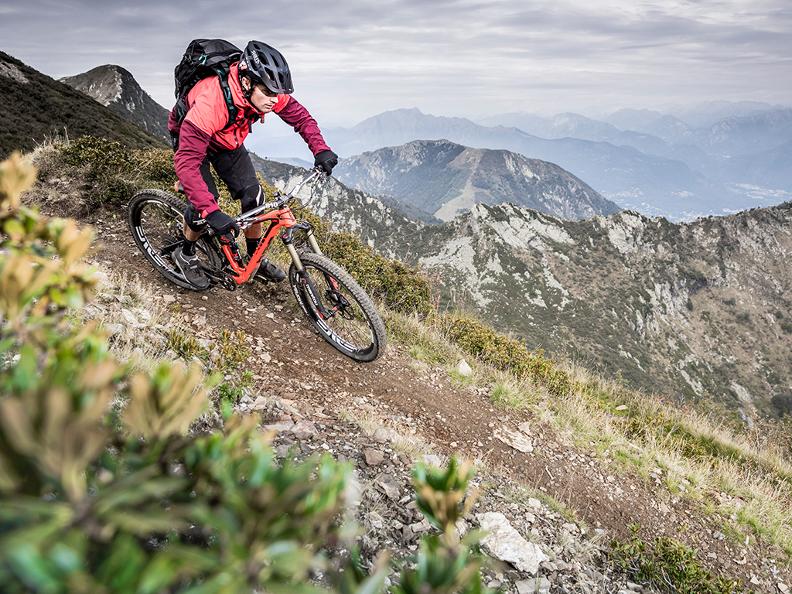 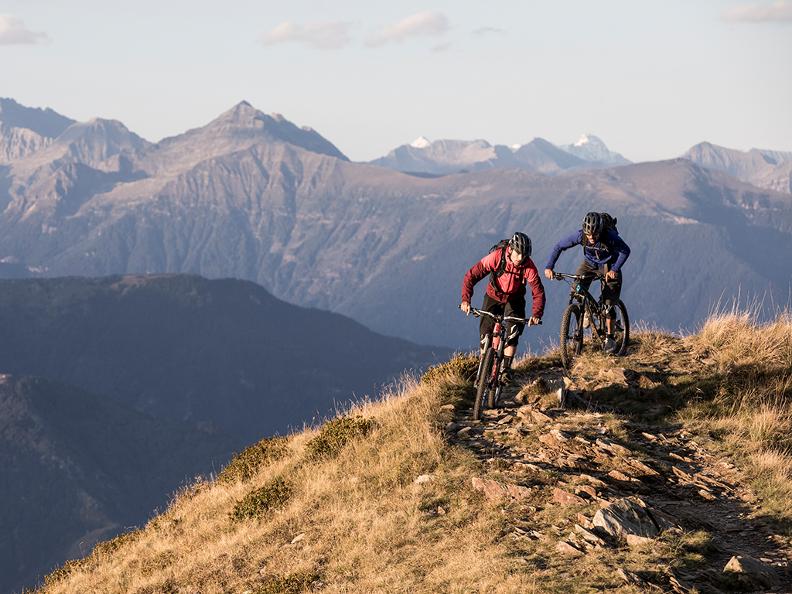 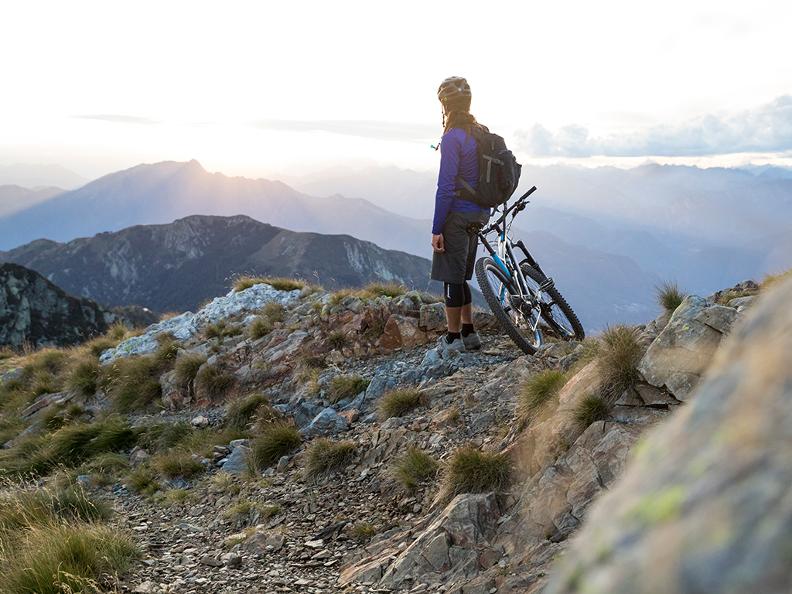 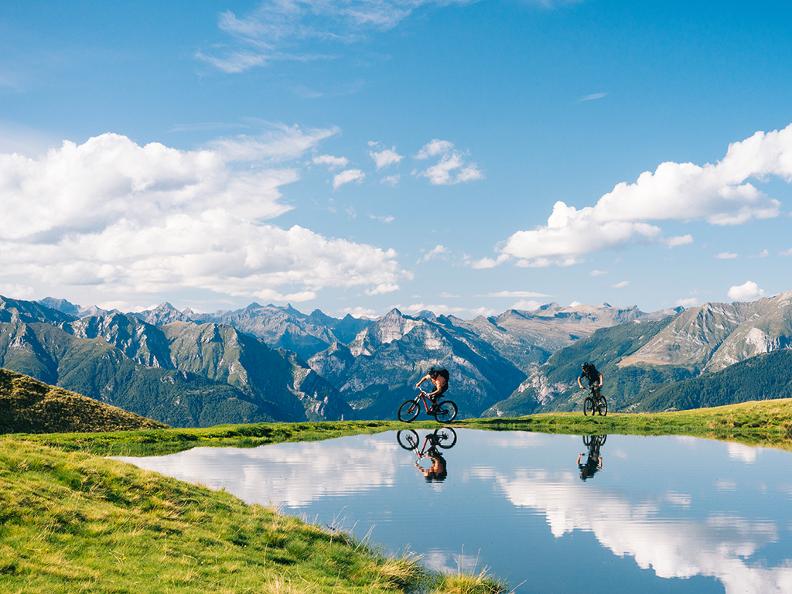 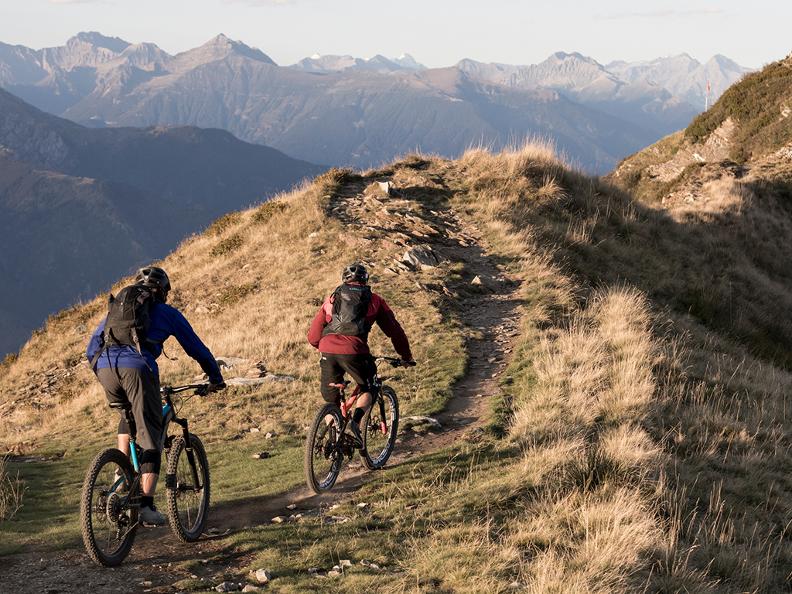 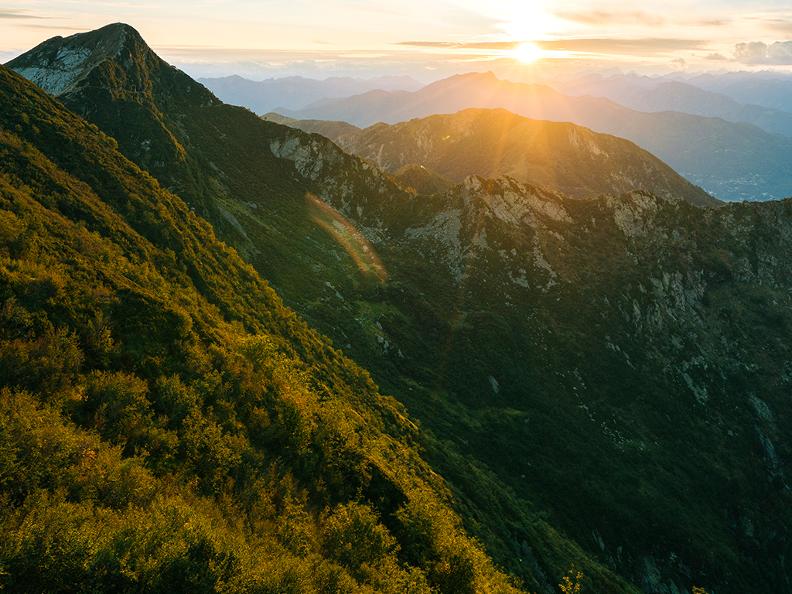 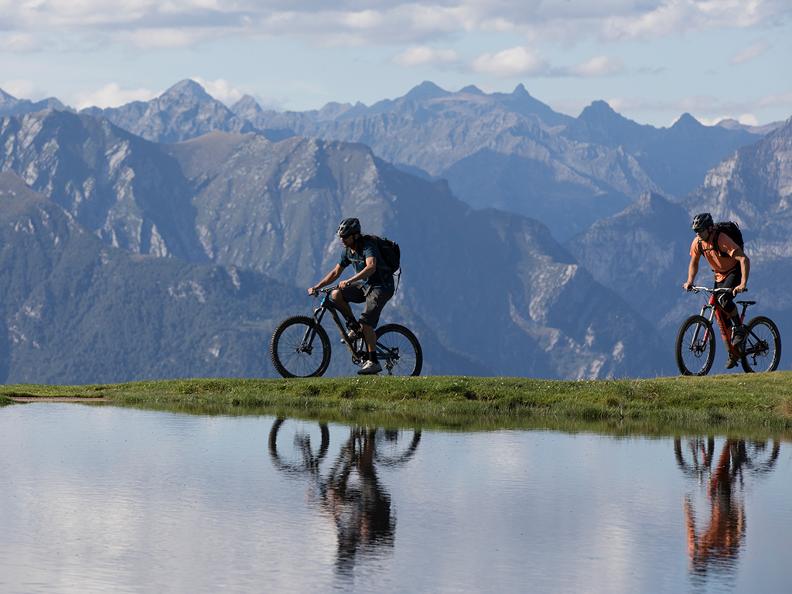 Monte Tamaro, alpine emotions only a few minutes away from the city. A wonderful panorama at 1530 meters: the Prealpine hills, spa...

Wooden construction of 1941 renovated in 1953, extended in 1988, electric lighting, toilet inside. Situated just below the peak of...

The “Monte Tamaro” mountain is located in the Lugano-Bellinzona-Locarno triangle. From Rivera, which is easily accessible by car a...

Don’t miss the opportunity to spend a day full of fun, action and well-being. In the splash area, you can find five breathtaking s...

In the higher part of the village it rises, inside the cemetery, the ancient church of S. Stefano. It goes back to the XII century...