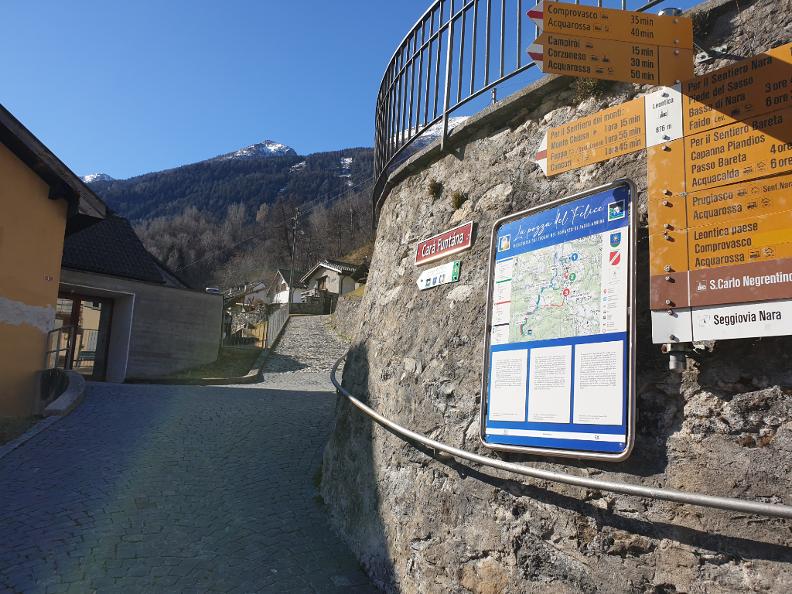 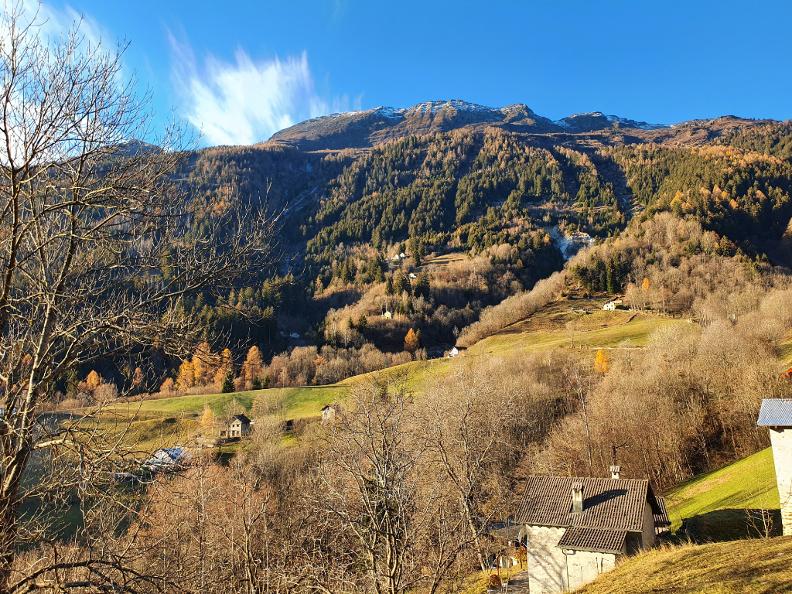 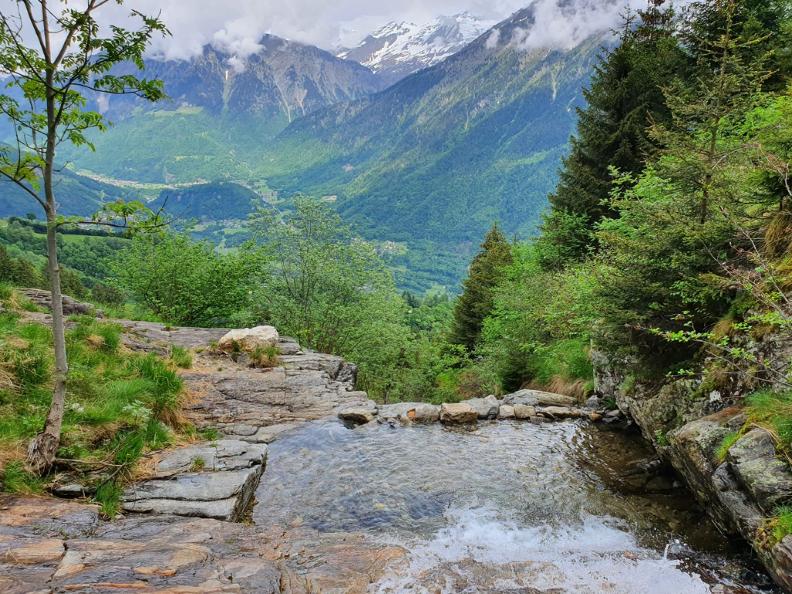 It is not easy to find. It is scattered among the vegetation above the village of Leontica in the Blenio Valley. It is the Pozza del Felice, a pool where every morning, summer or winter, heat, snow or wind, a young man in his nineties would go to immerse himself and be reborn with the first ray of sunlight, in a mystical and almost liberating ritual.

The young old man's name is Felice, a real-life character. Shy and enigmatic, he spent his days marked by the same unchanging habits, to the rhythm of the seasons. His reserve attracted the attention of the writer Fabio Andina (www.fabioandina.com), and their meeting resulted in the novel “La pozza del Felice” (Rubbettino Editore, 2018), which has been translated and has won several awards.

So why not walk the same steps as Felice and discover this magical place?
The well can be reached, thanks to the specially created thematic path, starting from three points located in the village of Leontica:

Path 1 and Path 2 meet at Salvignano: the first after an easy route on an asphalt road; the second after a steep mule track.

The three routes join up in the Chislei area and continue in the direction of the Selvaccia mountains until they reach the well - after a total difference in height of 350 metres, which can be covered in just under an hour.

The Pozza del Felice is carved into the rock by the Luinascio stream (Gurundin in the novel). Frozen in winter and welcoming as soon as temperatures rise, it will invite you to dive in and imitate the exploits of the young Felice.

More information is available at the Infopoint "Il Larice" in Leontica. Download the PDF of the itinerary.

The neoclassical church, built in 1868 on a project by Ferdinando Gianella, stands on the site of a Romanesque building of worship...

The first quotations of a building built on this site are in historical documents dating back to 1136. In 1991, however, a campaig...

In the heart of Leontica, Il Larice, a restaurant with an outdoor terrace, has been created. In addition to offering a typical res...