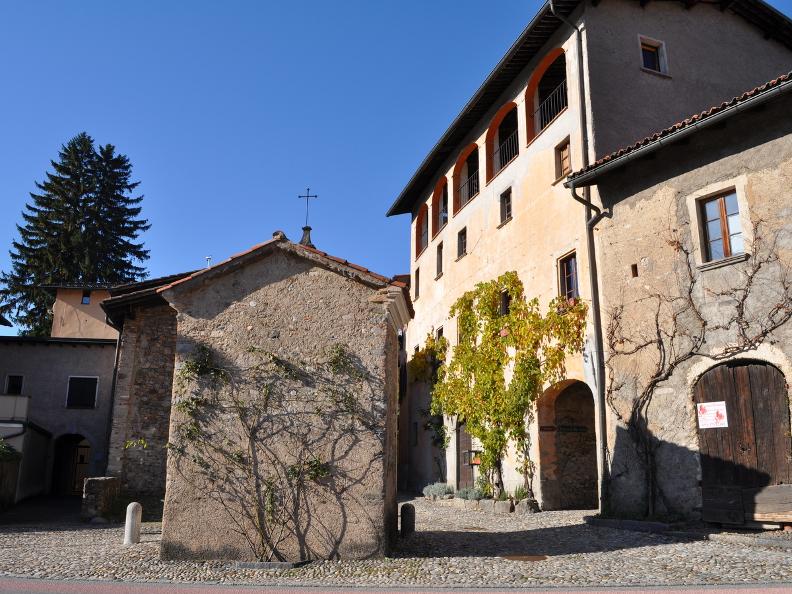 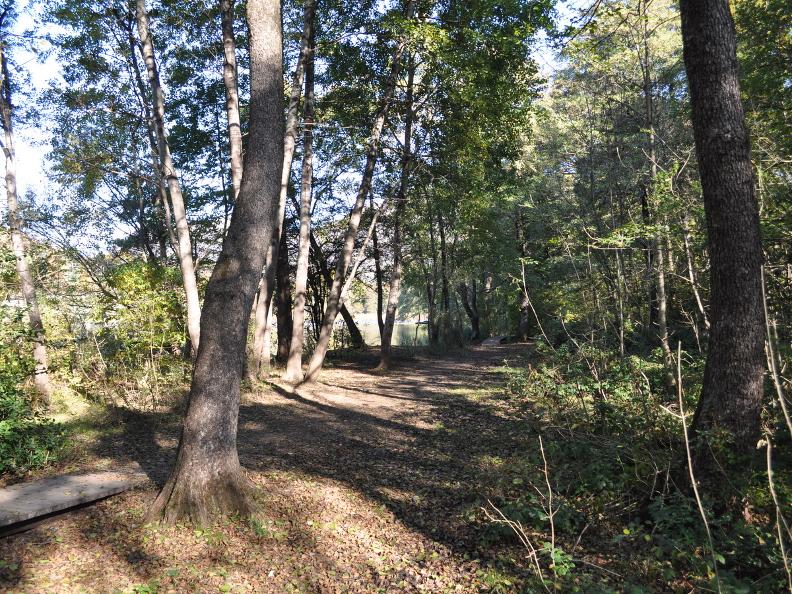 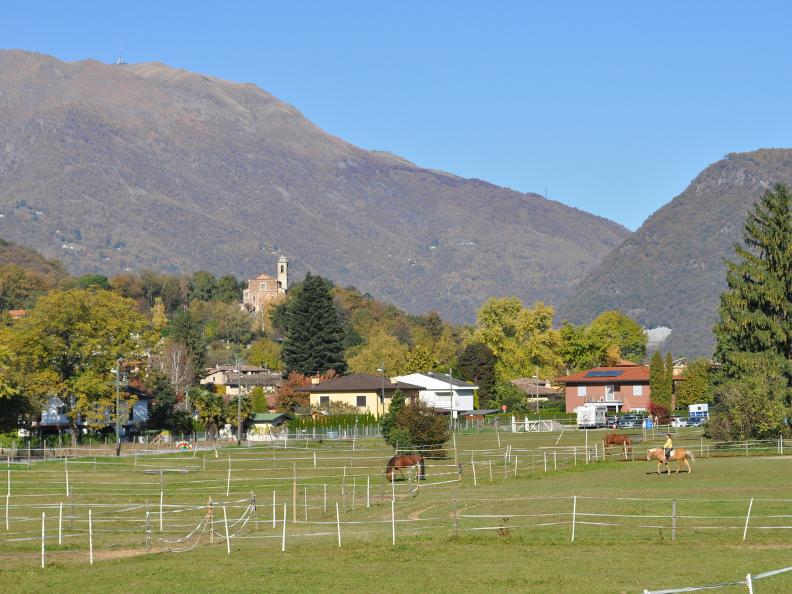 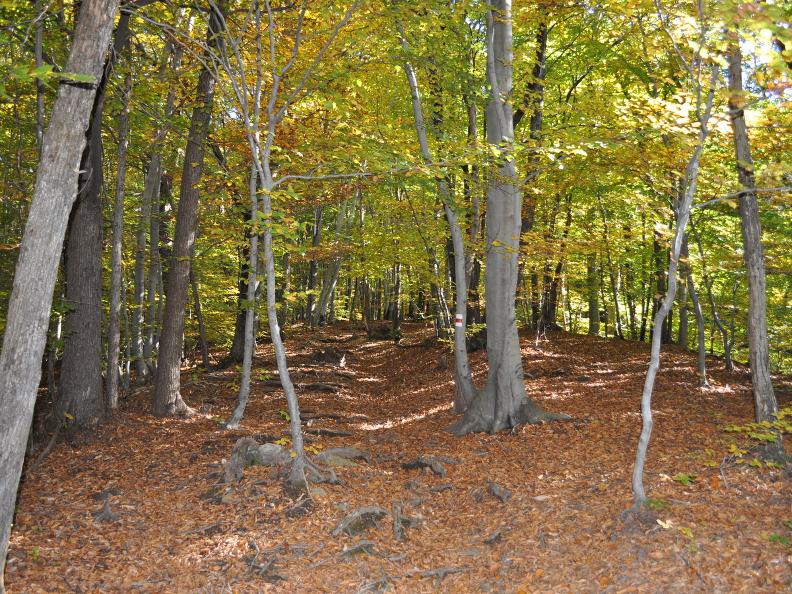 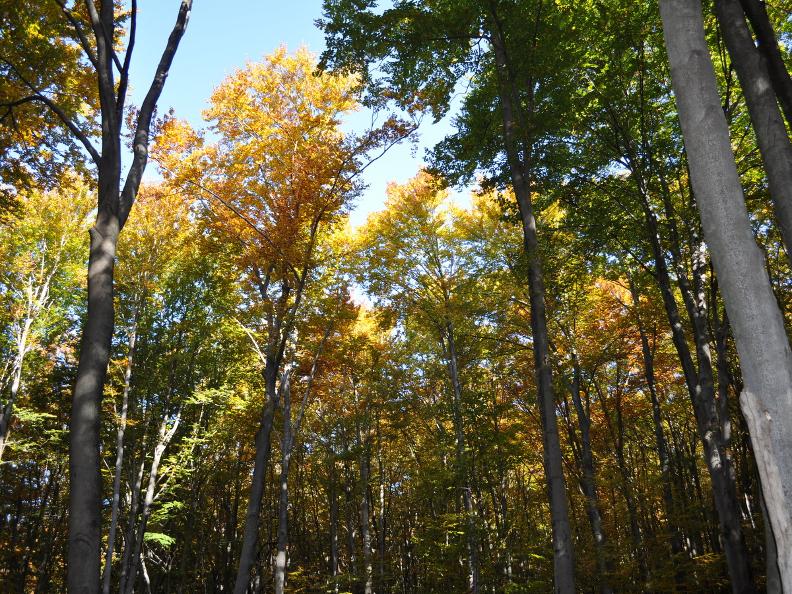 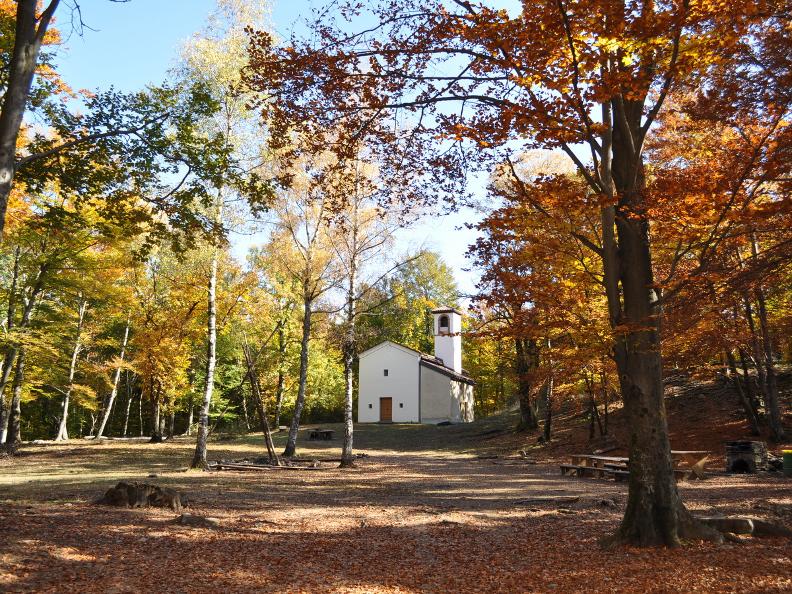 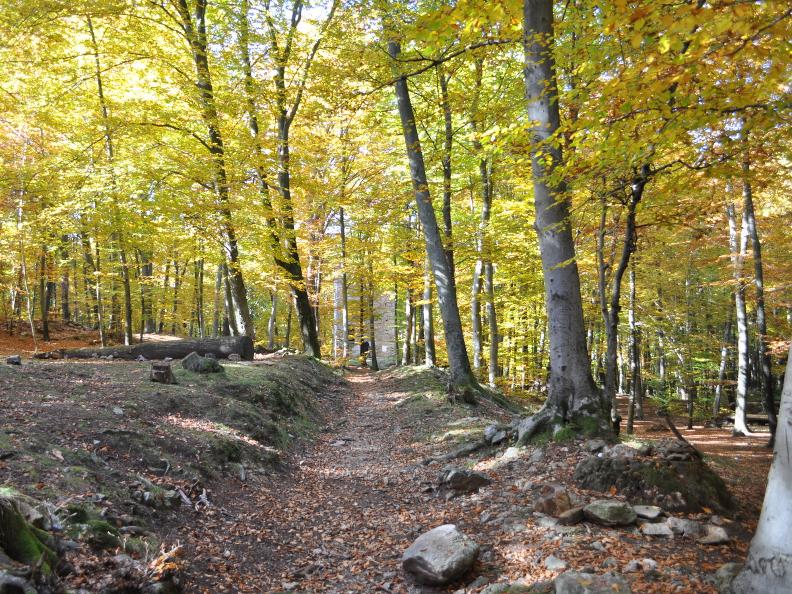 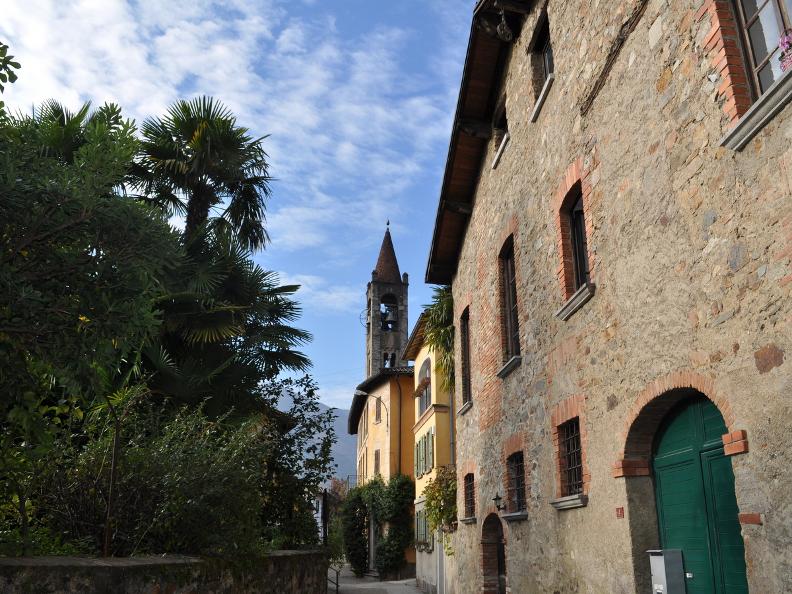 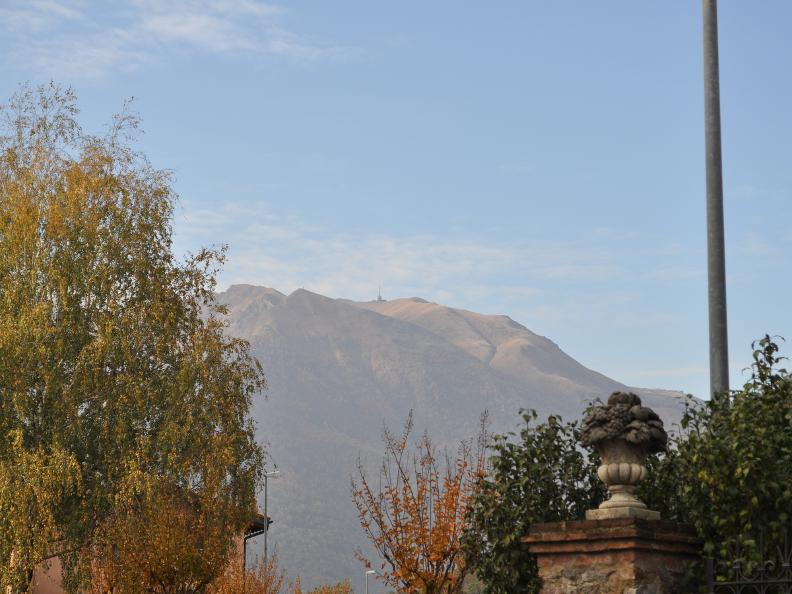 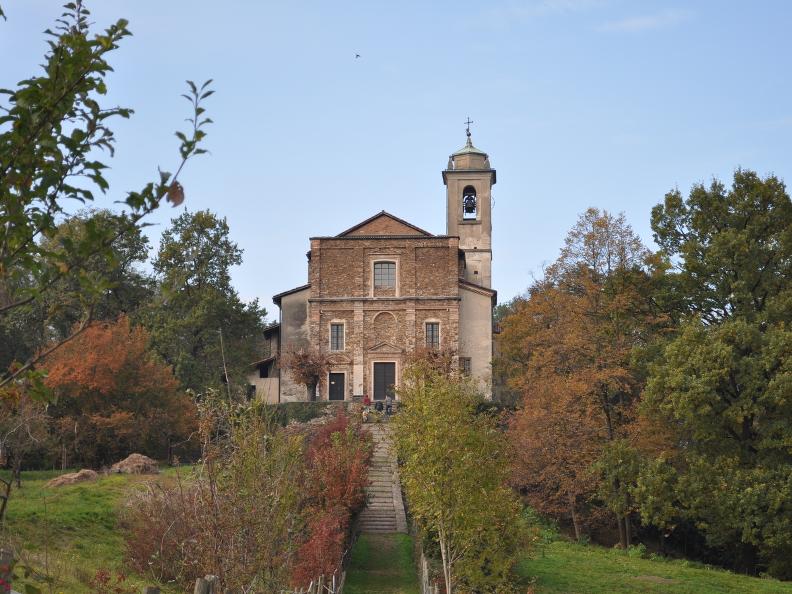 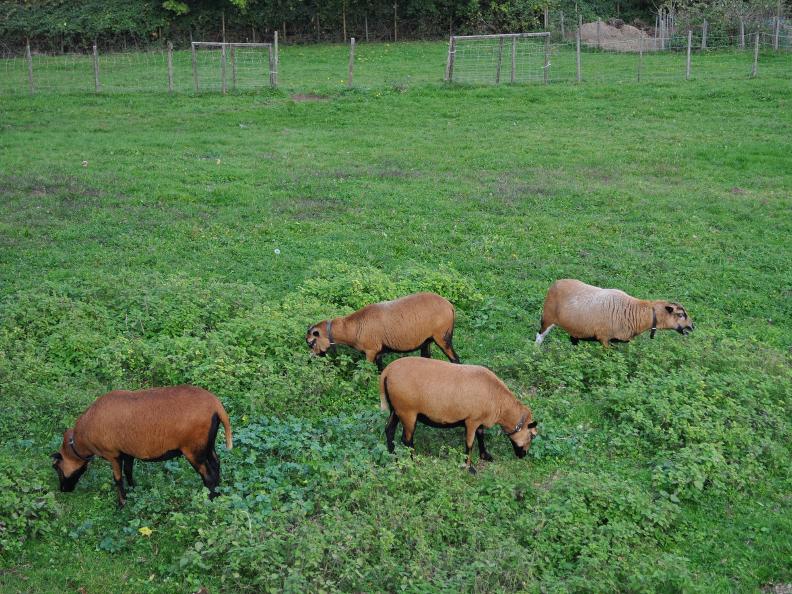 From the station of Lamone, follow the signs on the main road, north towards the centre of Lamone, and the foot of the hill of S. Zeno.
Take the west road towards the recently restored oratory of S. Zeno (15th century).

From the top of the hill there is a wonderful view over Vedeggio. The woods on the slope are mainly chestnut trees, but there are also some silver birches, robinie and linden trees. The path will take you down the opposite slope to Origlio.
Just above Origlio you'll come to the church of San Giorgio (15th/17thC) with its imposing facade, which was never finished and remains un-plastered to this day. To approach the church you have to climb up some scenic steps.
Once you get to Origlio, follow the main road to Ponte Capriasca where you must visit the church of S.Ambrogio, with its reproduction of Leonardo da Vinci's Last Supper.
The chestnut park stretches out for 2 hectares in front of the local school. Amongst the trees is a special eating area with barbecue grills.
There's also the Biotopo of Crano (natural biological habitat) and a playground for children. The biotopo collects water that runs down the wooded slopes from time to time.
The playground has the usual swings, castles and rope bridges as well as games of draughts and Nine Man's Morris.

From Ponte Capriasca the route will take you to Vaglio, to the south of which lie the woods of San Clemente . From here the medieval tower of Redde (13th century) emerges among the trees.
It used to be part of a series of buildings that made up the village of Redde, the keep and the church. However only ruins remain. The little church of San Clemente has survived from 13th century and is about 300 metres from the tower. Back in Origlio the route concludes with a walk round Origlio's charming little lake.