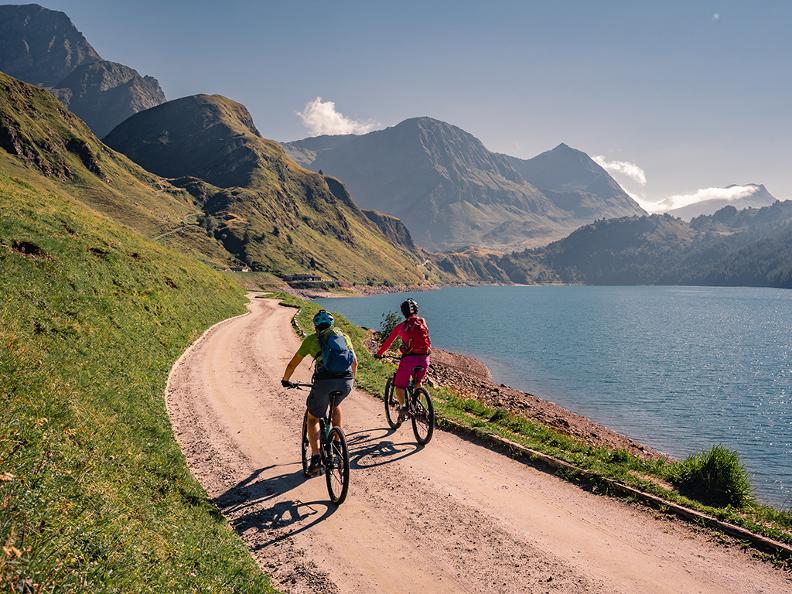 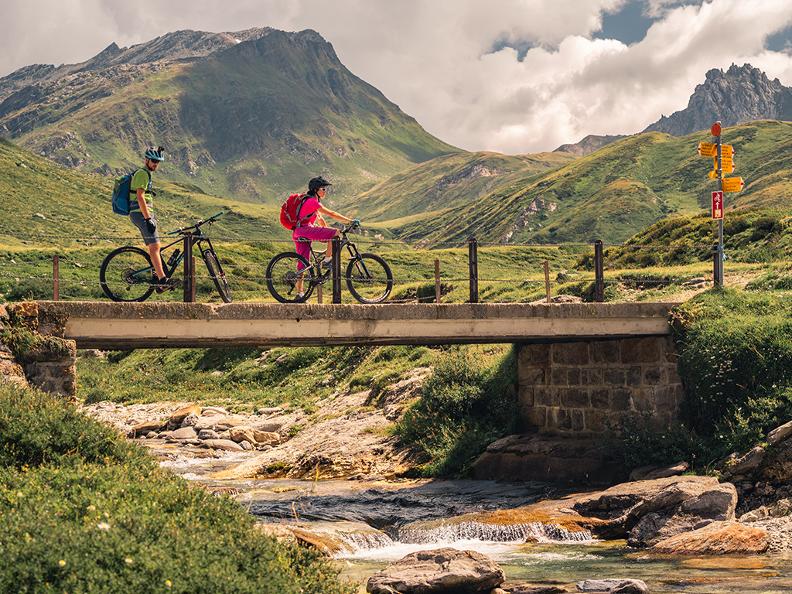 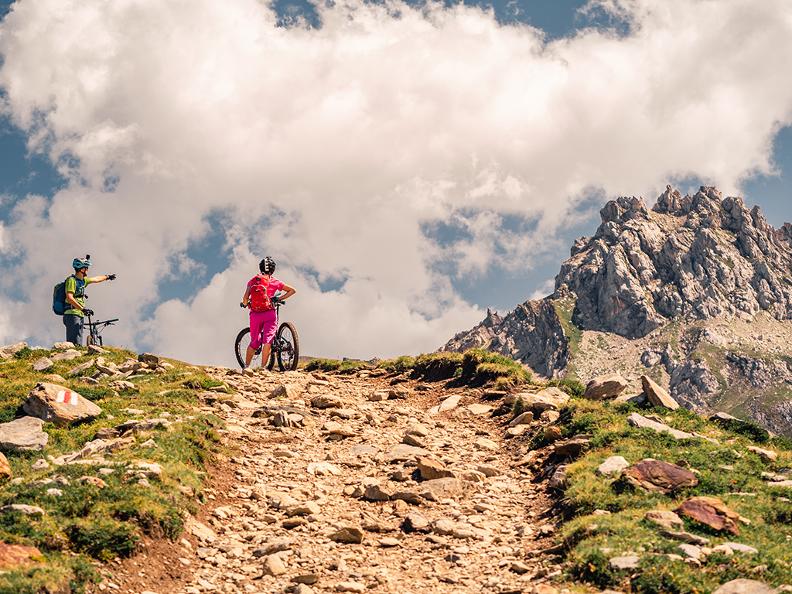 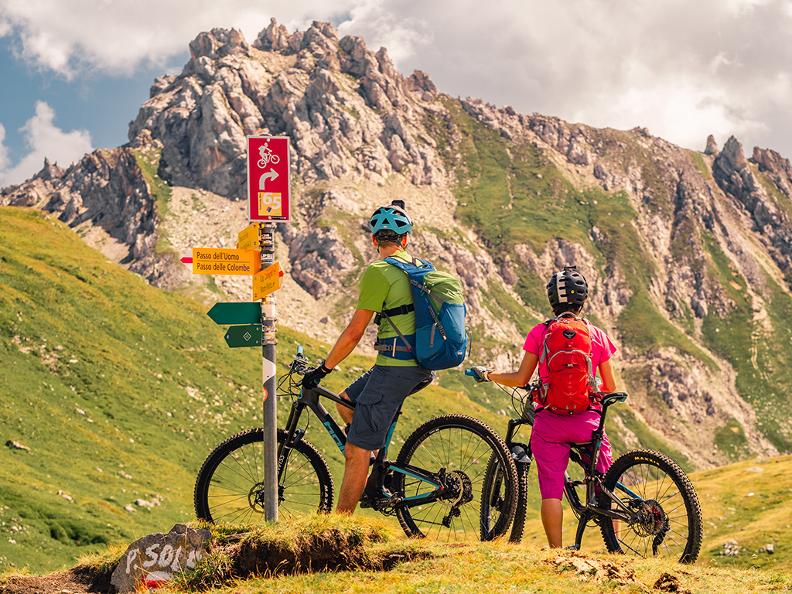 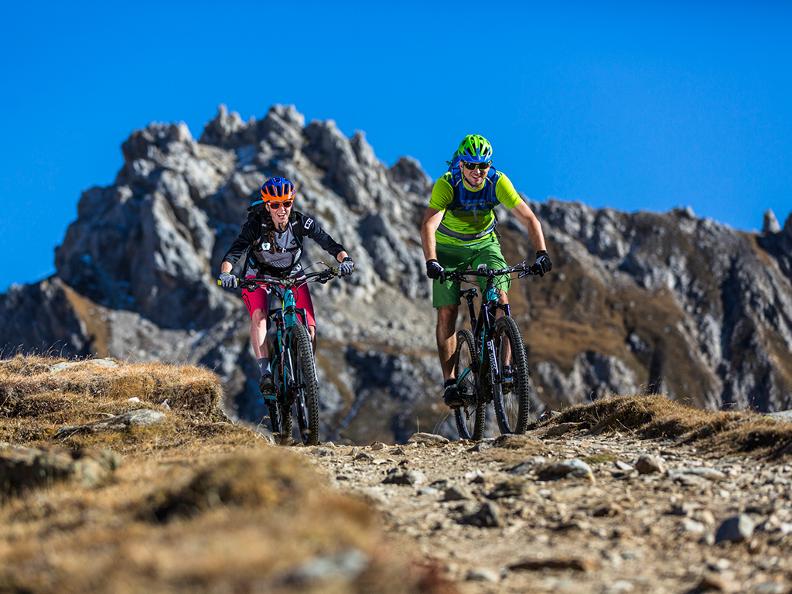 An impressive conquest of the main chain of the Alps from Andermatt to Biasca in the Ticino. The Gottardo-Bike route holds the world-famous Gotthardpass, the lonely Piora high plain and the sunny Val Blenio.

The Gottardo-Bike route combines impressive, high-Alpine landscapes with a detailed lesson in Swiss history. The Gotthardpass has for centuries been one of the most important north-south links and also achieved military significance in World War II. The area is laced with subterranean bunkers, planned to offer refuge in an emergency. Extensive stretches of the route were originally military access roads.

The contrast to the Piora plain further south could not be greater. Here the focus is on nature. The peaceful plain with its two mountain lakes nestles in a rugged high-Alpine landscape. The Lago di Cadagno is actually world-famous among scientists, because there is no seasonal mixing of surface water, unique in Europe.

The descent into Val Blenio mainly follows the old route of the Lukmanier road. In medieval times the Passo del Lucomagno was the most important north-south link until the development of the Gotthard region. Largely unknown, it is one of the most scenic Alpine passes in Switzerland. The route to Olivone leads through open larch groves, over lush green plains, through dense pine forests and counts as one of the most beautiful tours in north Ticino.

For mountain biking, follow the logo indicated on the red signposts:
Gottardo Bike
no. 65

Tipical house made of wood and brickwork from the high part of the Blenio Valley, this building is dated back to the XIV century. ...

At the north of the Semione’s hamlet raise the ruins of the Serravalle Castel, of which there has been information sine the far 12...