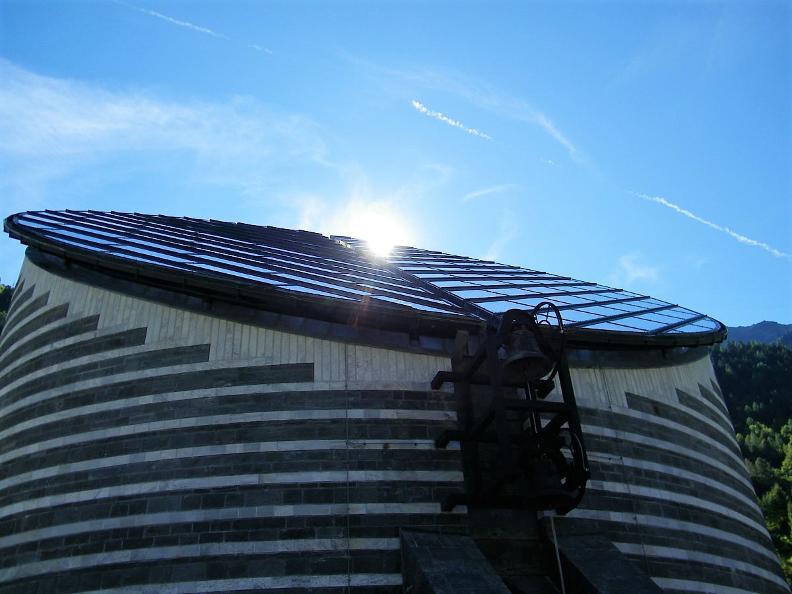 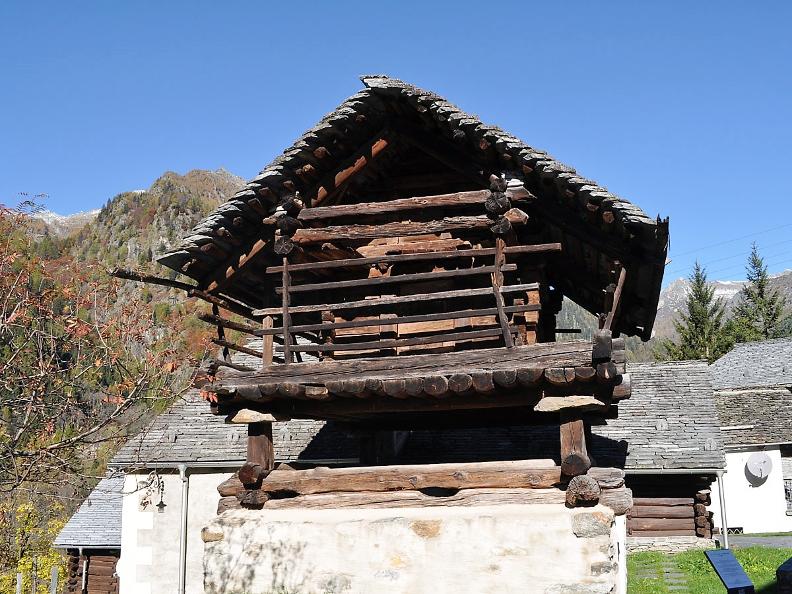 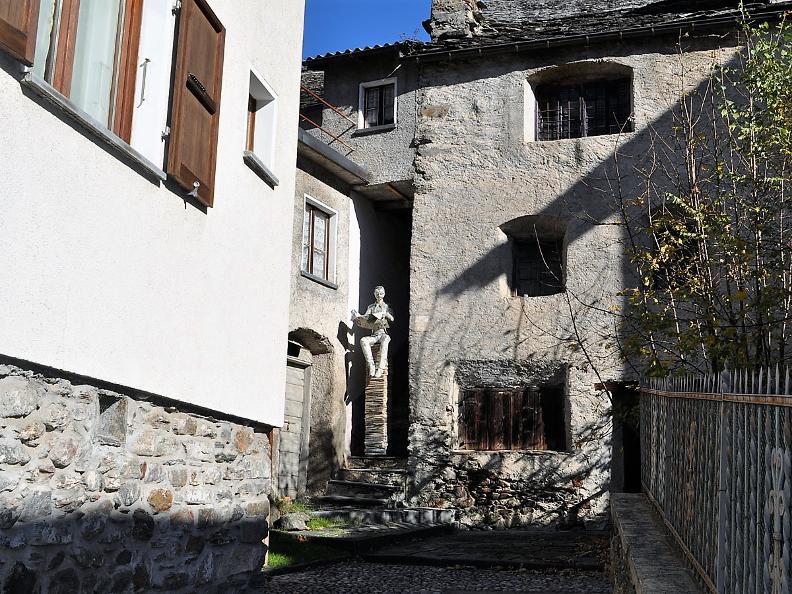 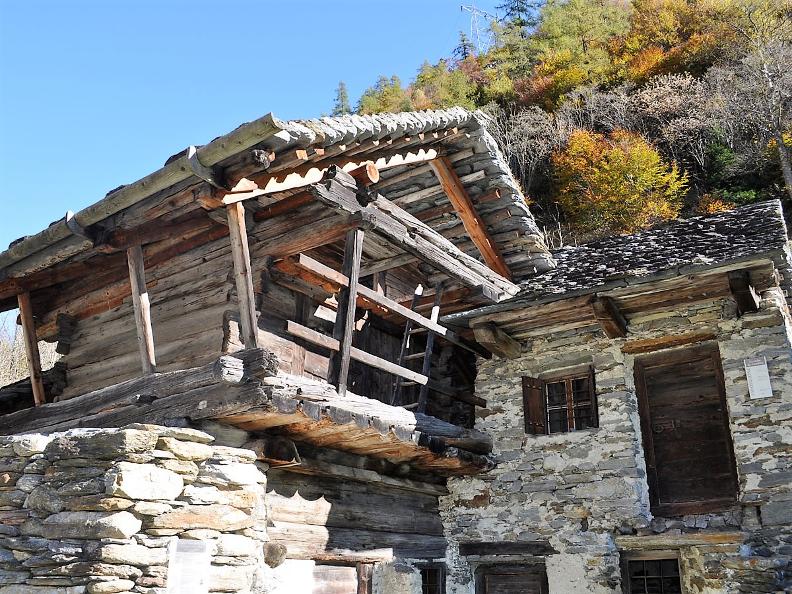 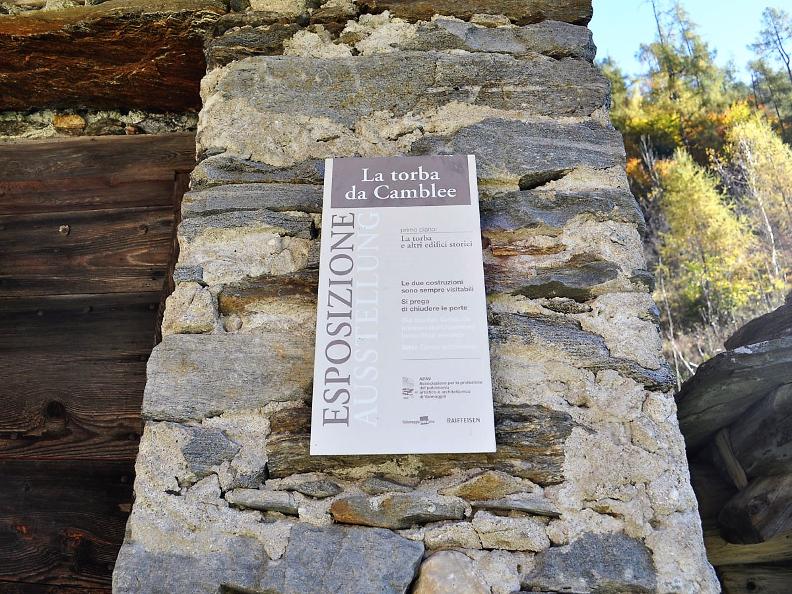 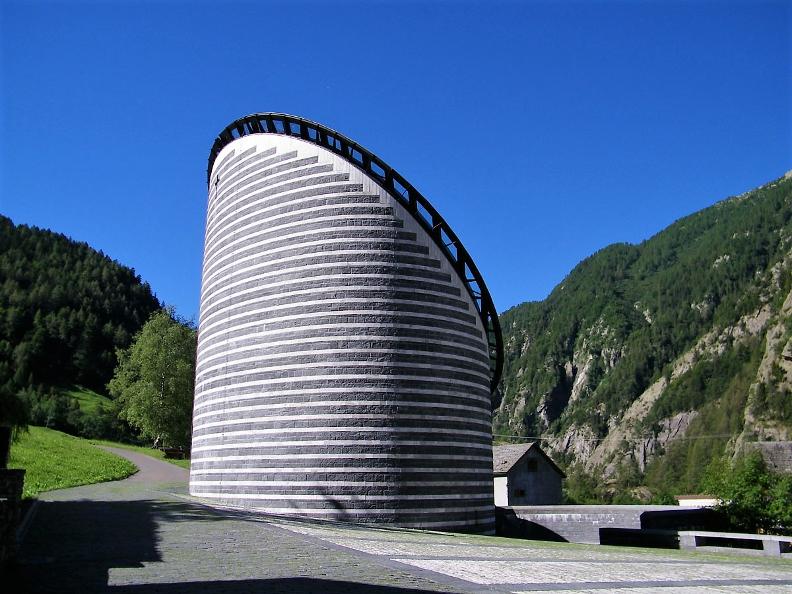 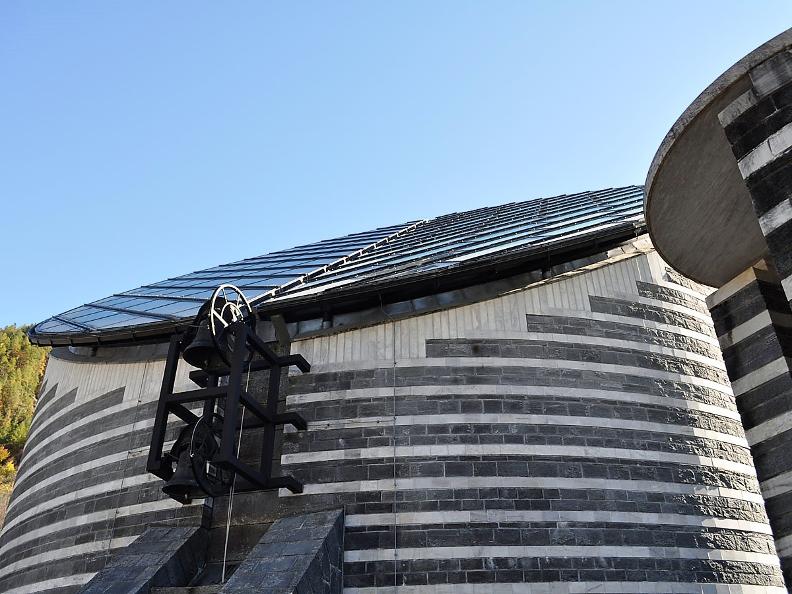 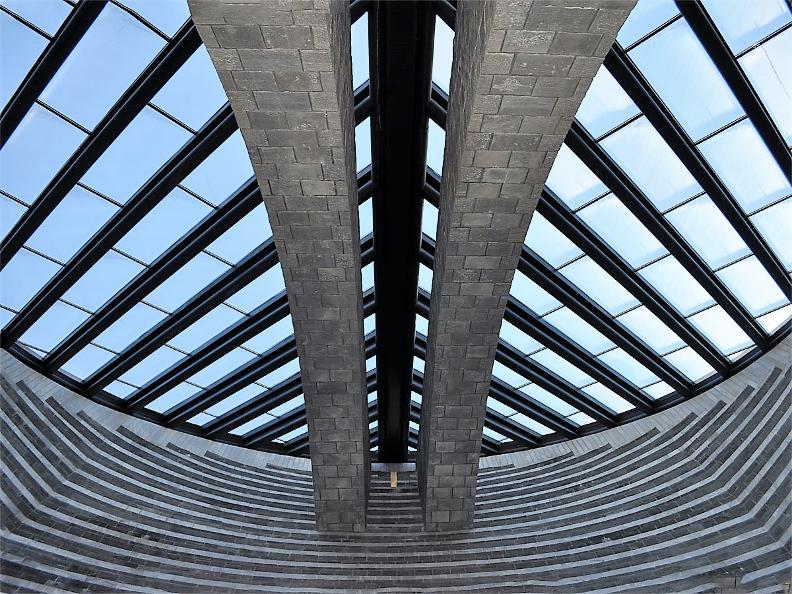 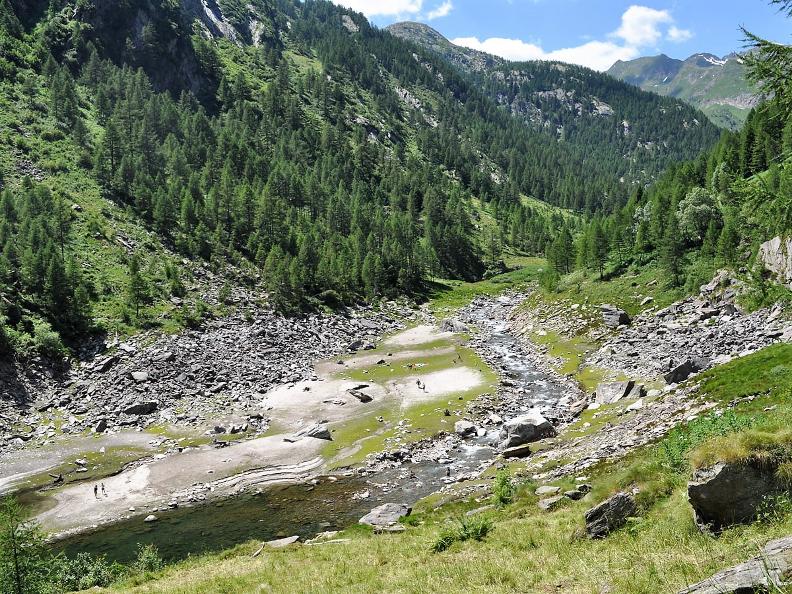 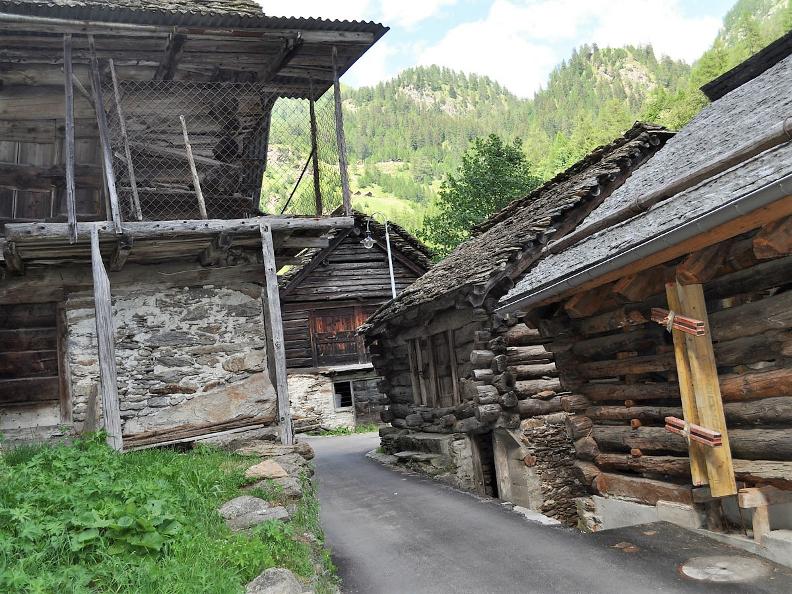 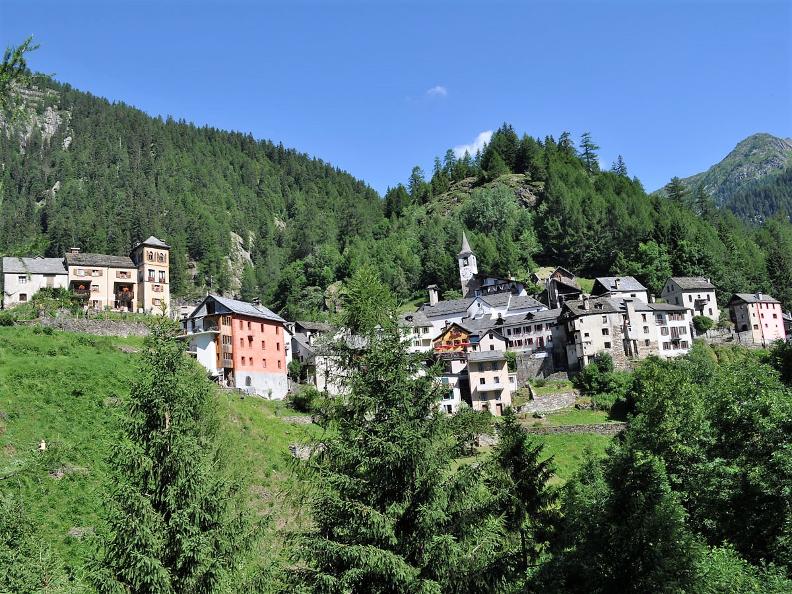 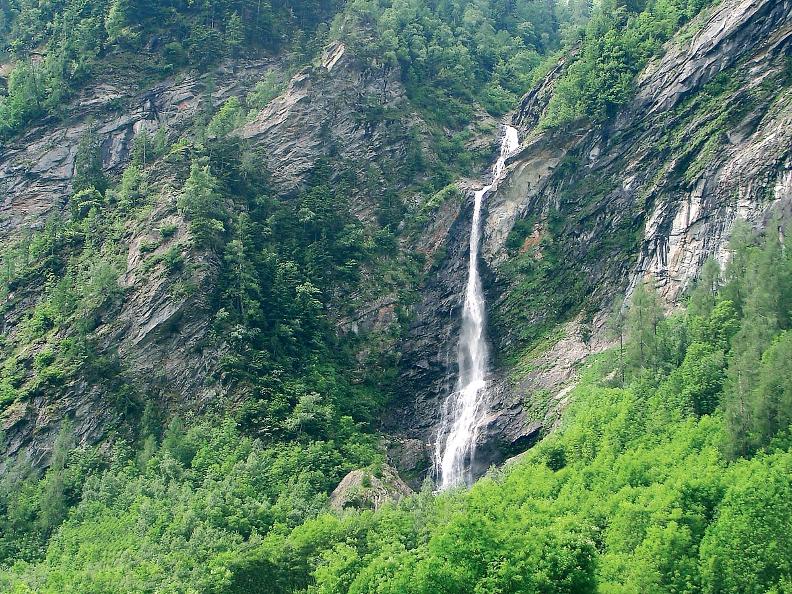 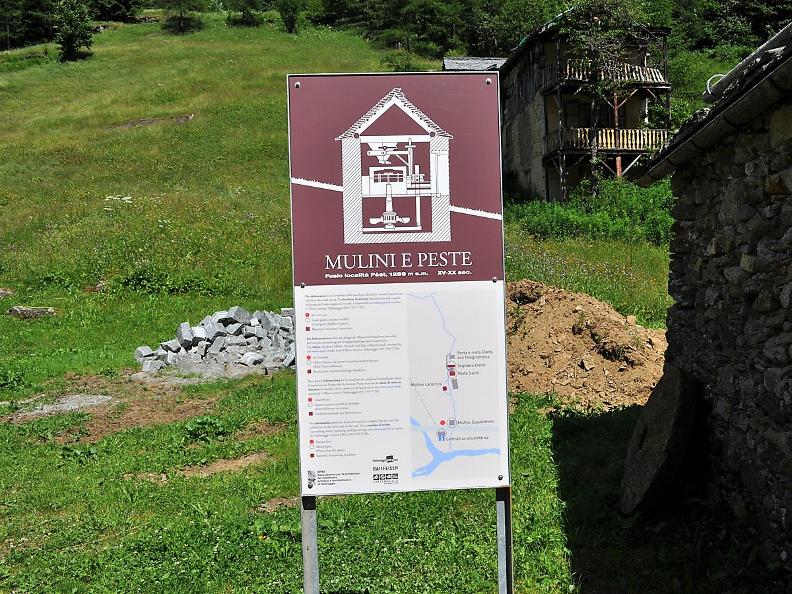 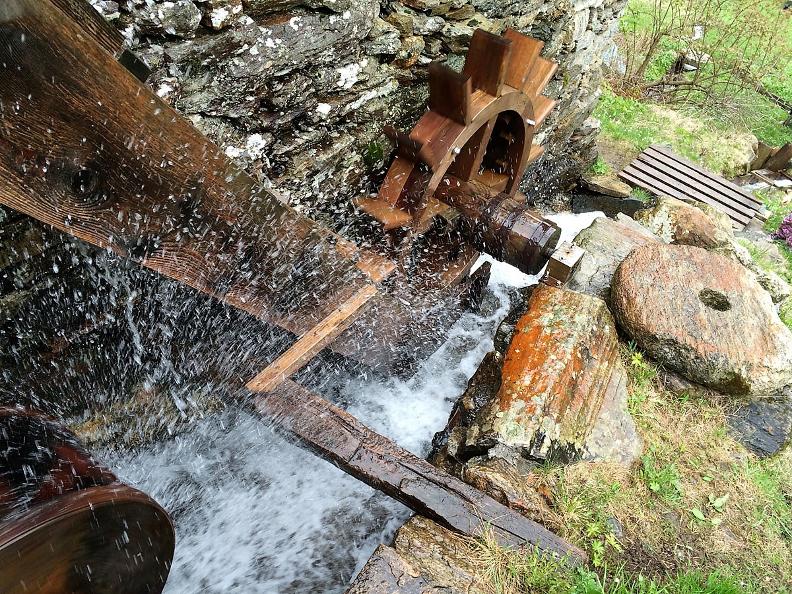 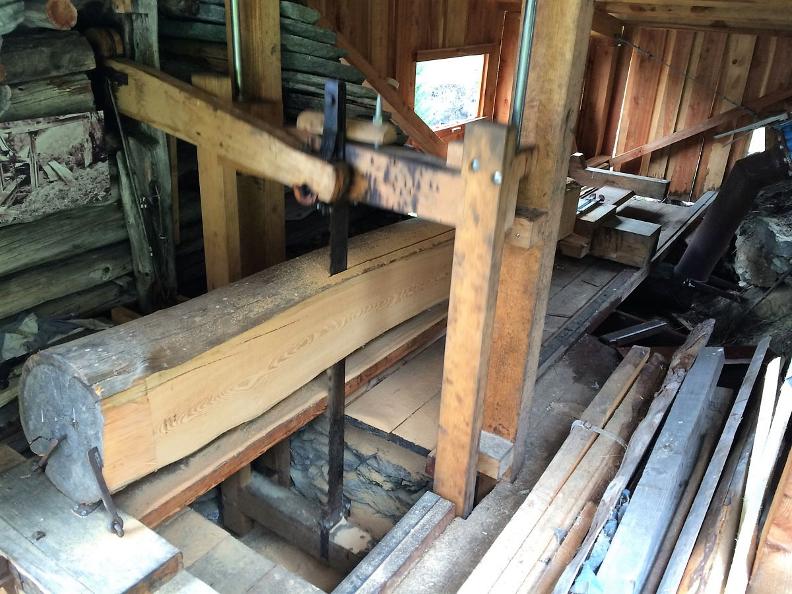 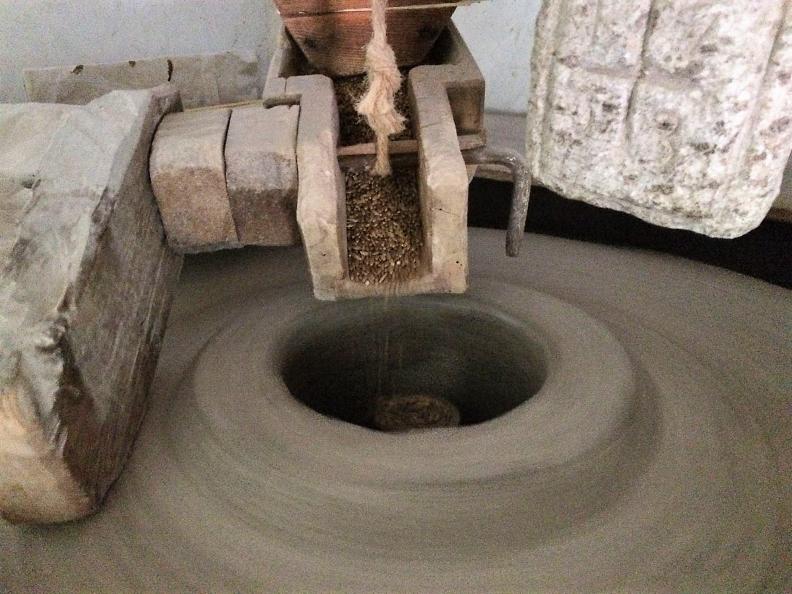 Fusio, Botta and the mills

Fusio is without doubt a pleasant and picturesque village, with its residential area grouped together on a south facing slope; the church barely stands out from the houses; the bell tower seems to watch over the group and declare the time for this small isolated community. Over 440 meters of altitude and 7 kilometres of winding roads separate Fusio from Peccia. Between the two villages we find the small locations of Corsgel, Camblee and the hamlet of Mogno.

Perhaps thanks to these special characteristics, Fusio, especially at the beginning of the 20th century, was the holiday summer destination for Ticinesi and for tourists from beyond the alps. During this time, aside from agricultural activity which involved a good part of the population, the hospitality industry developed.

The church of San Giovanni Battista is in the heart of Mogno (a fraction of Fusio). Built between 1992 and 1996, it was designed b...

Fusio is a village and former municipality in the district of Vallemaggia in the canton of Ticino, Switzerland.

The torbe of the Vallemaggia