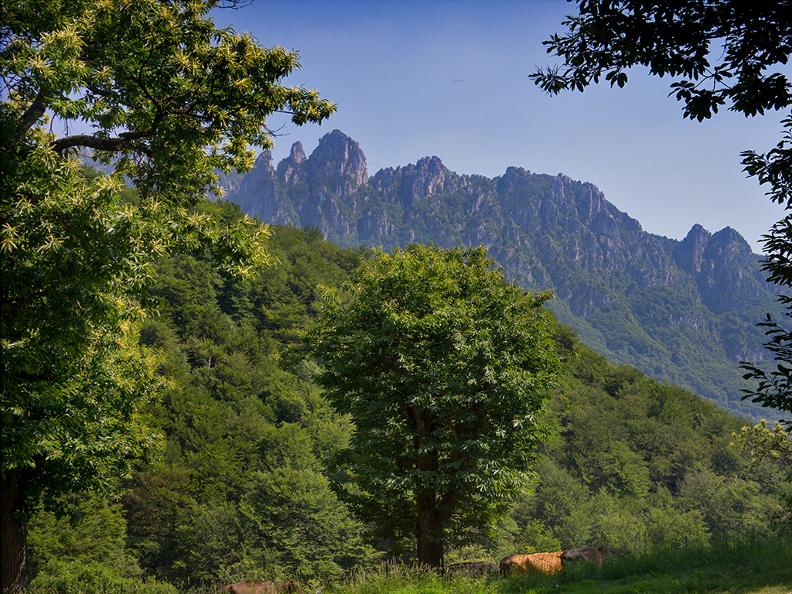 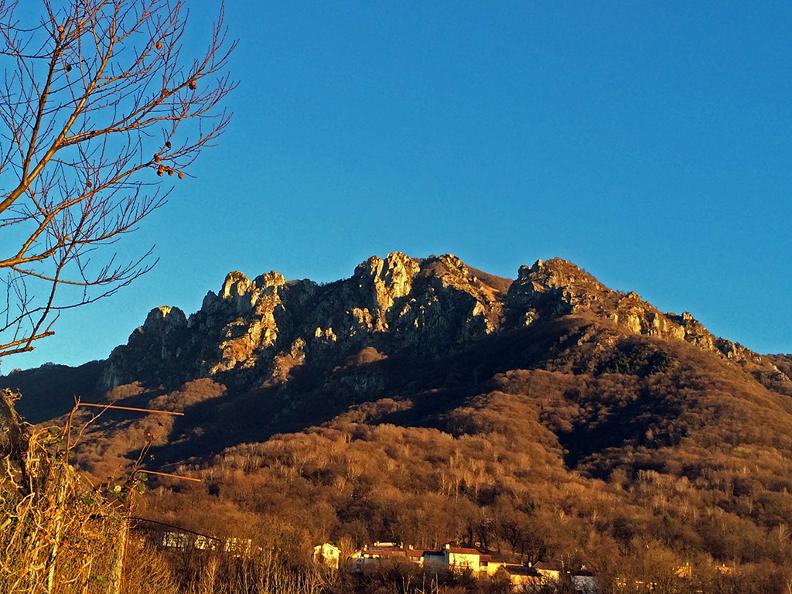 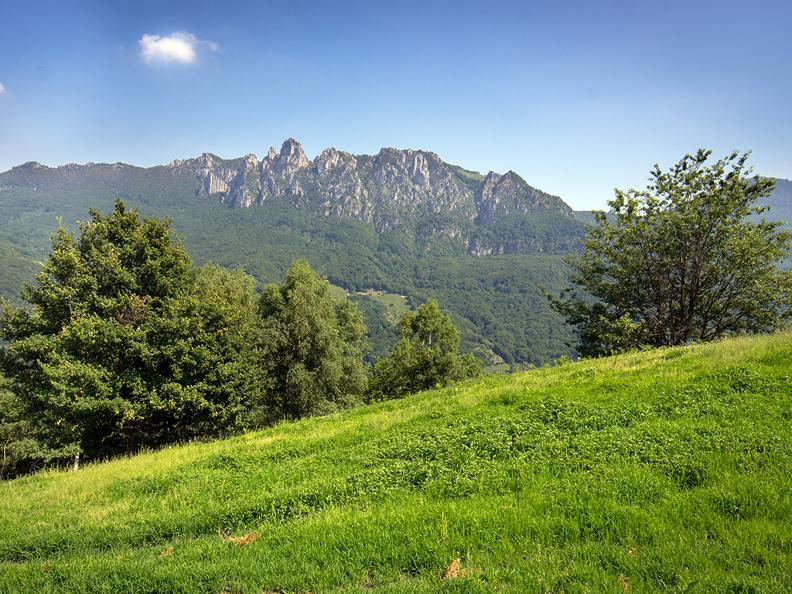 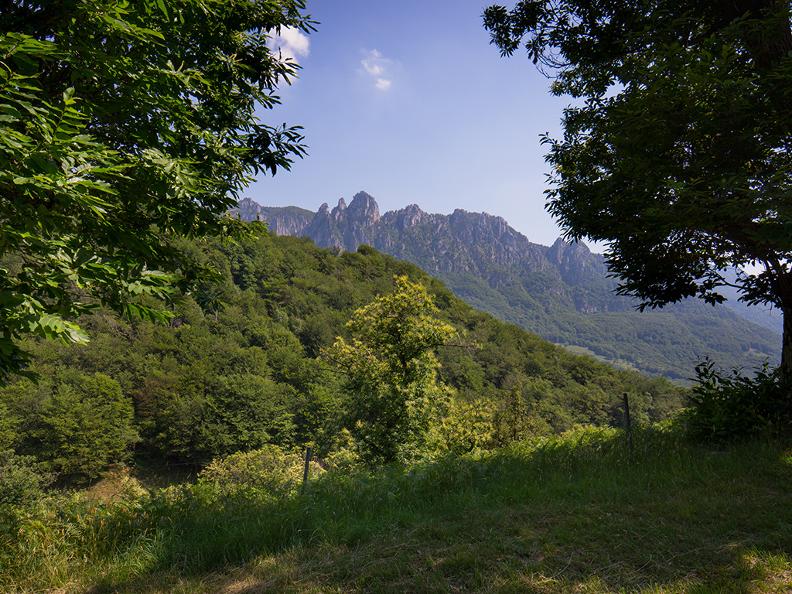 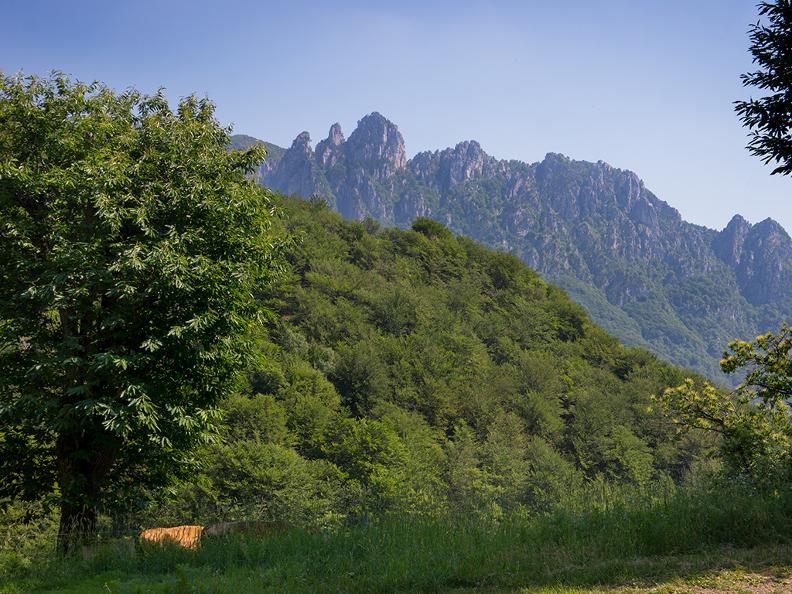 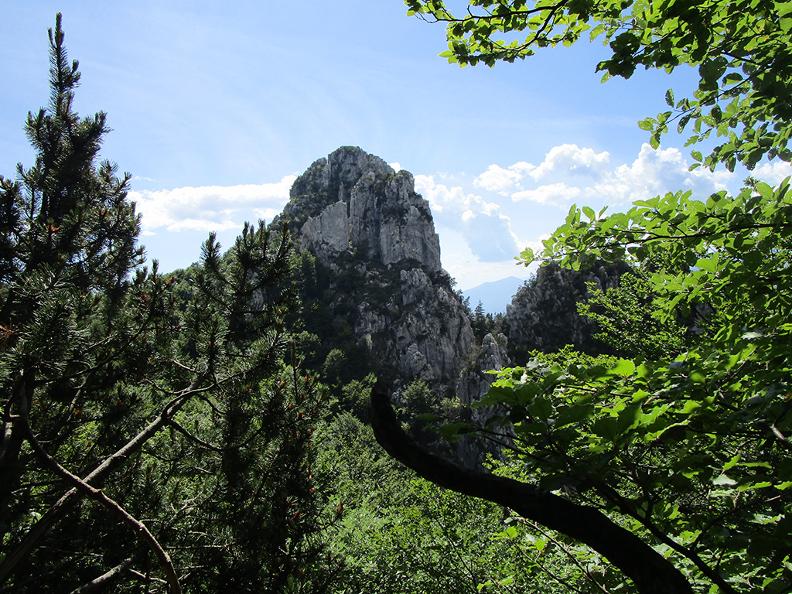 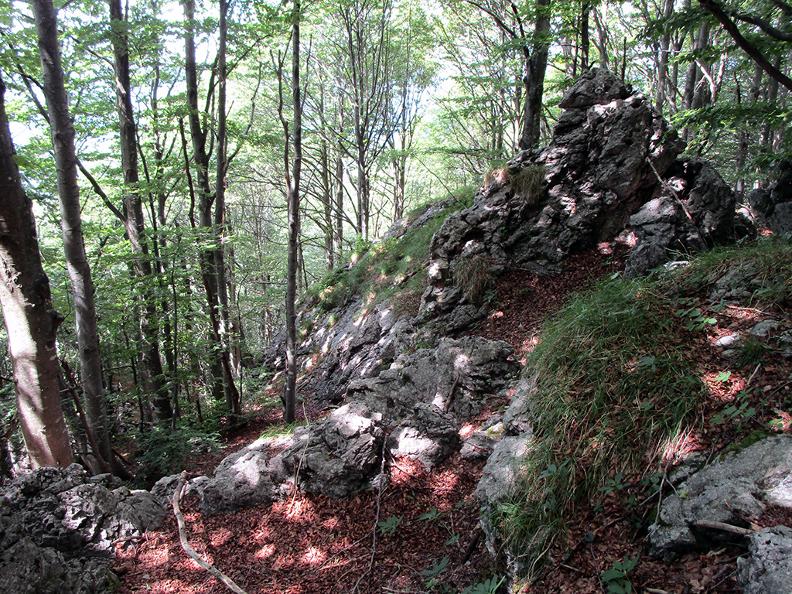 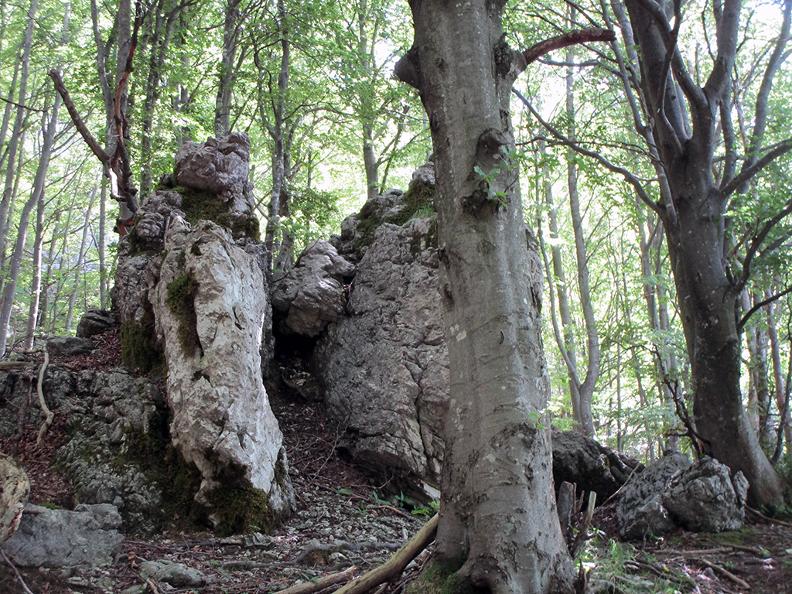 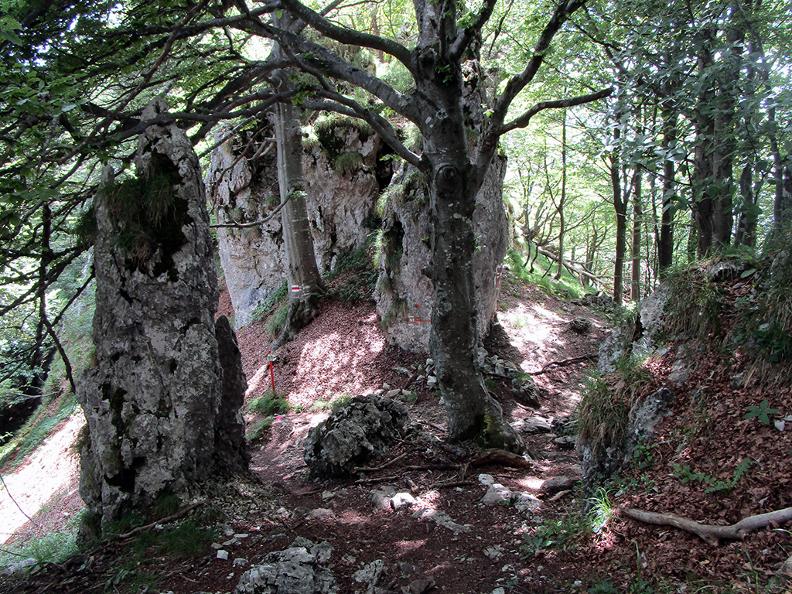 Immersed in shady beech woods, on bright paths between the imposing pinnacles of the Denti della Vecchia, in a mosaic of exclusive natural environments. One of the most fascinating excursions in the South of the Alps.

Departure point is Villa Luganese, bus terminal of the line 461 (ARL: Tesserete-Villa Luganese). Here you follow Denti della Vecchia, Capanna Pairolo. In half an hour you reach Creda - Car (800 m a.s.l.). You continue in the direction of Capanna Pairolo, which can be reached in just two hours.

The forest reserve is accessible after Murio, where the path climbs into a compact beech wood. It has slender trunks, whose grey colour is also that of the calcareous rocks. In parts, the forest is littered with large boulders. From Capanna Pairolo (1'350 m a.s.l.) the circuit continues on the crests of the Denti della Vecchia, along a path that offers great views. It is an alternation of pine and beech forests, meadows and pinnacles of the Denti della Vecchia. In the direction of the trail, the first track follows the right side, then it turns to the left. After more than two hours you will be at Alpe Bolla (1,130 m a.s.l.), then you continue in the direction of Villa Luganese, Sonvico. In about an hour you can reach Villa Luganese.

This is one of the most spectacular forest reserves in the Canton of Ticino, a hotspot of biodiversity, with beeches, mountain pin...