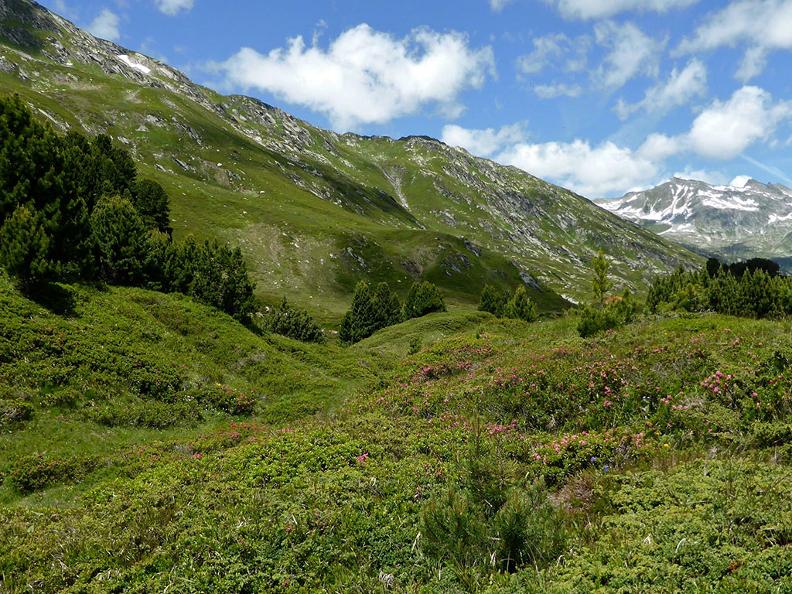 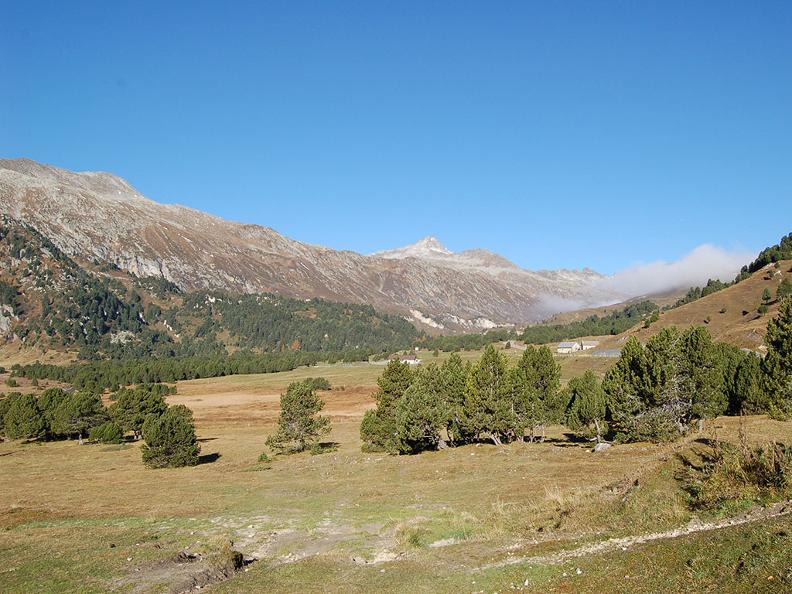 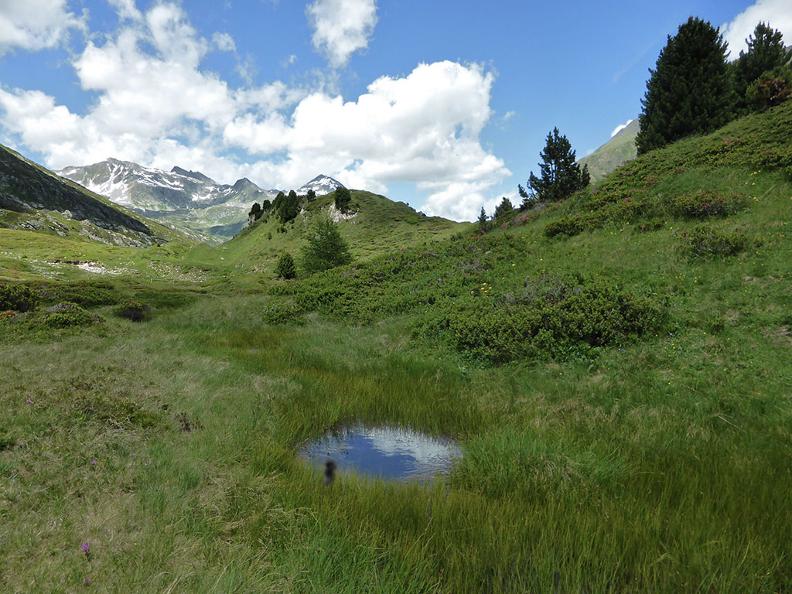 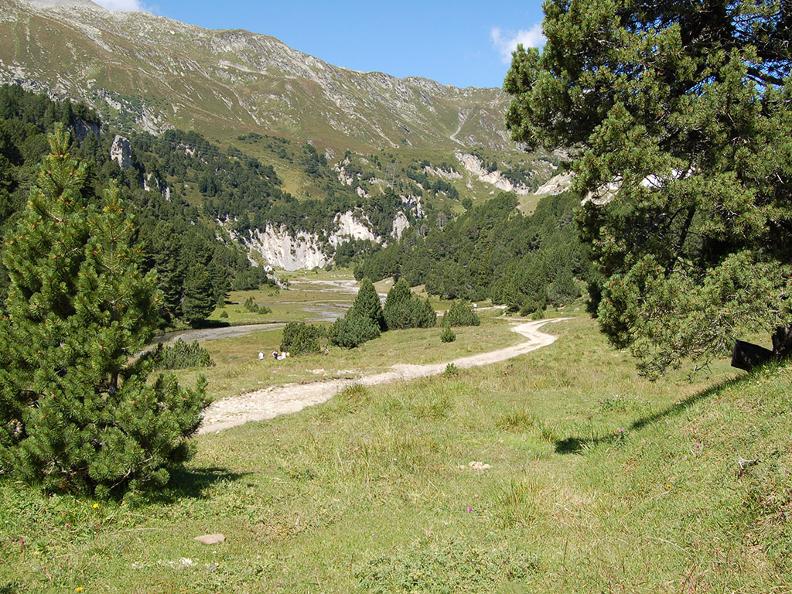 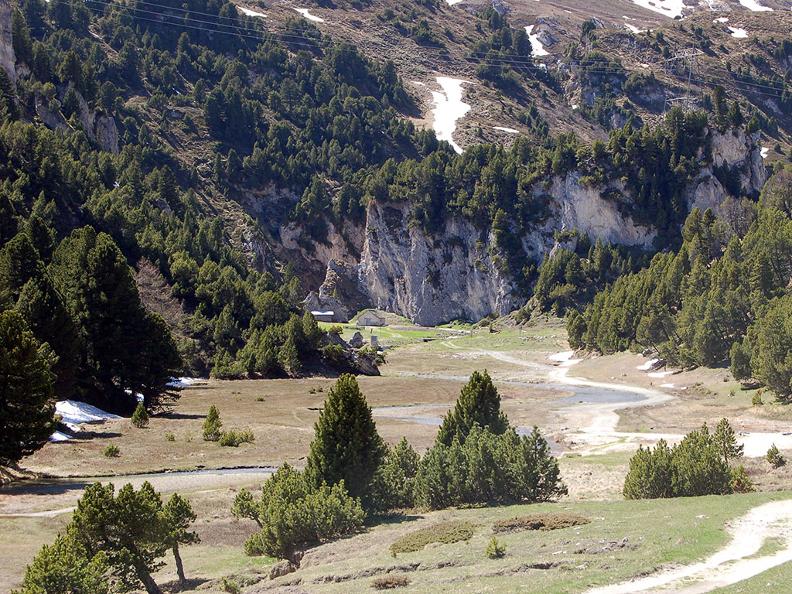 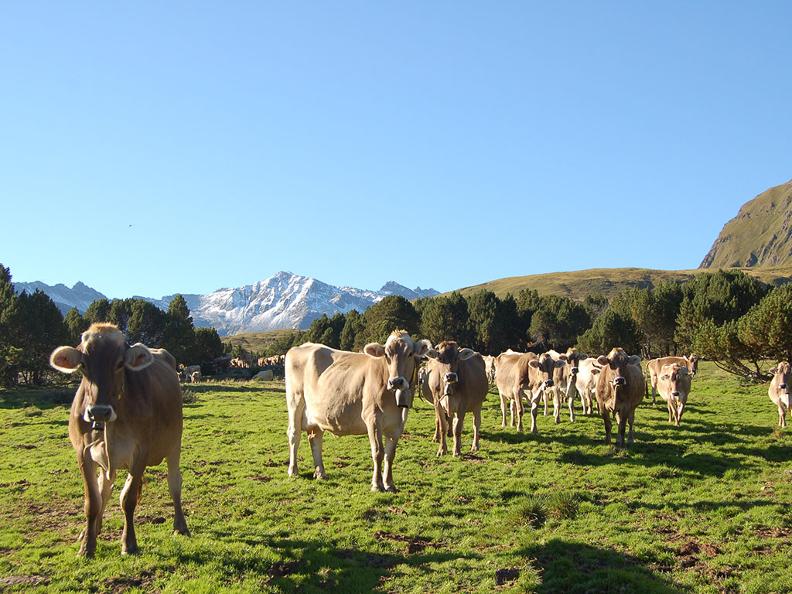 The Lukmanier region is traversed by 180 km of hiking trails. About 70 km of these have been chosen as nature trails, allowing visitors to discover the natural wonders of this beautiful region.

Setting off from Acquacalda, hikers will cross various mountains, including those that are still working operations, including Pian Segno Alp (or Lukmanier Alp), Casaccia Alp, Pertusio Alp and Croce Alp. The first mountain you reach is Pozzetta Alp, followed by Samprou Alp and Casaccia Alp. From here head up to Pertusio Alp and the Lukmanier Pass to then reach Croce Alp and descend to Gana Alp. You then head for Campo Solario and Lareccio. After crossing Frodalera and Brönich, you will encounter Pian Segno-Lukmanier Alp and subsequently return to Acquacalda.

The Pro Natura Lucomagno Centre aims to be a privileged place for the study and contemplation of the Alpine Nature. Moreover it is...

The Lukmanier pass leads you from the north into the sunniest Ticinese valley, the “Valle del Sole”, officially called Blenio Va...

The Selvasecca Forest Reserve in Acquacalda, on the way to Lukmanier, is truly unique. Immersed within a majestic setting, it is h...