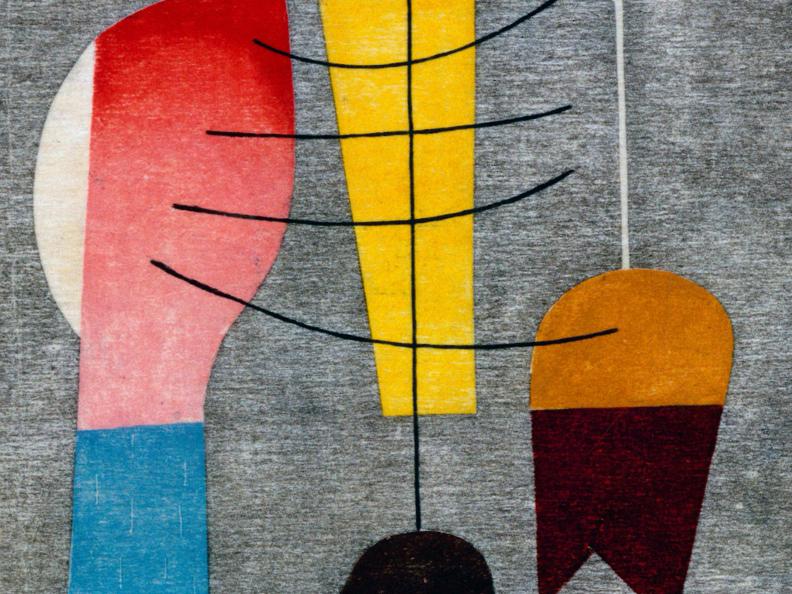 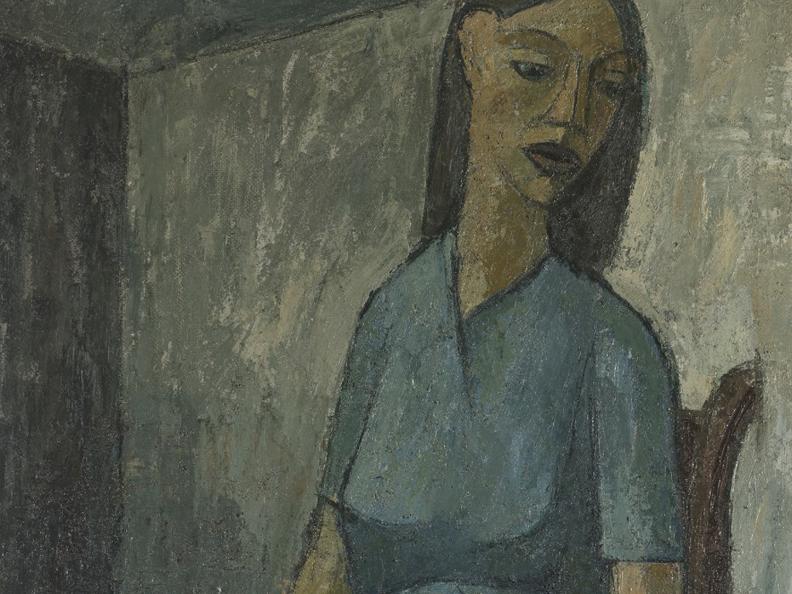 The exhibition is dedicated to the couple Willy Leiser (Bienne 1918 - Sala Capriasca 1959) and Teresa Giupponi (Sciaffusa 1922 - Sala Capriasca 1993) who, trained in the art schools of Bienne, were graphic painters, engravers and sculptors.

They were active in Ticino after the Second World War with a peculiar and innovative artistic language, close to post-Cubist and abstract experiences. Mindful of the Ticino origins of Teresa Giupponi, daughter of Bergamo immigrants living in Taverne since the end of the 19th century, the couple settled in Capriasca in 1943. Although living relatively isolated, the Leiser family actively participated, with discretion, in the local artistic reality. Their work, like that of many other artists extraneous to the local and Lombard tradition who came to Ticino in the first half of the 20th century, appears today to be remarkable and certainly worthy of further study.