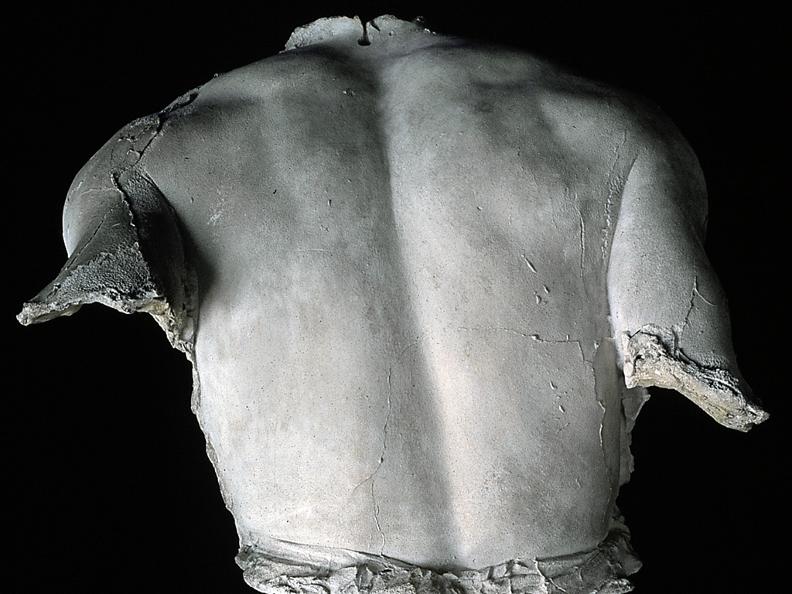 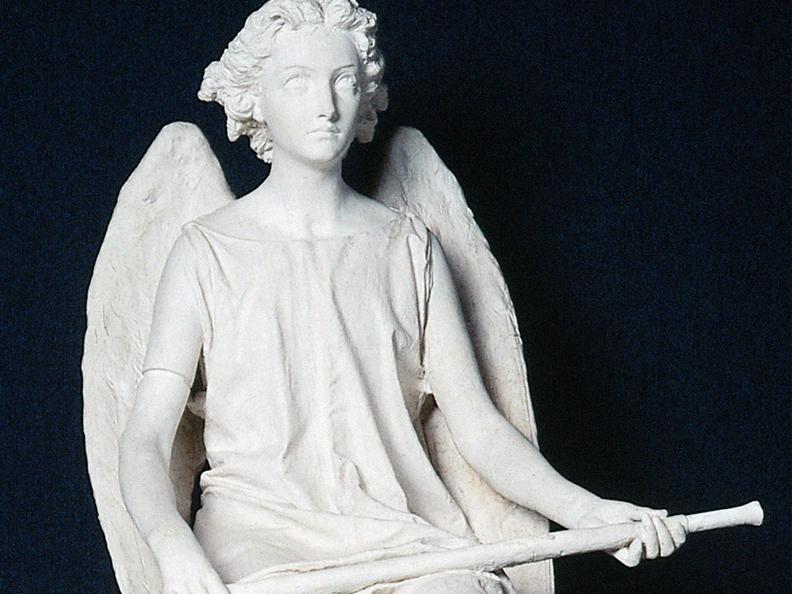 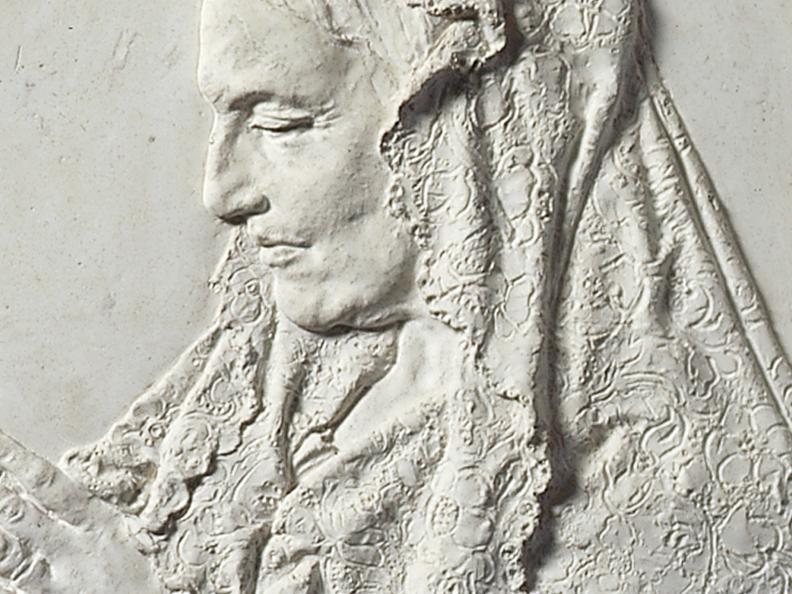 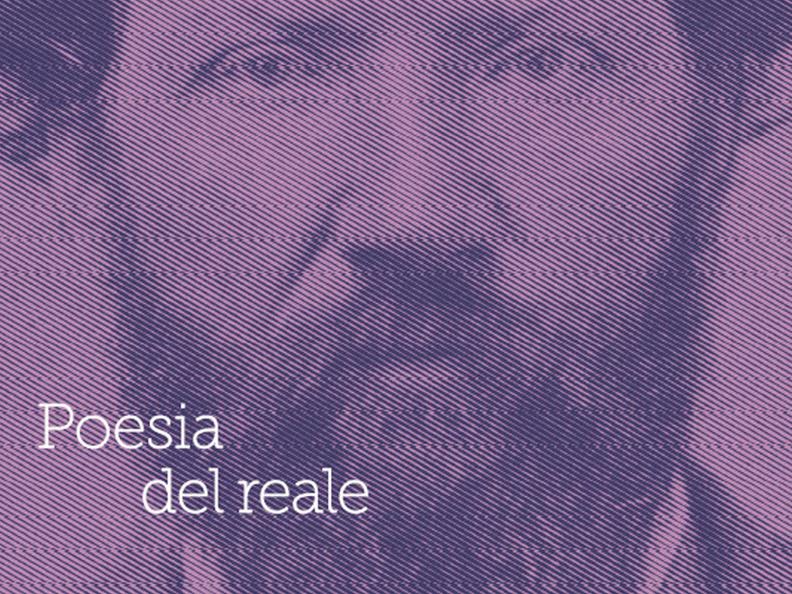 Two hundred years after his birth, Vincenzo Vela remains an all-round fascinating character, an actor-protagonist on the artistic and political scene of the time in his two reference countries, Switzerland and Italy. Mostly recognised and celebrated by the latter, he created his masterpiece of maturity, The Victims of Work, whose message and warning are still extremely topical and pregnant today.

It is worth remembering that his contemporaries were Gustave Courbet (1819-1877), the father of pictorial realism, the philosopher Karl Marx (1818-1883) and the founder of the Red Cross, Henri Dunant (1828-1910), who saw the horrors of war in Italy. And like Courbet, the great Swiss sculptor was able to combine ideological and artistic issues in his work, which consequently earned him fluctuating fortunes.

The exhibition is intended as an extension of the permanent exhibition on the ground floor and, through twelve sections, presents the two souls of the sculptor: that of an innovative and versatile artist and that of a committed citizen interested in his time. On both sides Vincenzo Vela followed his own path with determination, a fact that already at a young age guaranteed him enormous success. The intent of the exhibition is to highlight some specific aspects. These include the artist's innovative working method, aimed at representing reality in a way that is faithful to nature and at the same time to inner expression and truth, which made Vela the leader of realist sculpture in the mid-19th century. However, there is also room for more intimate and often overlooked themes in his production, such as childhood sculpture, without neglecting the profound relationship that the Ticinese sculptor had with the representation of power and the political events of his time. Alongside plaster casts from the museum's collections, recourse is made to a number of loans and the inclusion of study material, casts from life, funeral masks, drawings and above all photographs, which not only served as models or sources of inspiration, but which formed the basis for the development of his naturalistic style, better defined as the Verism tradition. In addition to his work as an artist, the sculptor has distinguished himself for his careful and precocious use of the photographic medium, to which the second part of the exhibition is dedicated, which takes its cue from the rich and varied photographic collection in the Museum.