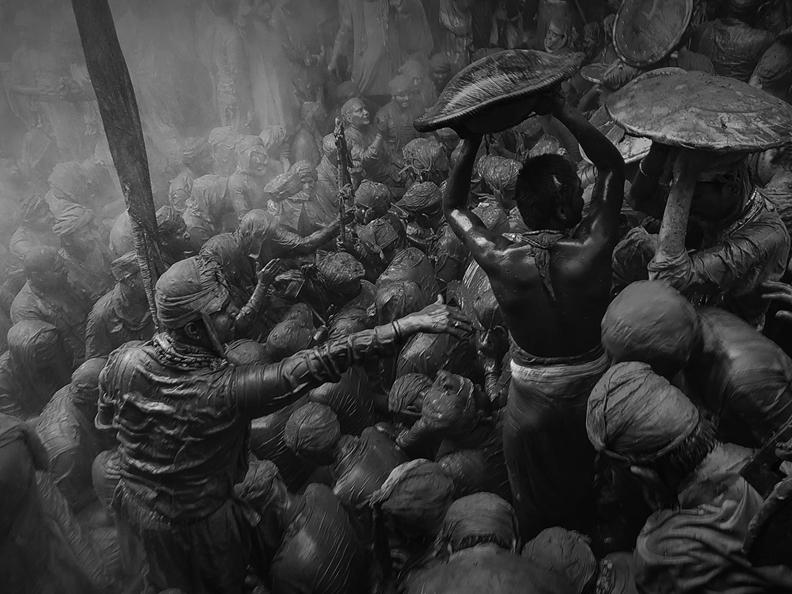 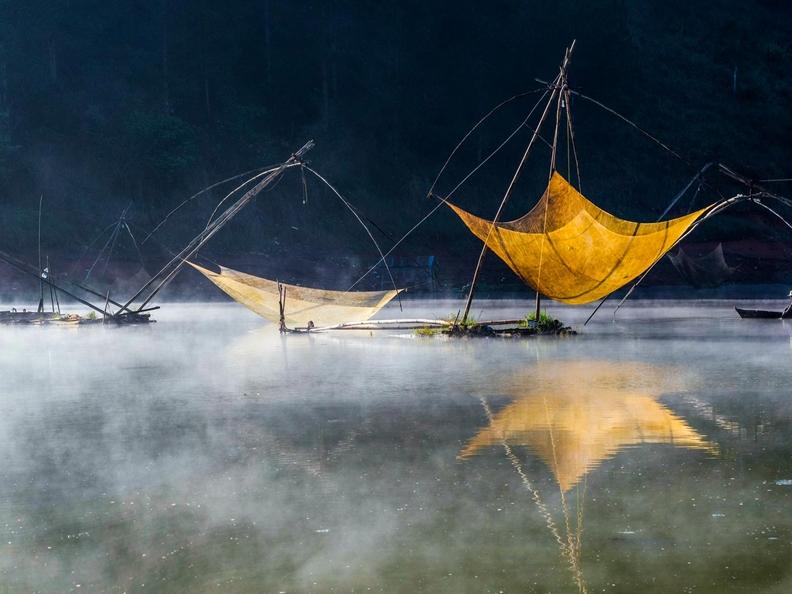 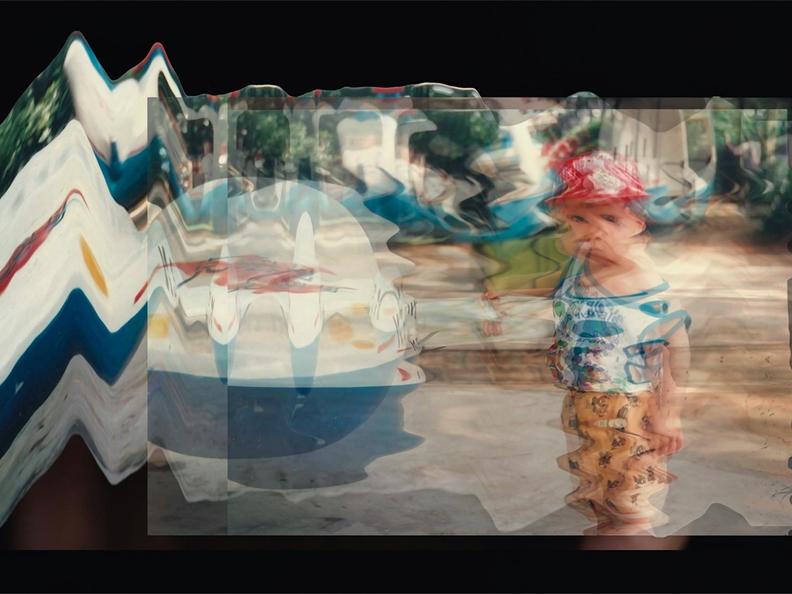 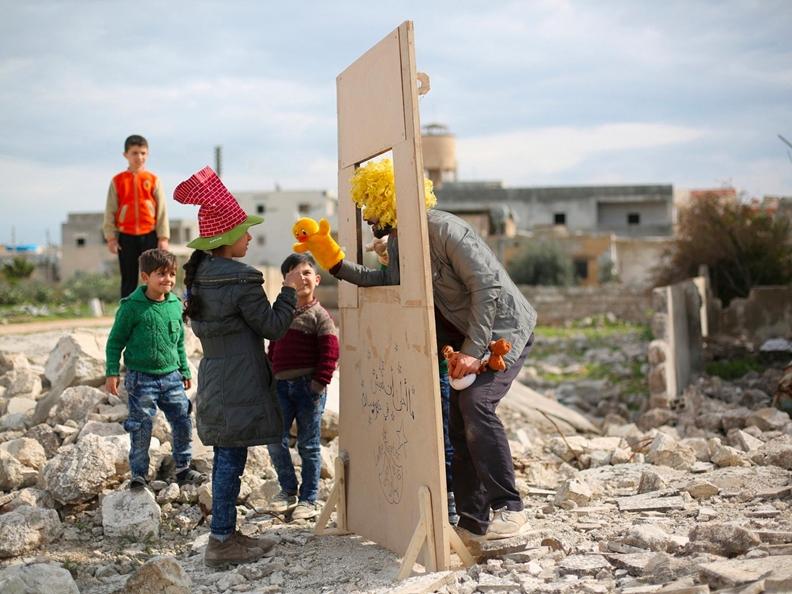 UP21 is set up in the Spazio Maraini at Villa Malpensata and presents twenty-four works by four young talents in international photography.

This is the second stage of a project promoted by MUSEC in collaboration with 29 ARTS IN PROGRESS gallery in Milan, which over the next few years will create a veritable archive of contemporary photography in Lugano.

Khanh Bui Phu (1987) is a freelance photographer passionate about Vietnam's cultural traditions and natural environments. His portfolio Make a nomadic living in the water ecosystem is the result of a long research on the life of nomadic fishermen of the Tuyen Lam Lake, in the Western Highlands region. With images of evocative and poetic intensity, Khanh Bui Phu shows the fragility and precariousness of the lives of these small communities: the fishermen live on rafts, fish using traditional techniques and procure the goods necessary for their subsistence by bartering their catch; they live in isolation, have no access to formal education, have no property or land to cultivate.

Mouneb Taim (2001) began filming and photographing at a very young age, trying his hand at documenting the civil war in his hometown of Duma, located in the Goutha plain area near the Syrian capital Damascus. The portfolio War Notes is an impressive document testifying to the daily life of war-torn Syria. The young photographer aims to show the resistance of civilians to the harshness of conflict, emphasising their determination, hope and desire to live. The images of suffering and destruction are thus intertwined with other images that testify to the hope behind the destruction.

Avinash Mishra (1999) was born in the Indian city of Maharajganj on the border with Nepal. His passion for photography meets the desire to celebrate and share the fascination of the most characteristic religious ceremonies of India's cultural tradition. The Colours Empire portfolio captures with extraordinary expressive force the collective involvement and frenzy of the days of the Holi festival in the city of Mathura. Holi celebrates the arrival of spring and love and is also known as the "festival of colours" in which people throw bright pigments at each other. In a dense black and white, renouncing the easy appeal of colour, the author magnifies the ancient ceremony.

Born in the Chinese city of Tongling, Li Zhang (1991) studied photography at the Hochschule der bildenden Künste in Essen, Germany, where he still lives. The project When I was a child is an introspective investigation into the author's family. Through multiple scans and overlapping layers of images, the original information of the photo is gradually blurred, resulting in new and different visual effects. Li Zhang's images are striking in the way they are made and in the way the final images create worlds inspired by the past, but also totally new, indicating horizons to be explored and interpreted.