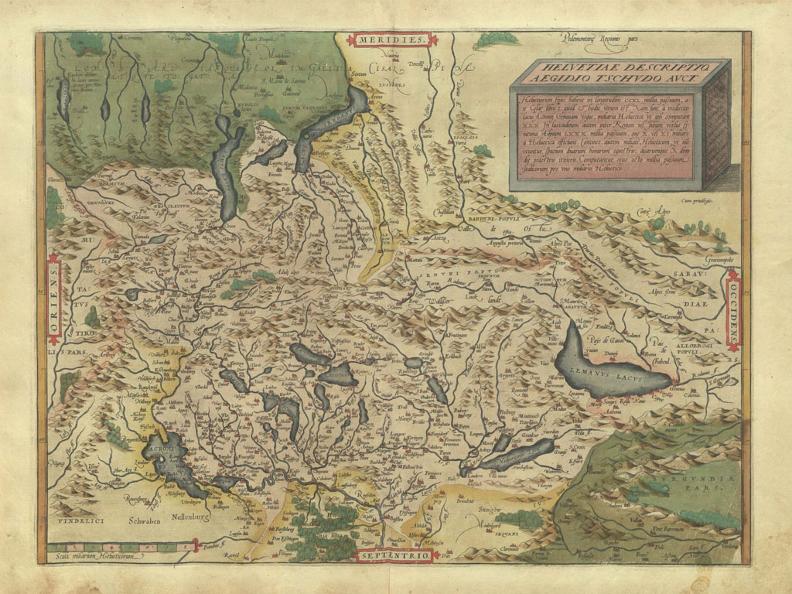 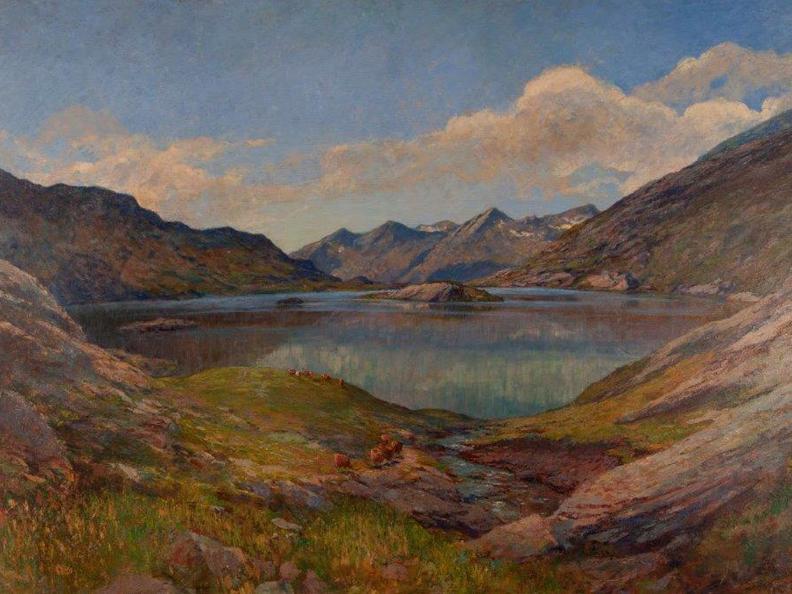 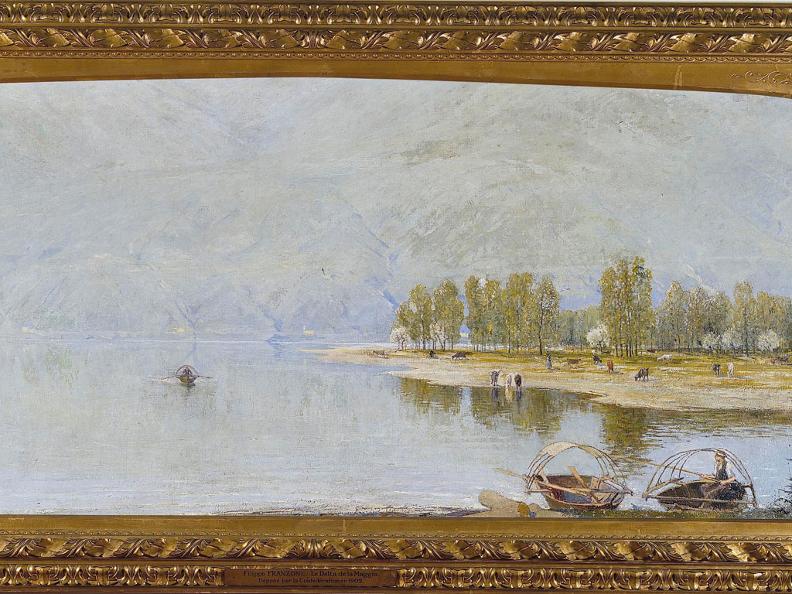 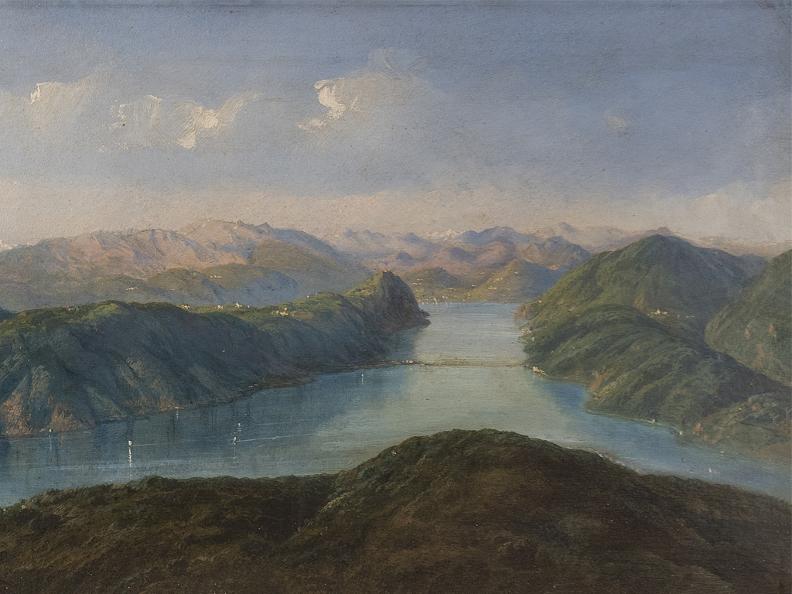 The Enchantment of the Landscape

Drawing, art, technology Naturalists, geographers, art historians in Ticino in the near past.

Between the mid-nineteenth century and the first half of the twentieth century, the territory of the Canton of Ticino was gradually discovered and described by many naturalists and men of science, by geographers, photographers, painters and art historians: they explored and analysed the country in which they lived and worked, using both scientific instruments and the technical tools of their time and profession (drawing, morphological survey, engraving, photography, oil painting, etc.).

This exhibition aims to illustrate the efforts and techniques used by those who, from the mid-nineteenth century onwards, looked at and interpreted their territory with new eyes and new means of investigation.

Finally, some particularly significant aspects of the Ticino territory are represented through the eyes of painters, who interpreted and gave a new meaning to these landscapes: from the most famous Fontanesi, Luigi Rossi, Berta, Franzoni, Longoni, to the lesser known Zaccheo, Patocchi, Regina Conti, Maccagni, Buzzi.

The exhibition closes with an inevitable look at the future. A workstation presents unpublished drone shots and their processing through a 3D model.