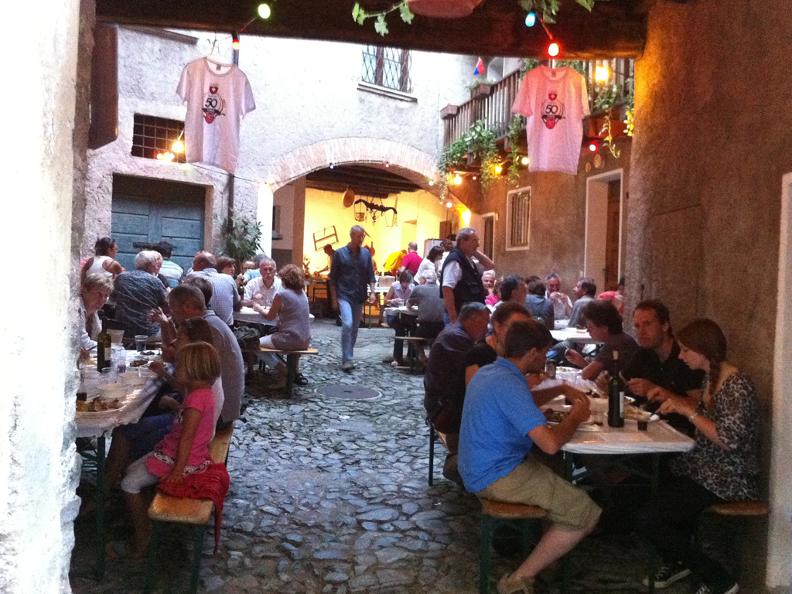 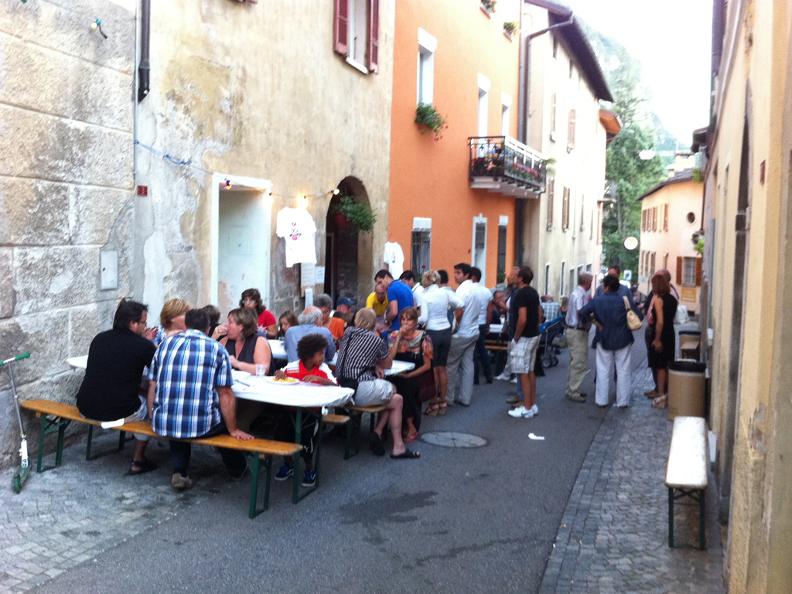 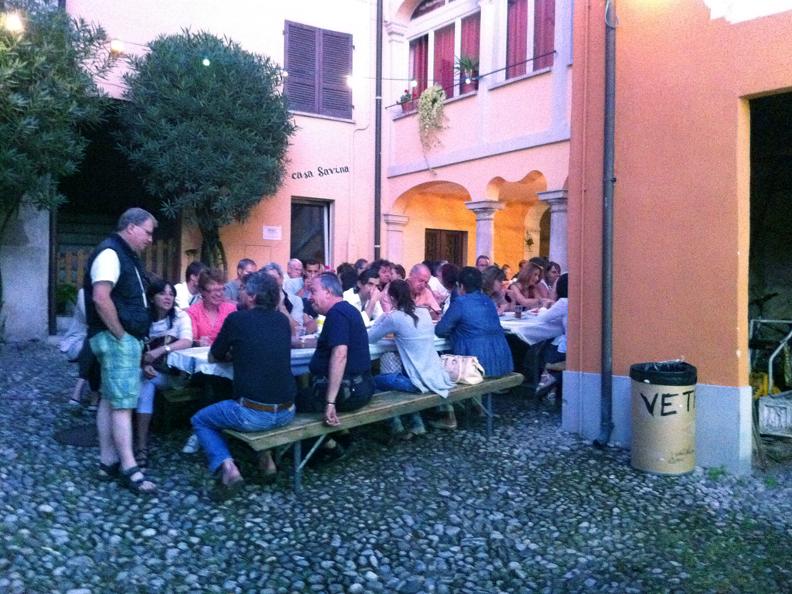 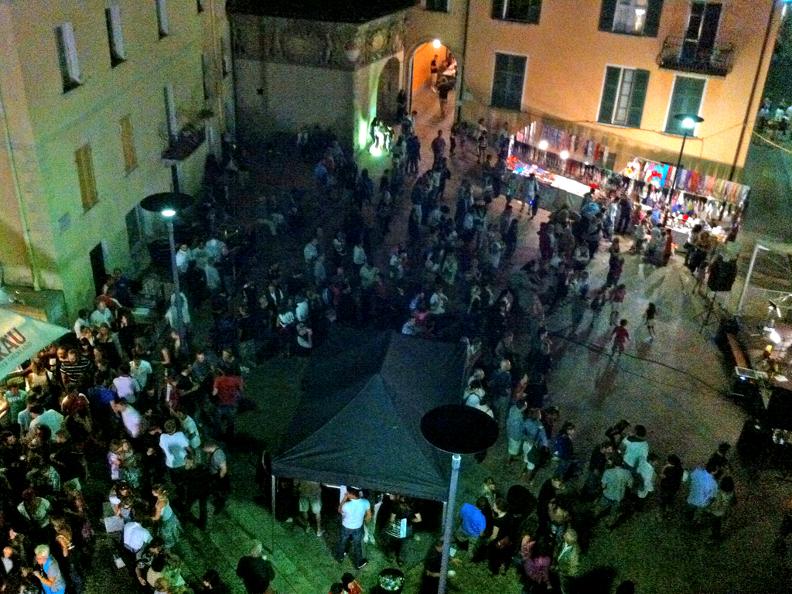 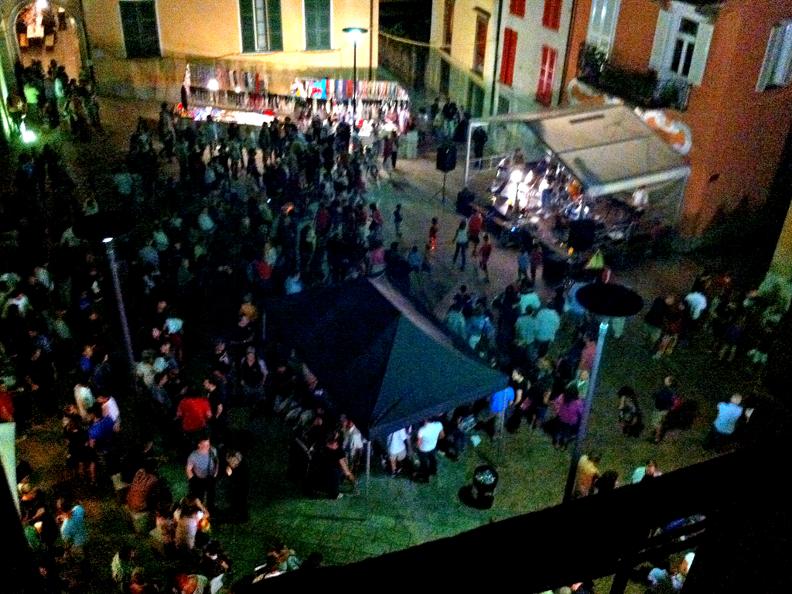 Promoted and organized by the group of Football Juniores Basso Ceresio, which includes the children of Arogno, Brusino Arsizio, Campione d'Italia, Maroggia, Melano, Riva San Vitale and Rovio, this festival represent a big opportunity, not only to spend some good time with other people, but also to taste the typical local products and to discover the historical centre of Melano.

The opening time and day of the courts is usually on Friday in the late afternoon. Until midnight the village is animated by a market that winds through the streets of the village. Music for adults and children is varied and played all the time. The closure of the courts is set at half past midnight, while at 2am everyone sleeps! After a regenerating rest, at 6pm on Saturday the courts will be open. On Saturday is still offered the market in the streets from 6pm to midnight.