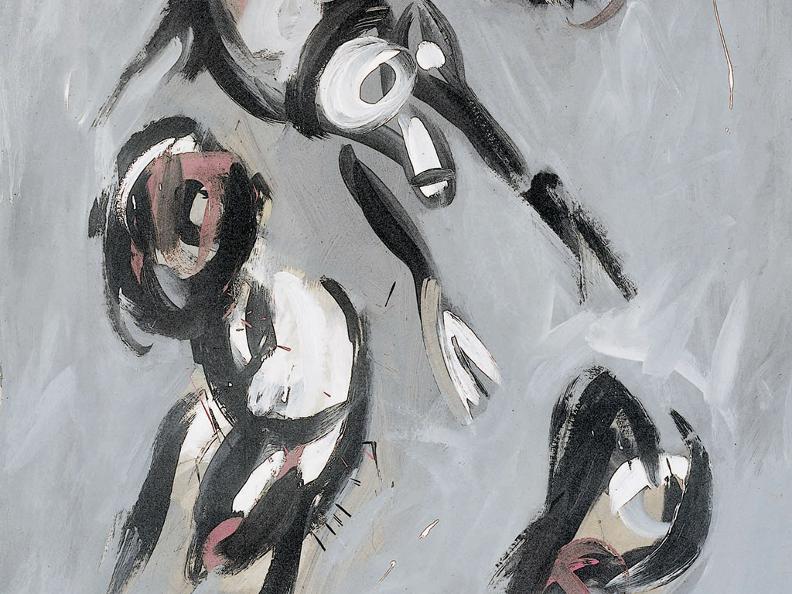 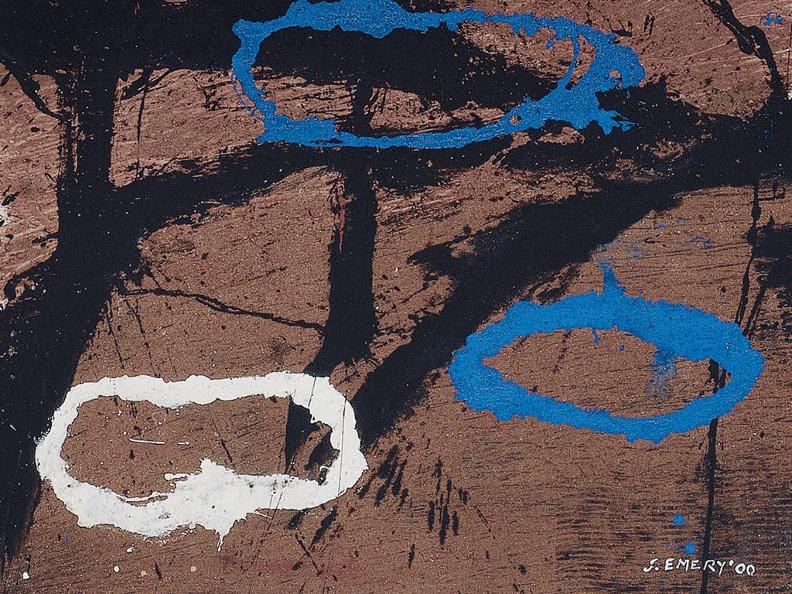 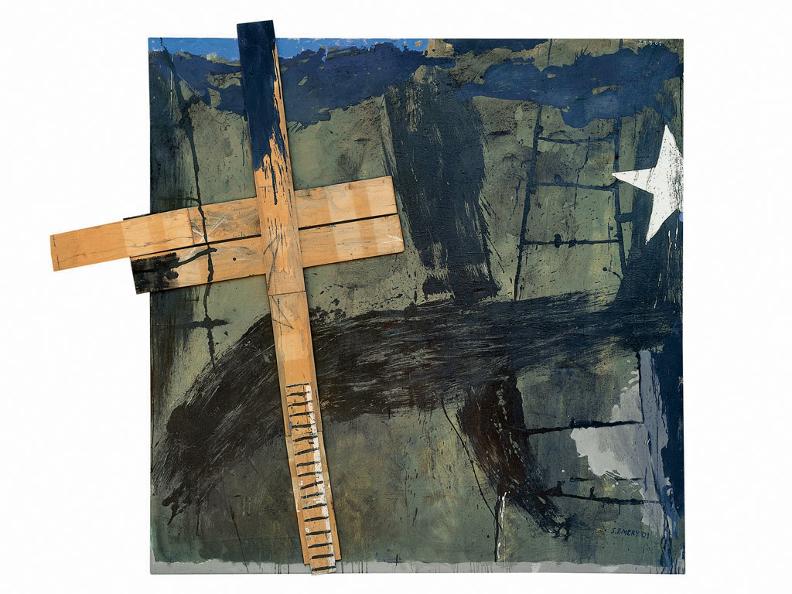 Sergio Emery (Chiasso, 1928 - Gentilino, 2003) was one of the major protagonists of art in Ticino in the second half of the last century. His path is singular, not linear as in the case of most of the artists of his generation. After starting out in the wake of the 20th century (Carrà, Sironi, Morandi), he moved towards Neo-Picassism, which he was able to test in Paris in 1949 with Edouard Pignon. This first season ended with the sudden abandonment of painting and the beginning of a 10-year period in modern design. He resumed his career in the mid-1960s, first in an informal direction and then in a more conceptual and environmentalist style.

But the great turning point in his painting came in the early 1980s with the cycle of dolls. It is from here that the retrospective exhibition in Mendrisio starts, developing over a twenty-year period. The final season unfolds in a concatenation of themes, all focused on nature, which seen in retrospect gives the idea of a work in progress of great compactness. The dominant features of a painting between gestural and figurative aspects: the sign, the rhythm, the compositional invention, the insertion of waste materials. A chapter in itself, the last extraordinary cycle, Nel settembre del '43, in which Emery recovers, thanks to a dream and giving free rein to his imagination, an event that happened to him during the war years.