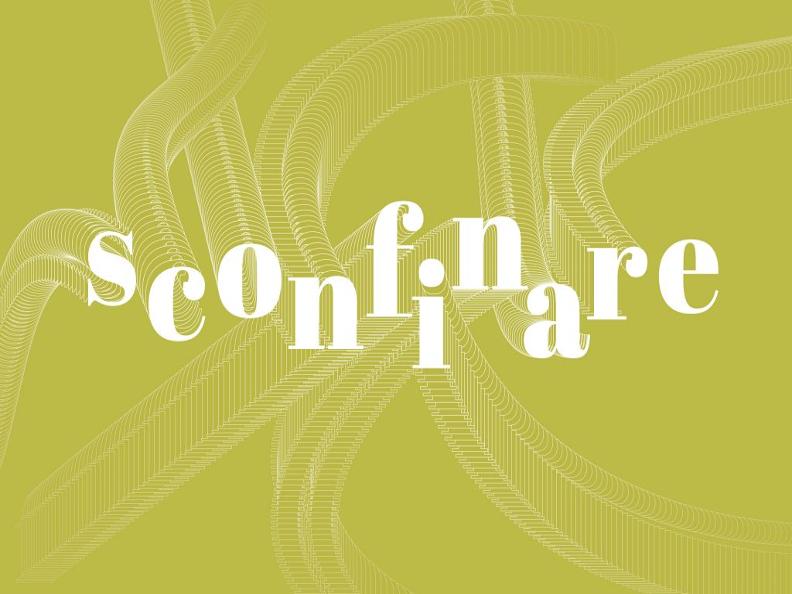 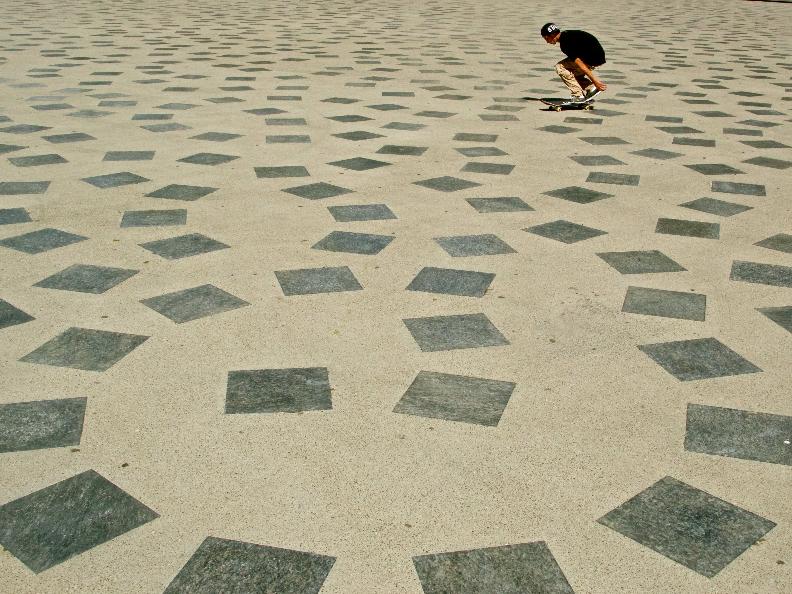 Sconfinare Festival 2021: new theme and new partnerships for the second edition of the cultural festival by the City of Bellinzona

Otherness and diversity on the one hand, hybridisation, mixing and fertile contamination on the other: these are the themes that will characterise the 2021 edition of the Sconfinare festival, to be held from 7 to 10 October in Piazza del Sole in Bellinzona. Through a varied and interdisciplinary programme, the public will be invited to immerse themselves in the exploration of other cultural panoramas - remote, unpublished or still little known - and allow themselves to be led to the discovery of those particular 'cultural products' that are the fruit of the fusion and trespassing of different influences and languages. In addition to the development of these particular themes, the focus of the second edition will be on the creation of a dense network of local and national partnerships, including the collaboration with the Basel-based festival Culturescapes, the main partner of Sconfinare Festival 2021.

A little over eight months ago, on Sunday 17 October, the first edition of the Sconfinare cultural festival came to a close: three days packed with events spanning music, cinema, theatre, literature and the performing arts, dedicated to exploring the theme of walls, barriers and borders that cross our society. The positive response of the public (more than 600 spectators over the weekend, despite the particularly strict restrictions in force last October, and more than 1,500 viewers connected during the live streaming) together with the enthusiasm of the 68 guests present at the Festival and the various partners involved, contributed to the success of this newborn event.

Having overcome the 'hurdle' of the first edition, Sconfinare is ready to return to the Piazza del Sole stage next autumn with an even richer and more varied programme. TO THE MEDIA

During the weekend of 7-10 October 2021, the transparent marquee that has become the symbol of the Festival, will come alive with new voices, new colours and new thoughts, for four days dedicated to trespassing. The fifteen appointments in the programme - which over the next few months will gradually be revealed through the Festival's social channels and the web page www.sconfinarefestival.ch - will combine leading names from the international cultural scene with well-known local personalities, to create an interdisciplinary programme that will involve, enthuse and fascinate all sections of the public. A full calendar of events and numerous illustrious guests who, in the 2021 edition, will be asked to reflect on the key concepts of otherness and hybridity. How do we deal with what is culturally other, different, remote or far from us? And how can the mixing, fusion and 'contamination' of different artistic landscapes and languages become the key to the creation of new and fascinating cultural products, permeated by trespassing? In order to address these issues, in 2021 the Turrita cultural festival has decided to be supported by a series of 'travelling companions'.

In fact, the network of partnerships linked to Sconfinare Festival 2021 will be particularly rich and diversified, with numerous collaborations already signed (including, for example, Teatro Sociale di Bellinzona, BABEL Tess, Storie Controvento and Associazione Urbanova), and others under discussion. The multidisciplinary cultural festival Culturescapes, founded in Basel in 2003, is dedicated to fostering dialogue between different cultures and promoting the creation of more inclusive, multicultural and open societies. "The concept of collaboration is central to us, which makes the link established with Sconfinare Festival 2021, an exceptional 'partner in crime', all the more valuable!" remarked Jurriaan Cooiman, Artistic Director of Culturescapes. Dedicated, in its 2021 edition, to exploring the culture and art typical of the Amazon, the Basel festival will bring a slice of Latin America under the stars of our Piazza del Sole next autumn.