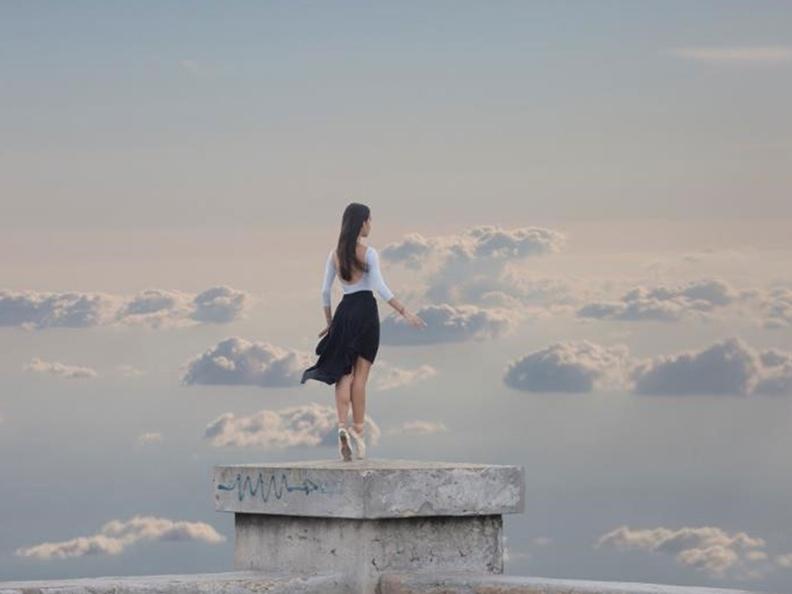 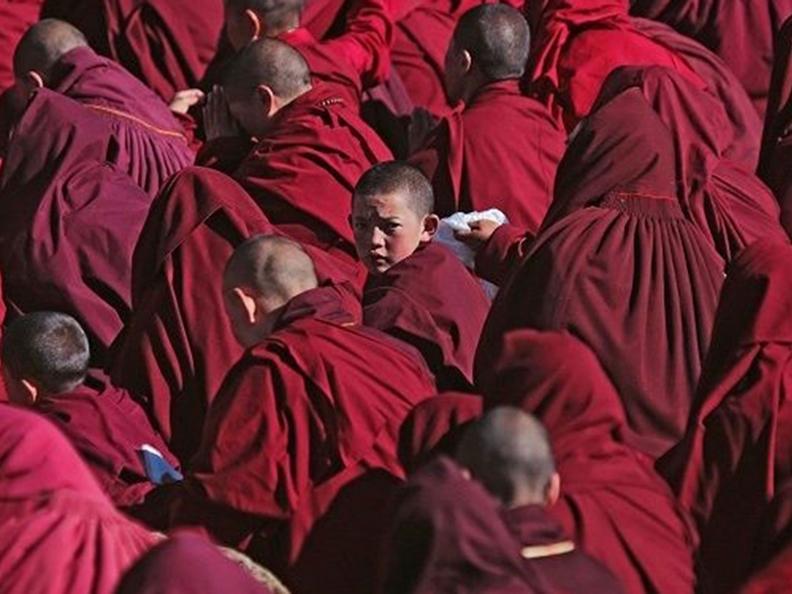 This is the first stage of a new project, which in the coming years will constitute a real archive of contemporary photography in Lugano.

The exhibition that opens to the public in Lugano on 14 October presents the winners of the 2018 and 2019 editions of the Unpublished Photo Prize, each with a portfolio of six photographs.

Iranian photographer Farnaz Damnabi presents a series of shots entitled Playing is in my right. The poetic reportage set in the villages of the Golestan province (Iran) highlights the importance of carefree childhood even in the most adverse contexts.

The Isolated Island by Gabriel Guerra Bianchini was born from the overlapping of two dimensions: on the one hand the dreamlike one, represented by the clouds immortalized during his travels; on the other hand the concrete one of the sad daily stories of migration, set on the sea in front of the Malecon Wall in Havana.

Deep reed by Chinese artist Jian Luo, made in China between 2006 and 2019 in the Autonomous Region of Tibet and in the Tibetan agglomerations of Sichuan and Qinghai provinces, documents traditional religious life through his interest in crimson red, the colour of Tibetan Buddhism.

The black and white shots by Gabriele Milani (Italy) integrate the contemporary phenomenon of aesthetic personalisation into classical art: the author elaborates an alternative version of the past in which tattooing is part of the classical aesthetic canon, overturning the concept of "absolute beauty" (Compunctio Aesthetica).

The subjects of Irrazionali ma coscienti by Matteo Piacenti (Italy) belong to the same generation as the photographer, but live different stories of which the author becomes the narrator. The shots, spontaneous and intuitive, are the result of a continuous research in which the subject imposes himself in the intentional essentiality of the black background.

A trip to South-East Asia by Francesco Soave (Italy) expresses the search for the deep essence of countries such as Indonesia, Burma and Thailand, in the thousand facets of an eternal daily life.