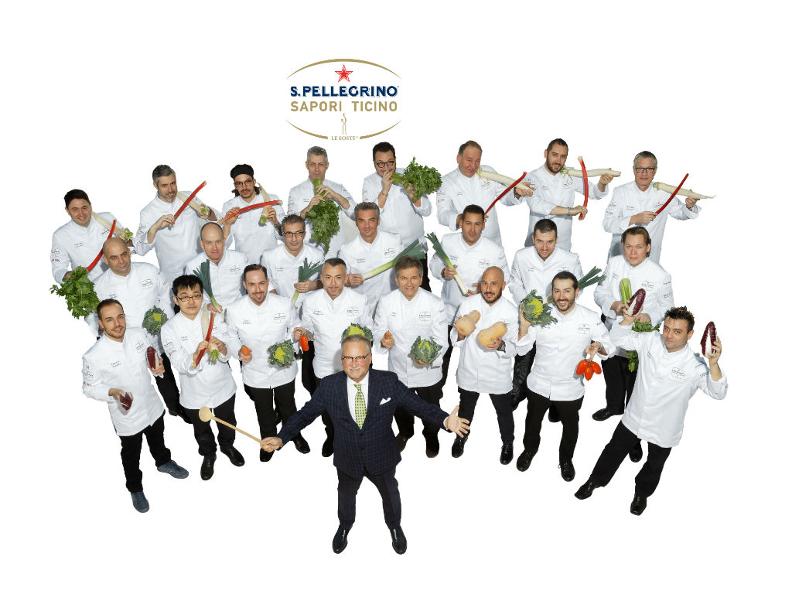 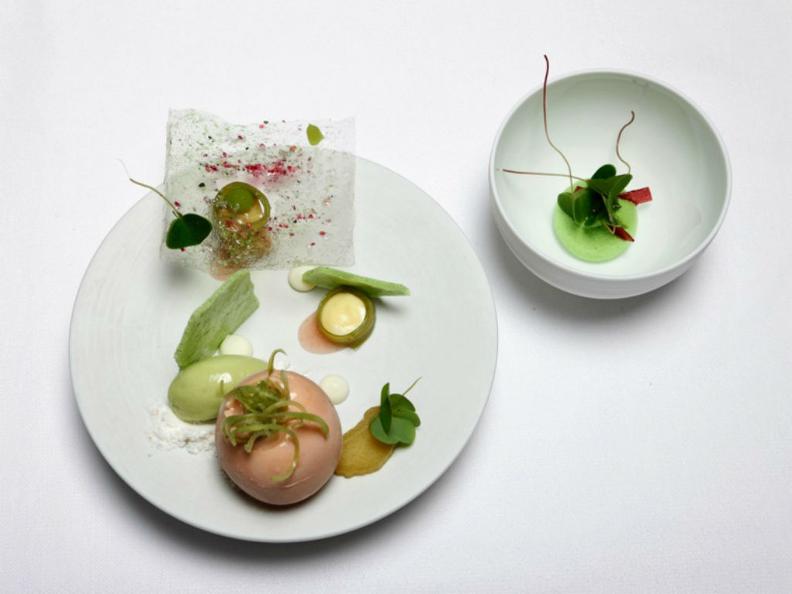 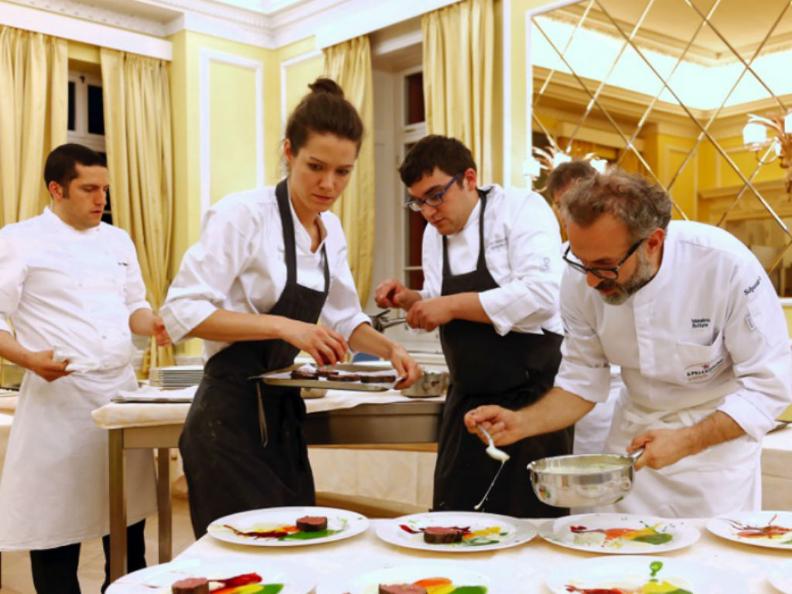 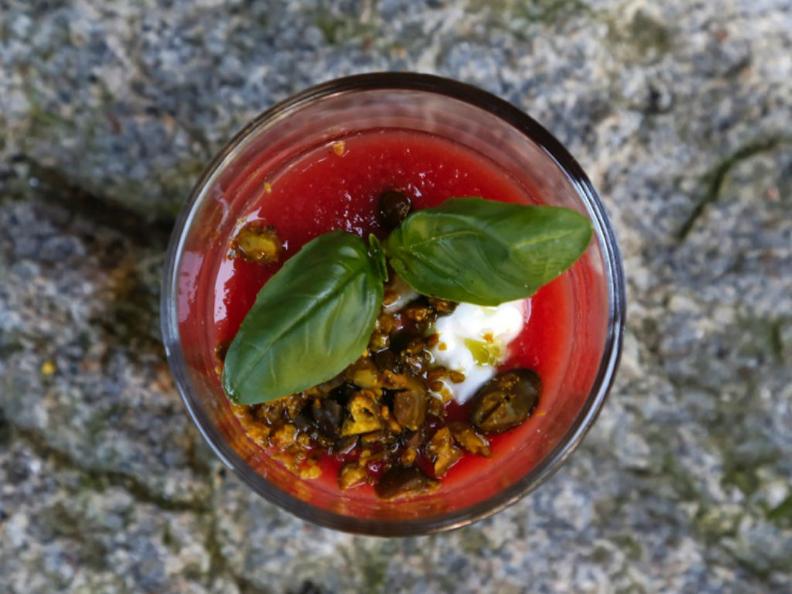 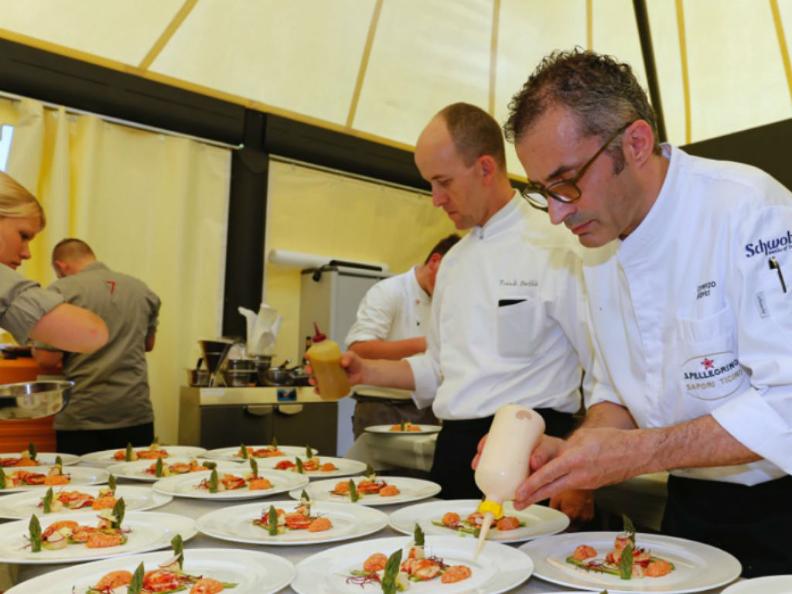 This festival, devoted to the what is best in the Ticinese gourmet scenario, is composed of several unforgettable evenings, during which the Top Chefs of the region encounter international starred chefs in the most prestigious and luxury locations of Ticino.

The history of Sapori Ticino is quite curious, since, with its modern and beating heart, this event has roots tied to a love for this delightful corner of Switzerland. We only need jump back into the recent past, namely to the birth year of Sapori Ticino, to find out who and what has given it life: let’s go back to 2007. In that year, Dany Stauffacher, a Ticino enthusiast, with great dedication brought together a large group of starred hotels and restaurants which, united by a common goal, decided to make their expertise available for the creation of an event that they knew would enhance the hospitality and beauty of the territory to which they belong.