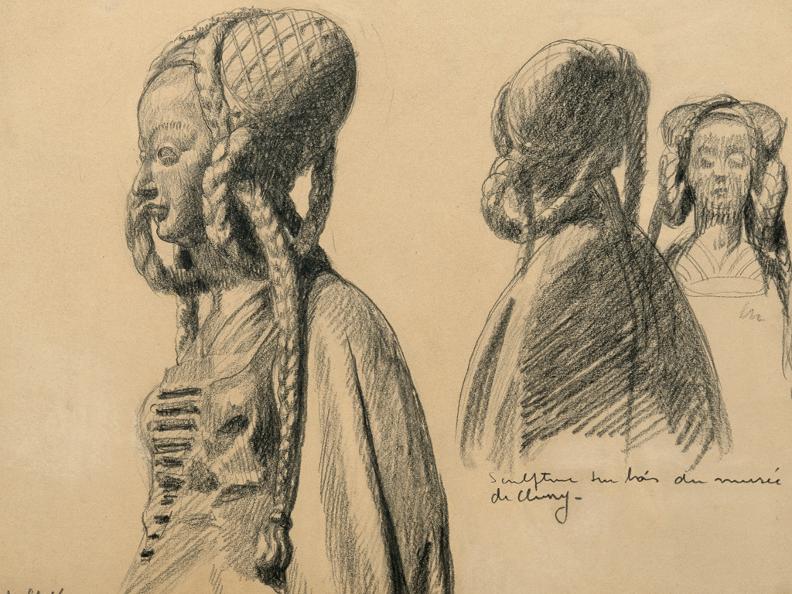 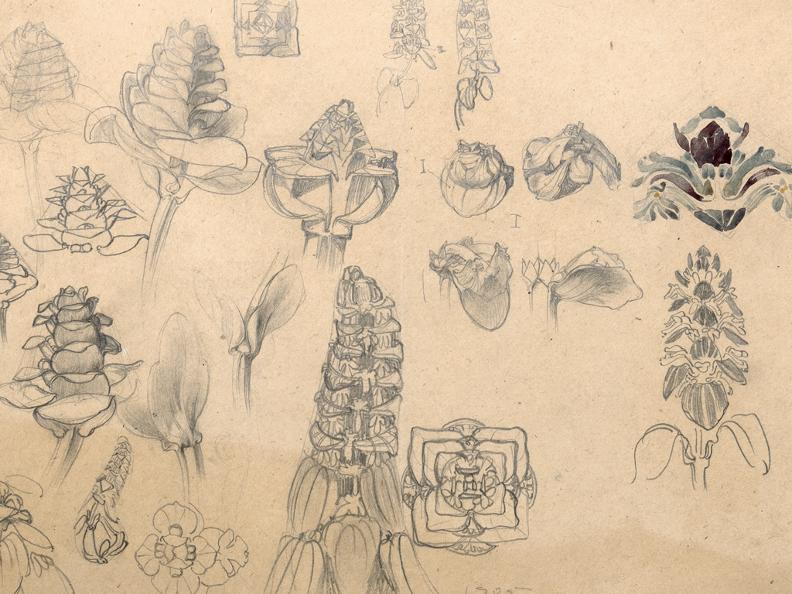 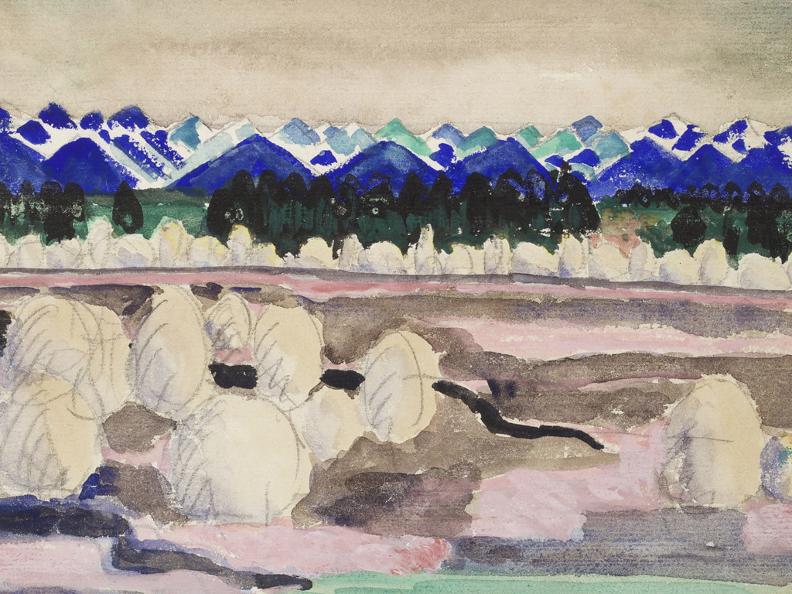 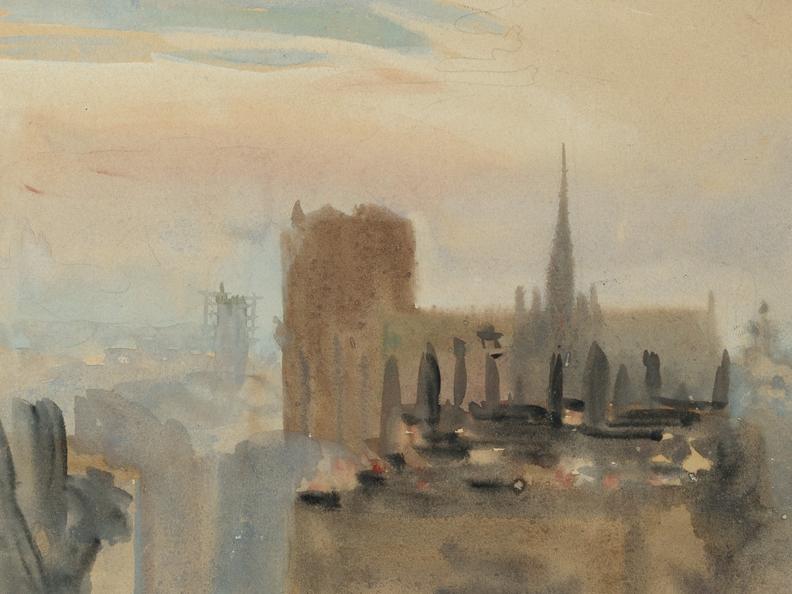 This extensive review features more than eighty previously-unpublished original drawings from public and private Swiss collections, and includes numerous reproductions of drawings from the Fondation Le Corbusier in Paris. It is being held to mark publication of the first volume of the Catalogue raisonné des dessins de Le Corbusier, edited by Danièle Pauly, published by AAM-Brussels in coedition with the Fondation Le Corbusier and thanks to the Mendrisio’s Fondazione Teatro dell’architettura contribution.

To mark the exhibition Le Corbusier's early drawings. 1902-1916 in collaboration with Milano Design Film Festival, the Accademia di architettura is staging an exhibition entitled “Living Le Corbusier”. This exhibition presents a selection of films on the life and works of the Swiss architect, running alongside the exhibition in the Gallery on the second floor of the Teatro dell’architettura Mendrisio.