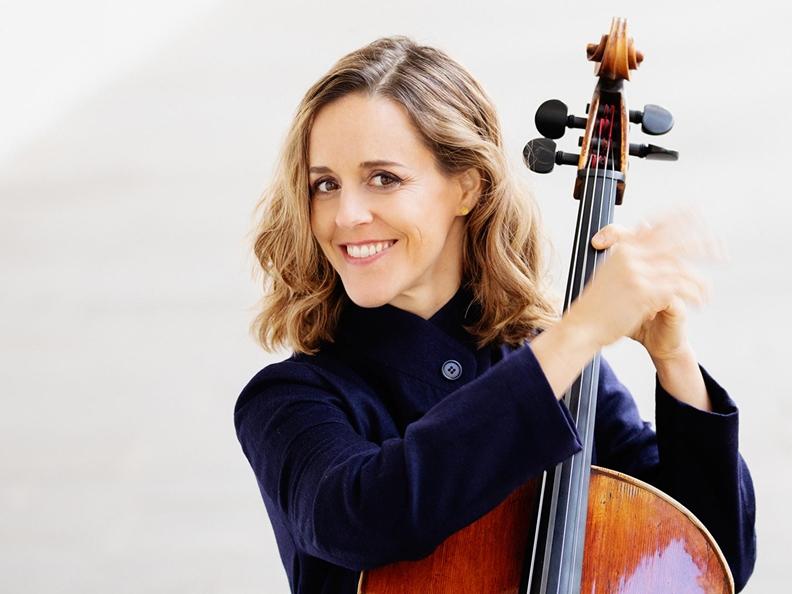 From May 2021 the renowned cellist Sol Gabetta will be in residence at LAC Lugano during the period of Pentecost, at least for the next three years, as part of an important project involving the Orchestra della Svizzera italiana (OSI) and its principal conductor Markus Poschner.

The concert of 22nd May, behind closed doors, will centre on the distinguished yet little-known figure of French composer Edouard Lalo (1823–92), one of the protagonists of the rebirth of French chamber and symphonic music following the country’s devastating defeat in the Franco-Prussian War. This was an extraordinary movement that gave rise to a series of masterpieces by French composers in genres that had traditionally been the prerogative of the Germans – all works that found a place in the concerts of the glorious Société Nationale de Musique.