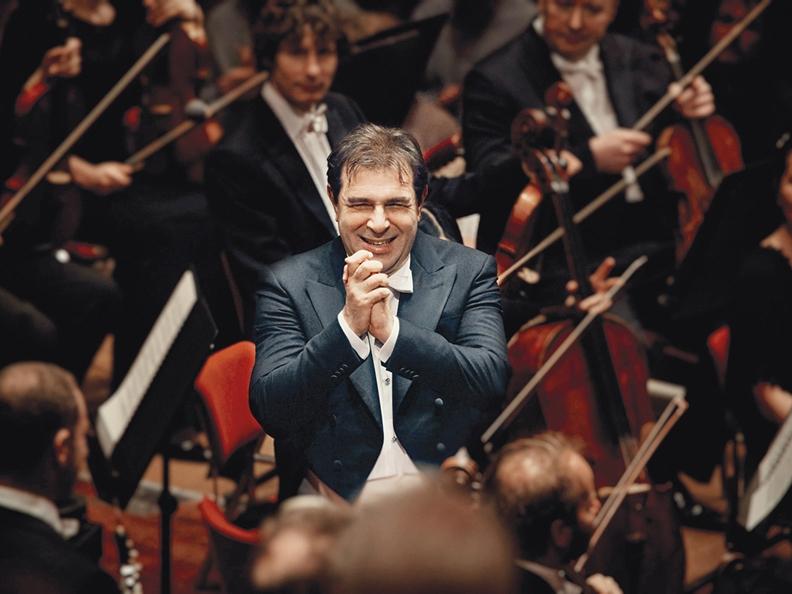 The Easter concerts in Lugano are now well established in the city's cultural calendar and manage to attract an audience and visitors from all over Europe.

After three extraordinary editions in the company of Bernard Haitink, the Orchestra Mozart will perform this season under its new musical director Daniele Gatti, a prestigious conductor appreciated by the best international orchestras and who was also closely attached to Claudio Abbado. The Easter programme will enhance the orchestra's nature with two symphonic concerts and two chamber music gatherings. The informal "Caffé degli Artisti" meetings that accompany these concerts will help to transform the LAC into a lively cultural centre and an extraordinary hotbed of talents.

The first of the Orchestra Mozart's programmes offers a choice of works that are rarely heard in concert halls. Beethoven's Triple Concerto, for instance, requires three soloists of an exceptional level. Daniele Gatti will confront this masterpiece with two splendid Beethoven overtures, The Ruins of Athens and Leonore III, one of the most varied and enthralling pieces in the symphonic repertoire, initially composed for the opera Fidelio. Between the two, Prokofiev's First Symphony was written the year of the October Revolution and with a robust neoclassical imprint: limpid and straightforward music of exceptional modernity, nourished by lively images.