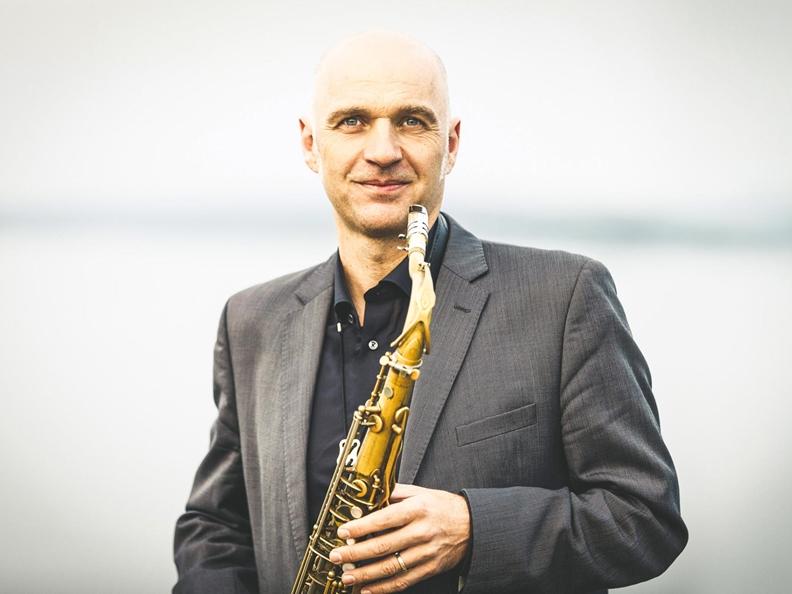 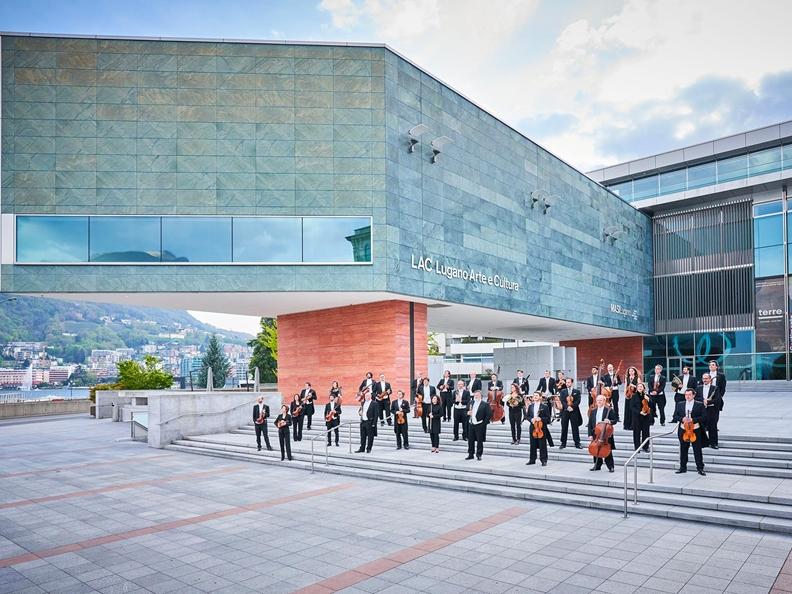 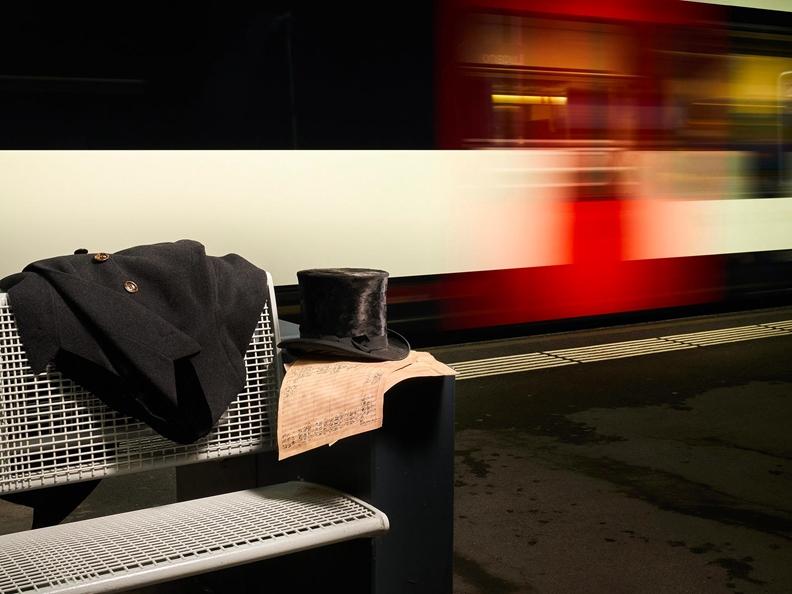 The first OSI concert at LAC will also be the occasion to inaugurate OSI's major project Tracce - ?ajkovskij, which proposes a reinterpretation of the Russian composer's symphonies through new perspectives, with unusual connections. With saxophonist Hugo Siegmeth.

The idea of the project, which will accompany the OSI over the next two years, is to reinterpret the works of the great Russian composer under the baton of principal conductor Markus Poschner, to listen to them in a new, more chamber-like dimension, full of nuances and details that are all too often lost in the "monumentalist" performances to which we are accustomed, a legacy of the Russian-Soviet tradition.