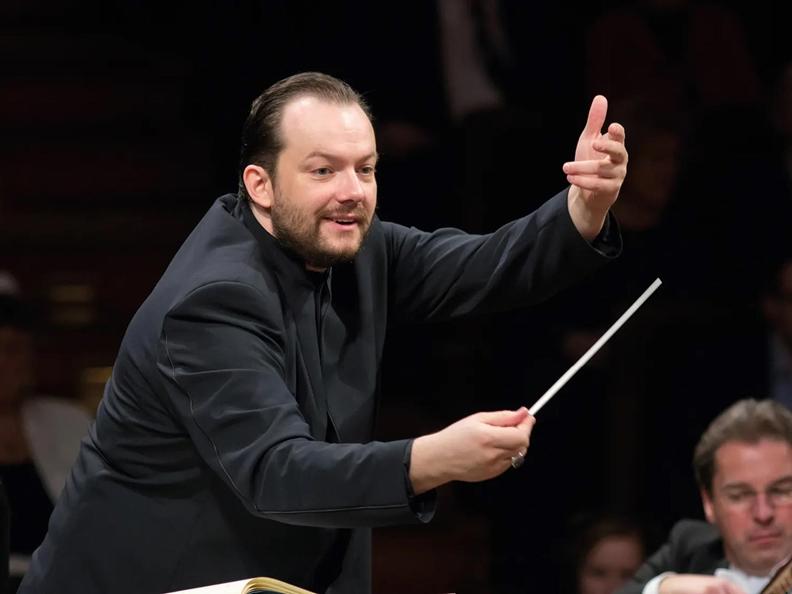 Active since 1743, the Gewandhausorchester Leipzig numbers among the world's oldest orchestras. Andris Nelsons, one of the world's most sought-after conductors, has been the 21st Gewandhaus-Kapellmeister since 2017. Tha Latvian musician divides his time between Europe and the United States, where he is Music Director of the Boston Symphony Orchestra.