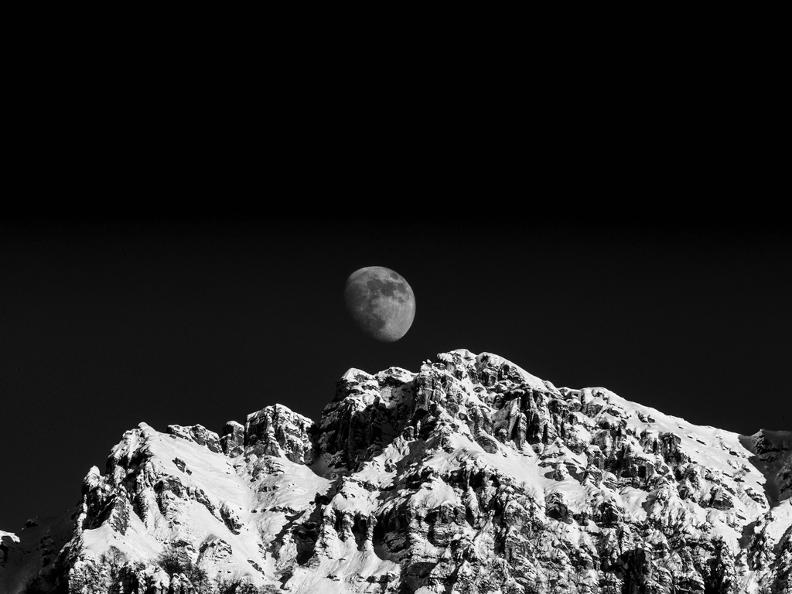 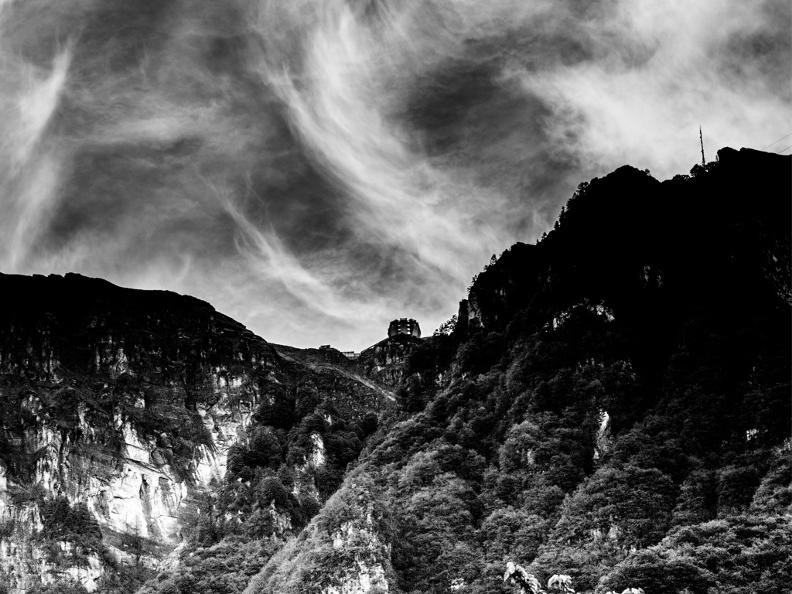 My Generoso. Una Montagna per Amico

My Generoso: Una Montagna Per Amico (My Generoso: A Mountain As A Friend) is one of Yuri Catania's latest artistic projects, in which he is the protagonist of an exhibition that starts from the physical with an exhibition of photographic works on the Stone Flower at the summit of Monte Generoso and ends in the metaverse with a virtual exhibition in an exclusive 3D space of over 100 digital photographic works that have been tokenized in NFT (non-fungible-token).

Yuri Catania lives in Rovio at the foot of Monte Generoso and from his creative studio he enjoys a privileged view of that 1704 m high mountain that dominates the surrounding landscape and which, from the very first day he chose to live in that house, has been a great source of attraction for him.

Thus began a relationship of friendship in which the contemplation of the mountain became a moment of creation for the author. Her appearance is changeable and every day she changes clothes following the slow rhythm of the seasons. It is often alone, undisputed ruler of an indigo-blue sky, sometimes in the company of clouds that create geometric patterns in the sky, rarely but especially in the winter months completely enveloped in ?ne fog.

And so the passing of the days brings with it the colours and the production of works ranging from the bright greens of late spring, to the yellow-red tones of autumn, the browns of winter and the white whiteness of snow. There are also pop and animated versions of the digital works.

A personal story in a melancholic key in which the author manages to capture the beauty of this great mountain and show it in all its essence through photographic images and digital art. With this double exhibition, Yuri Catania manages to combine his career as an artist in the physical world, which has seen him exhibit in cosmopolitan cities such as Paris, Tokyo, Milan and Zurich, with the Metaverso, where he has created a 3D virtual gallery using the Spatial.io platform.

The works of physical art, the result of analogue and digital photographic work, are made in a giant 1.40m x 1.00m format, printed on 310g cotton paper and mounted on a sheet of unfinished aluminium, kept in methacrylate cases. Each work is tokenized through the technology of the Non Fungible Token to certify the work itself.