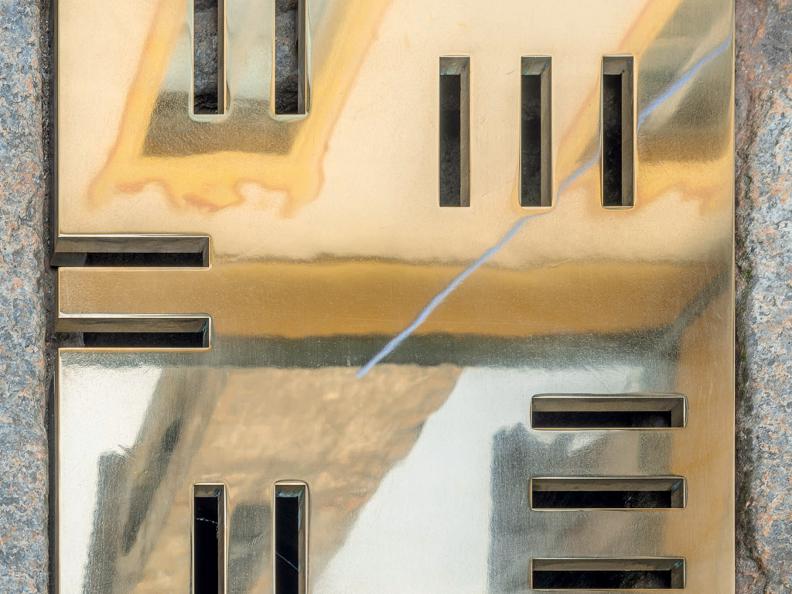 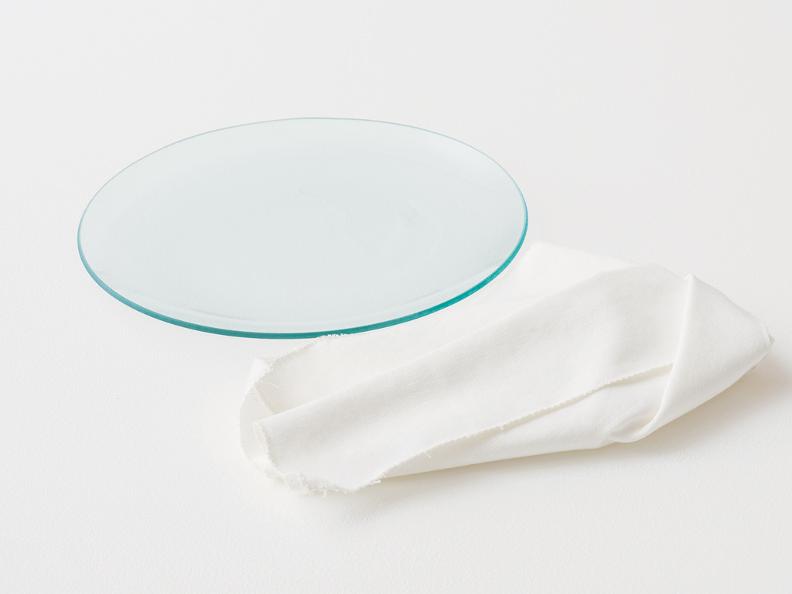 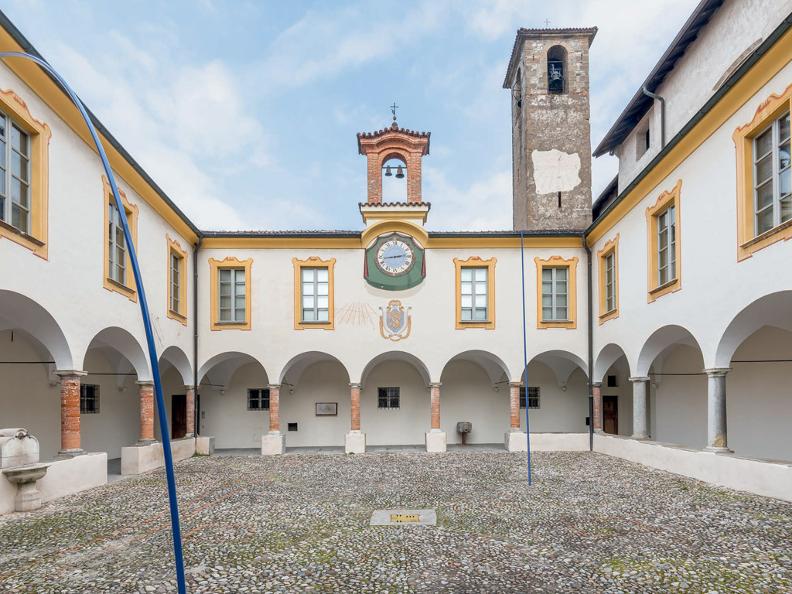 Miki Tallone (1968) is an artist from Ticino whose research is based on the exploration of space and time - also in the light of her personal studies in the field of performance - and on the collection of private and collective memories of the places she visits. Particularly important within her conceptual approach is the confrontation, both architectural and environmental, with the territories in which she works and the anthropocentric conception of spaces: her installations, as she herself has stated, are "built around man, but also as an emanation of man". The breadth of Miki Tallone's references is composite, her ability to interact with the environment makes her a restorer in reverse: instead of restoring the original state, she evolves from it, integrating it into a new vision in which the public is called upon to interact.

This is also the case in ex, the exhibition held at the Museo d'arte Mendrisio, for which Tallone conceived three site-specific works (in the splendid arched cloister and in the large hall on the first floor) that reveal her aptitude for recoding contexts.