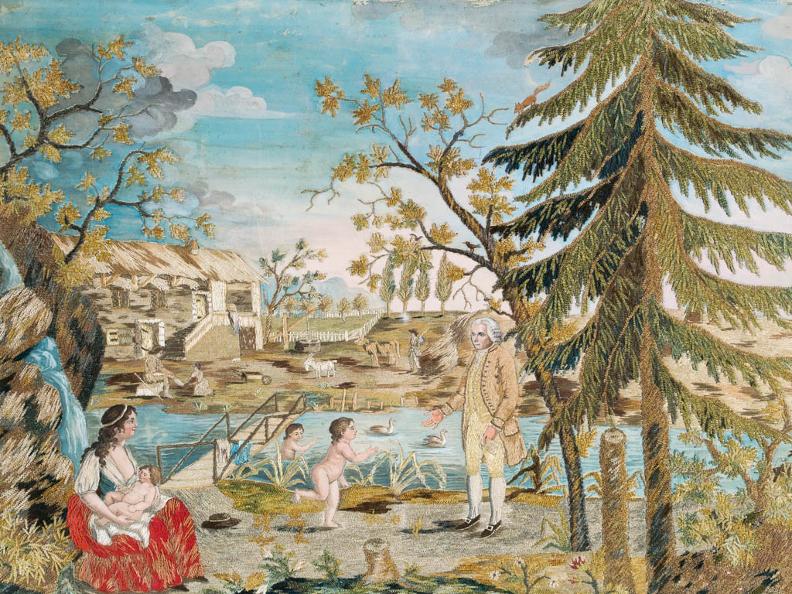 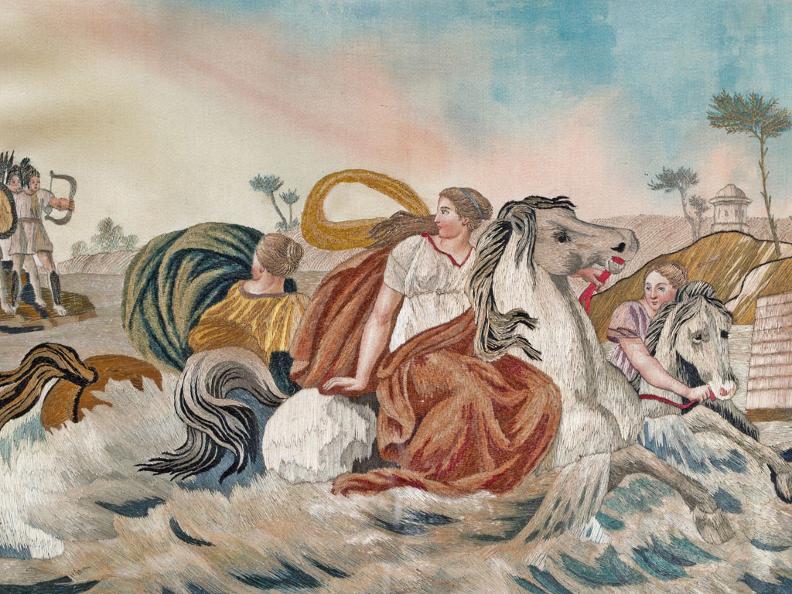 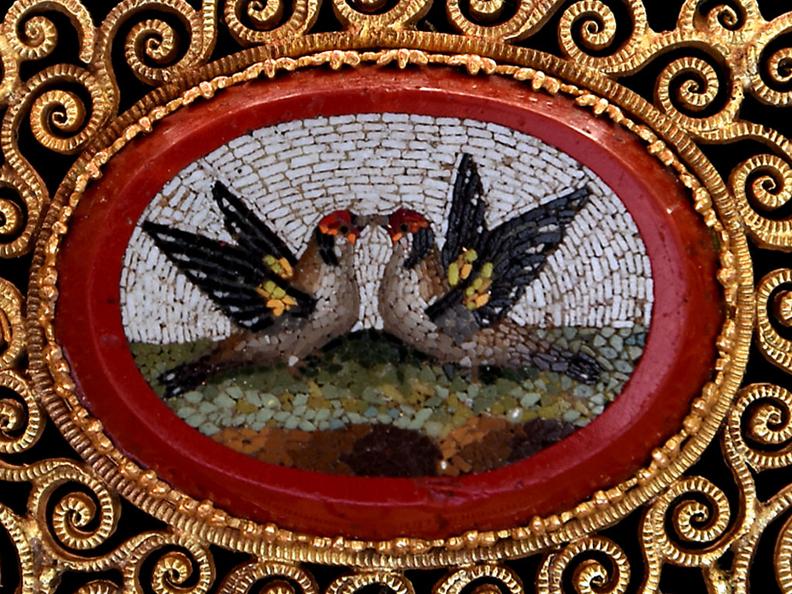 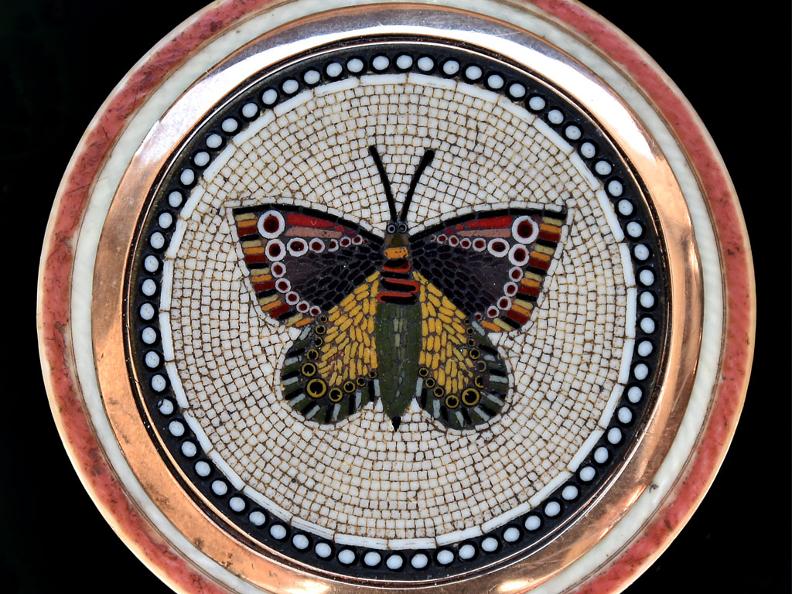 Small masterpieces that combine extreme expertise and artistic narrative thanks to refined and unusual techniques are the subject of the two Swiss private collections presented on this occasion. Fascinating and curious objects from the 18th and 19th centuries take the visitor on the trail of the Grand Tour, the famous educational journey through Europe undertaken by intellectuals and young aristocrats. The destination was Italy and the essential stops were Venice, Florence, Rome and Naples.

The first collection brings together a series of micromosaic jewellery made from tiny glass paste tesserae, which became very fashionable in the 18th and 19th centuries, partly as a result of the archaeological excavations at Herculaneum and Pompeii. These jewels met with enormous success thanks to the interest of cultured and wealthy travellers on the Grand Tour, who loved to take them home as precious souvenirs. Napoleon himself was a great admirer of these fascinating objects.

The second collection is dedicated to a mixed artistic expression, which skilfully combines mainly watercolour painting and embroidery on a usually silk support: the tableau brodé, of which there are about fifty examples. Made in the Neoclassical period by women of Huguenot origin - whose names are almost always unknown - they often have as their theme episodes from the works of Jean-Jacques Rousseau.