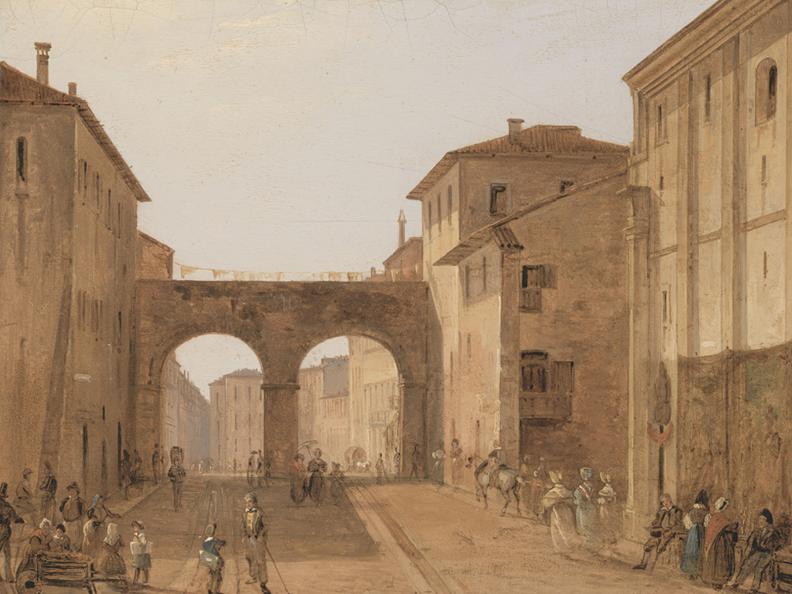 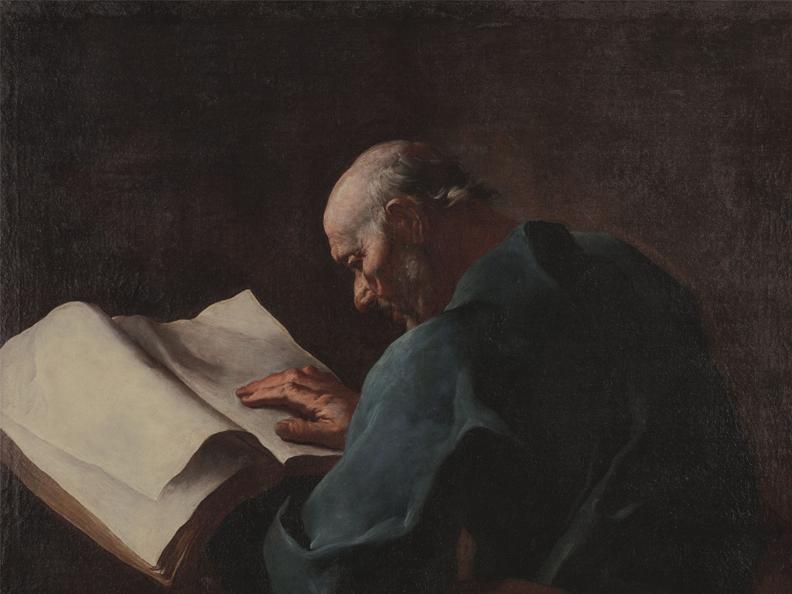 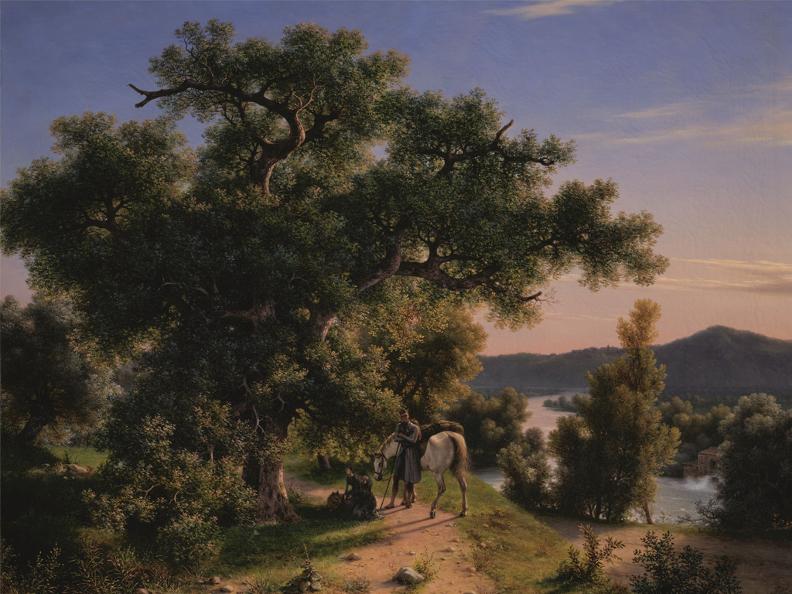 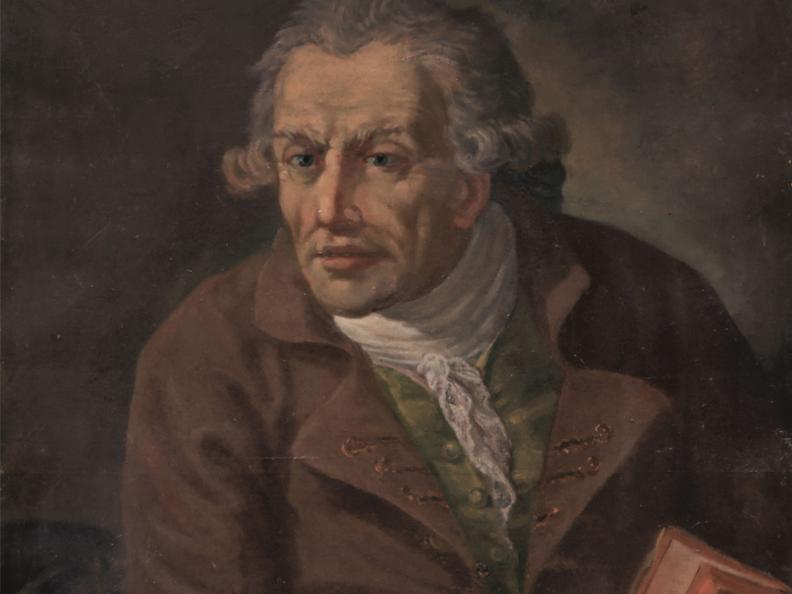 A look at private collecting in eighteenth and nineteenth century Lugano: the Riva picture galleries.

From the intimate rooms of the palaces that belonged to the aristocratic Riva family, in Lugano in the era of the bailiffs (or landfogti) - governors who, until the end of the eighteenth century, had among their duties the judicial, financial, fiscal and military administration - over seventy paintings have come to the Pinacoteca Züst. Among them important pieces by Giuseppe Antonio Petrini, of whom the Riva family was one of the main patrons, and his son Marco, together with a suggestive selection of furnishings, silverware, miniatures, books and documents.

An unmissable opportunity to admire paintings and objects usually hidden from the public, but also to enter the history of the territory of Ticino and beyond. The Riva family is in fact one of the oldest and most illustrious families in Lugano and held a hegemonic position especially during the Old Regime, boasting an intricate network of contacts with other historical families (Beroldingen, Turconi, Morosini). The intention is to add a piece to the still little-known story of private collecting in the lands of the current Canton Ticino, from the late 17th century to the 19th century. The exhibition therefore investigates both the taste and the dynamics related to the circulation and consumption of works of art in this borderland, which from a political point of view looked north, depending on the Swiss cantons, while from a religious and cultural point of view turned south, towards Italy.

Thanks to an engaging layout, the exhibition allows visitors to enter the palaces. The atmosphere that could be breathed in the studiolo of some of the characters under investigation has been recreated and the picture galleries (portraits, landscapes, religious, historical and genre scenes) belonging to the three branches of the family (marquises, counts and nobles), once kept in the Lugano residences in the village and in the country residences, have been brought together with the presentation of the city between the 18th and 19th centuries. Also on display are a series of portraits of the landfogti coming from the cantons beyond the Alps that governed the prefecture of Lugano and a selection of pieces kept in collections of other families and with whom the Riva family had intense relations or family ties. Among the authors present in the exhibition are, in addition to the Petrini, the Rusca, the Colomba, the Carloni, the Orelli. For the nineteenth century there are works by Migliara, Hayez and the Bisi.