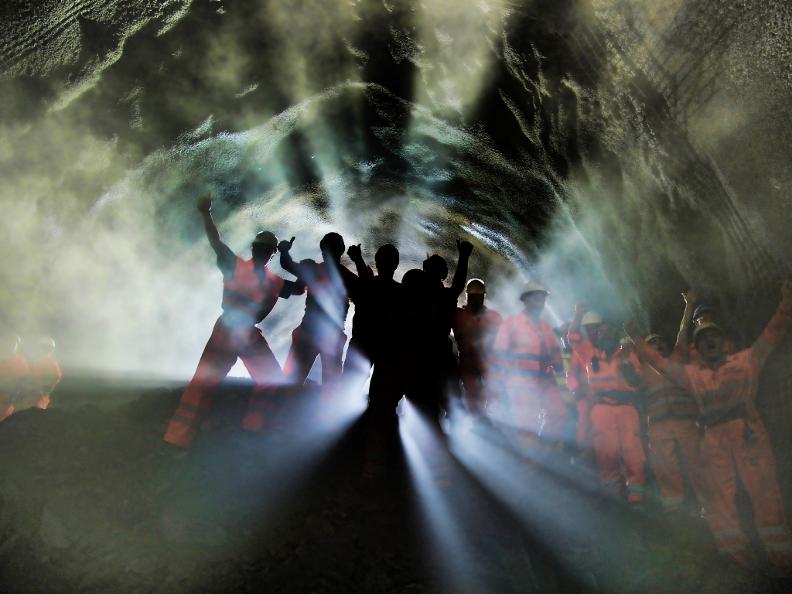 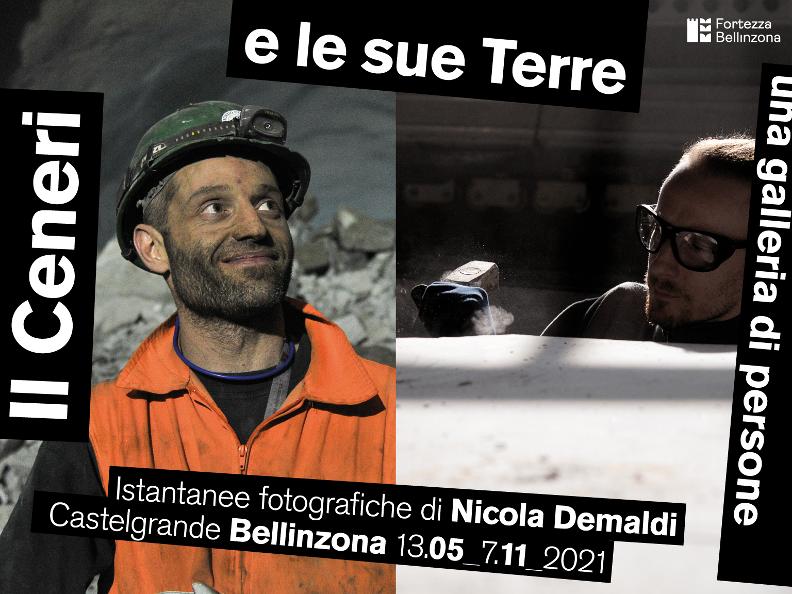 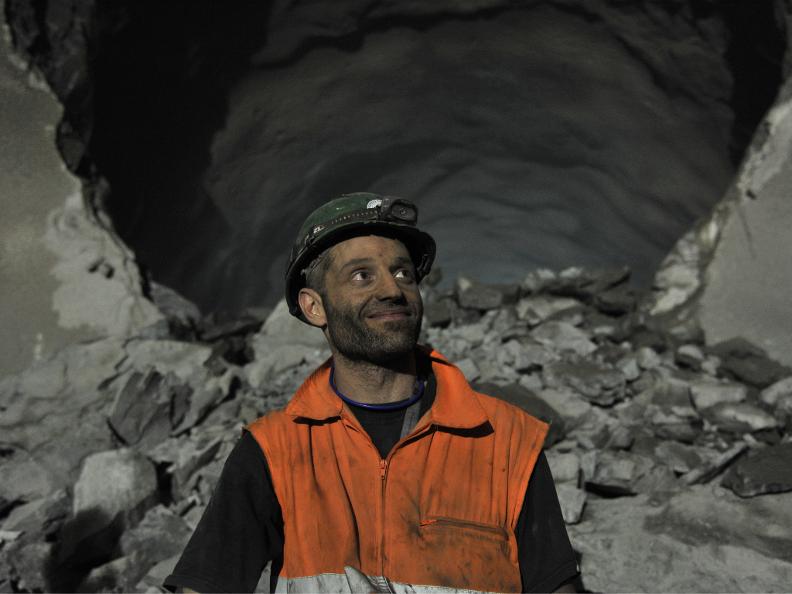 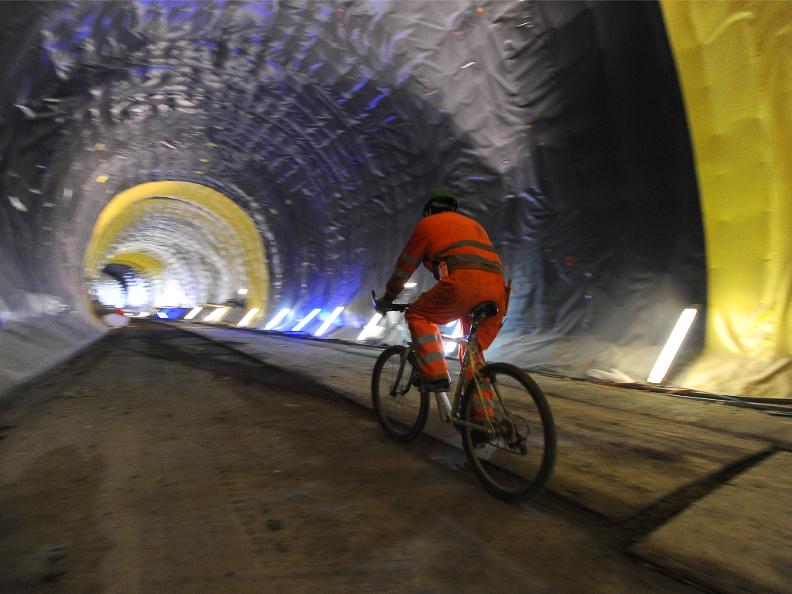 The Ceneri and its Lands, a gallery of people

The exhibition brings together previously unpublished photographs by photographer Nicola Demaldi that illustrate two very different but equally important projects completed in 2020: the new Ceneri Base Tunnel and “Le Terre del Ceneri”. Forty or so giant photographs tell the story of 13 years of work and show not only the technical aspects of the tunnel, but also the people whose contributions have made the greatness of the work possible, silent protagonists who have worked in the tunnel, building it, or who still live in the villages touched by “Le Terre del Ceneri”. These are introspective photographs of undoubted artistic value in which Demaldi skillfully captures essential moments.

The exhibition is double-sided, a round trip, that first proposes a descent into darkness through the AlpTransit Ceneri Base Tunnel, among dusty caves, diaphanous reflections of distant lights, and then an ascent among ancient trails, waterfalls, viaducts and centuries-old woods, painted with a palette of colors bestowed by nature.

Technology, engineering, progress, human labour on the one side; and nature, culture, history, the labour of the seasons on the other. They seem to be two opposite worlds but instead they overlap; they are inseparable and united by the same substance, like opposite sides of the same coin.

They are united by “Le Terre del Ceneri”, a region that extends northward from Gambarogno to Cadenazzo and southward into Monteceneri. For centuries, this link has been indispensable in uniting the north and the south of Ticino.

The historic pass is still used today by those travelling on the cantonal road, but more recently the underground 19th century railway tunnel and the 20th century freeway tunnel have become the links between north and south. Having just become operational, the AlpTransit Ceneri Base Tunnel continues transforming the heart of the mountains. What was once an obstacle is now an opportunity.

“La Via del Ceneri” crosses Robasacco and its chestnut woods to arrive at the Ceneri Pass where “Piazza Ticino” was born. This year “La Via del Ceneri” has been extended up to Bellinzona. Information panels along the routes explain, above all, the social and folk history of the locations, but also include the monumental events that took place.