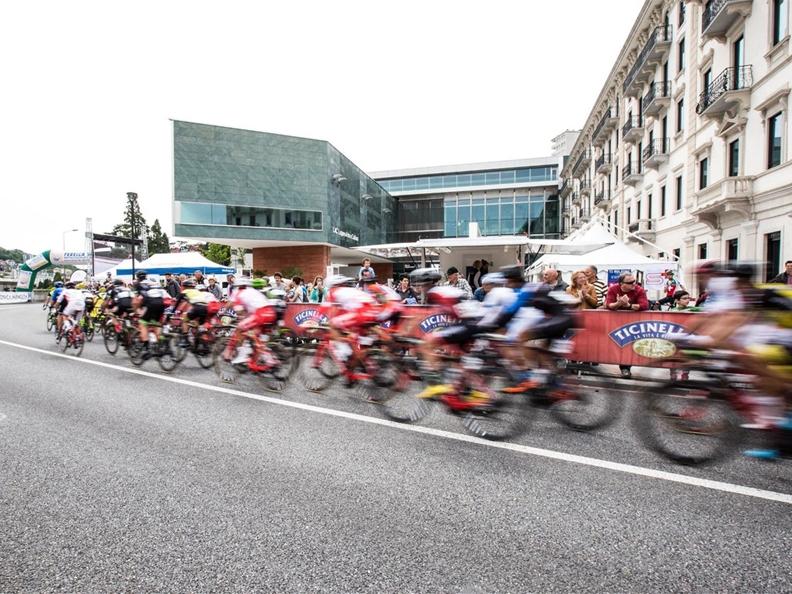 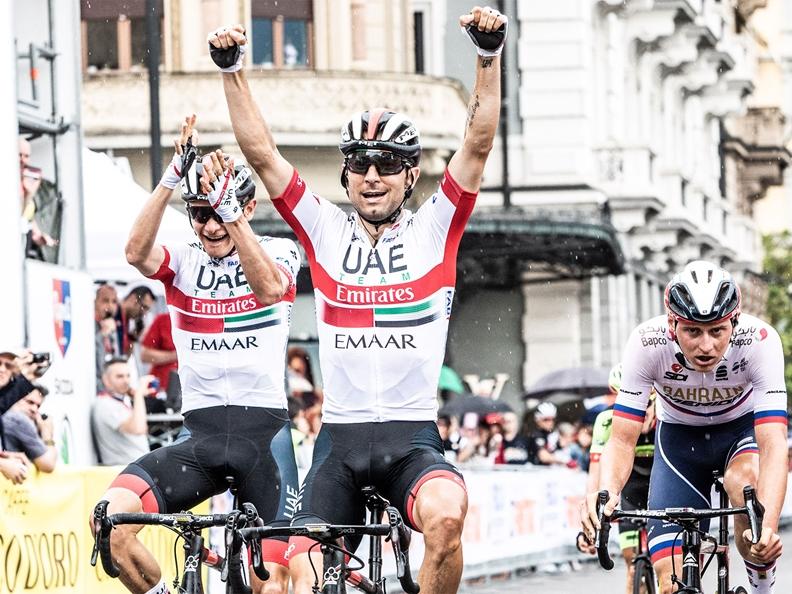 The start of the five WorldTeams - UAE, Ineos Grenadiers, Qhubeka Assos, Bike Exchange and Israel Start-up Nation – has been confirmed, with the addition of seven ProTeams and six Continental Teams.

Among the most popular riders, in the UAE Team directed by Ticinese Mauro Gianetti we find Diego Ulissi, who defends the 2019 title, accompanied by Alberto Rui Costa, World Champion of the 2013 edition in Florence, as well as 3 times winner of the Tour de Suisse, along with 18-year-old Spaniard Juan Ayuso, one of the most talented riders. Filippo Ganna and Gianni Moscon will be their counterparts in the Ineos Grenadiers squadron. The race can be followed from the first kilometre live with commentary on the Gran Premio Città di Lugano facebook page and from 13:00 on Teleticino.

-From 09:40 presentation of the teams on the lakeside of Lugano in front of Piazza Luini
-Start at 11:00 covering the 184 kilometres of the race (8 laps of 23 kilometres)
-Estimated arrival from 15:30


Flying finish line in Muzzano sponsored by the Municipality of Muzzano on laps 3, 5 and 7.

Mountain Grand Prix sponsored by the municipality of Collina d'Oro in Agra from lap 2 to 8.