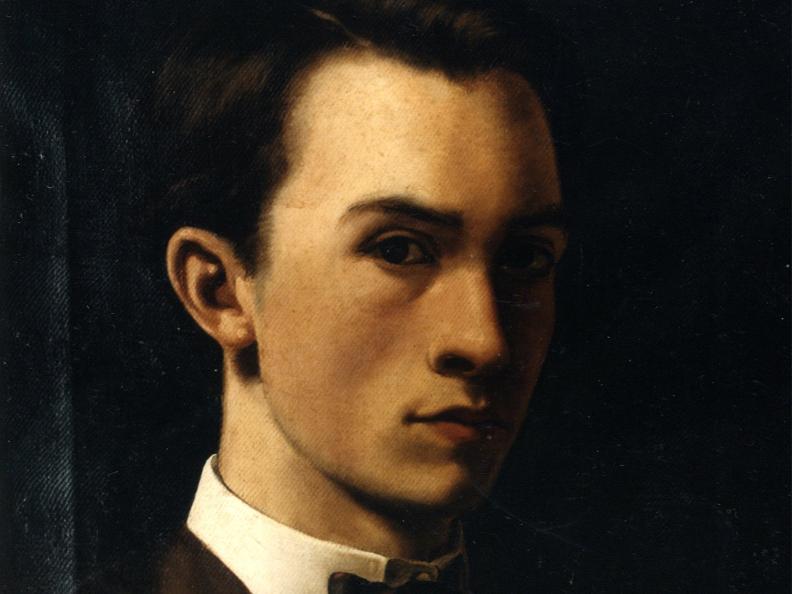 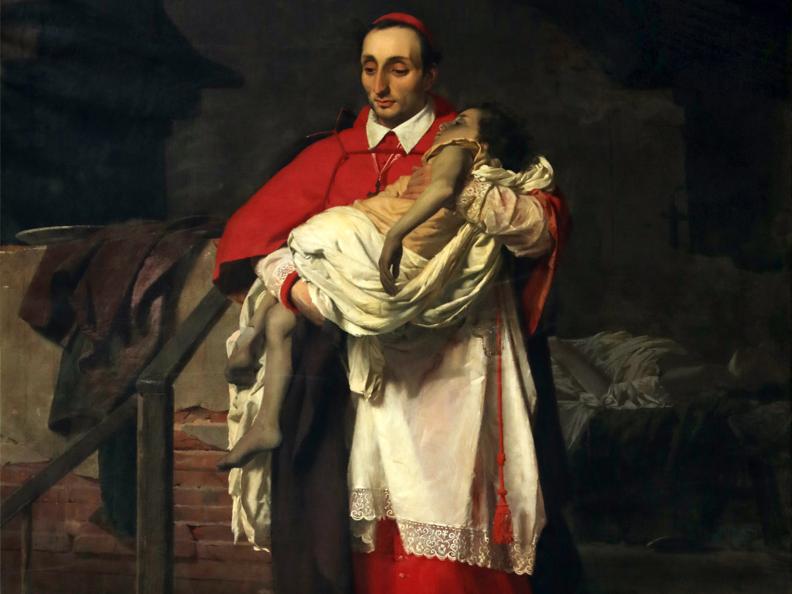 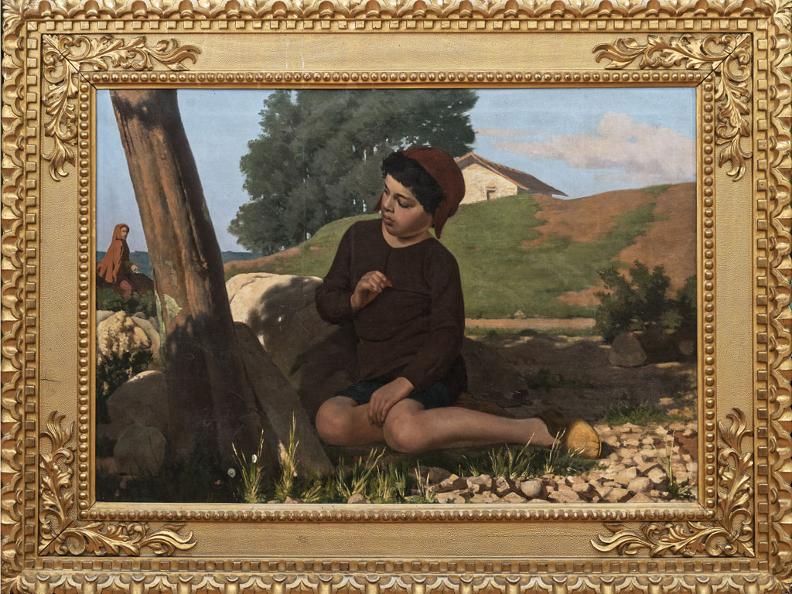 This year marks the bicentenary of the birth of the painter Antonio Ciseri (Ronco sopra Ascona 1821 - Florence 1891). The Pinacoteca Züst intends to pay tribute to him by presenting a small dossier exhibition dedicated to one of his most talented pupils, Giacomo Martinetti, who has unfortunately been almost completely forgotten until now.

Born in Florence to a family originally from Barbengo, unlike Ciseri he only maintained sporadic relations with Ticino, concentrating his activity in the Tuscan capital and around Castiglioncello, where he frequented prominent personalities and painters of the calibre of Vittorio Corcos, who dedicated a portrait to him. The corpus of his works is however limited, probably because he drew his financial support from the family business. His training took place at the Accademia di Belle Arti in Florence, where he was awarded the title of Honorary Academician in 1885.

His relationship with his fellow countryman Antonio Ciseri was decisive: from 1861 he also attended his public school and established a bond of friendship and trust with him, so much so that it was Martinetti who looked after some of the master's affairs.