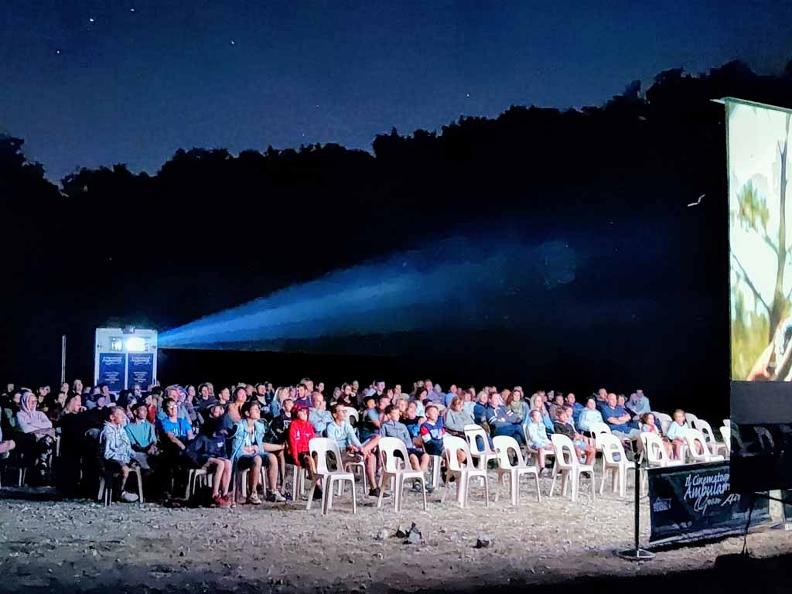 Festival films under the stars of the region

On the occasion of the 75th anniversary of the Locarno Film Festival, the Lago Maggiore and Valleys region offers the population an interesting opportunity to meet and get closer to the Festival, an appropriate tribute outside the ten days of the national film event par excellence. Thus, was born the idea of proposing a traveling openair cinema event, bringing the experience of the big screen to eight suggestive locations in the region.

The following screenings will start at 9.30 pm, after a short presentation of the project and the Locarno Film Festival:

These eight screenings will be followed by two openair screenings proposed by LocarnoKids in collaboration with Ascona:

The selection of the films is curated by the Artistic Director of the Locarno Film Festival, Giona A. Nazzaro, who offers the population eight exciting titles that have made the history of the Festival and that continue to arouse great emotions at any age.

The films will be shown in their original language (Italian, French, German or English) and subtitled in Italian, in order to make the experience accessible to the region's public.

In addition, competitions will be offered on the social channels in order to win additional entries at the Locarno Film Festival.

The project was born from the intercommunal Culture Commission of the region Lago Maggiore and Valleys, a group that brings together all the political heads of Culture of the region. To carry out the project, the Commission has formed a working group, whose members are: Claudio Berger, Simona Canevascini, Nancy Lunghi, Roberto Pomari, Peter Praz?a?k and Oliviero Ratti. While the coordination of the event was entrusted to Giulia Fazioli.

Ascona indirectly participates in the project by offering two screenings in collaboration with LocarnoKids and therefore dedicated to the younger public.

Furthermore, the project is made possible thanks to the close collaboration with the Amici del Cinema del Gambarogno, the Cinematografo Ambulante, the Locarno Film Festival, Radio Ticino and the PalaCinema Locarno and thanks to the precious sponsorship by the enjoyARENA group and the Fondazione Cultura nel Locarnese.