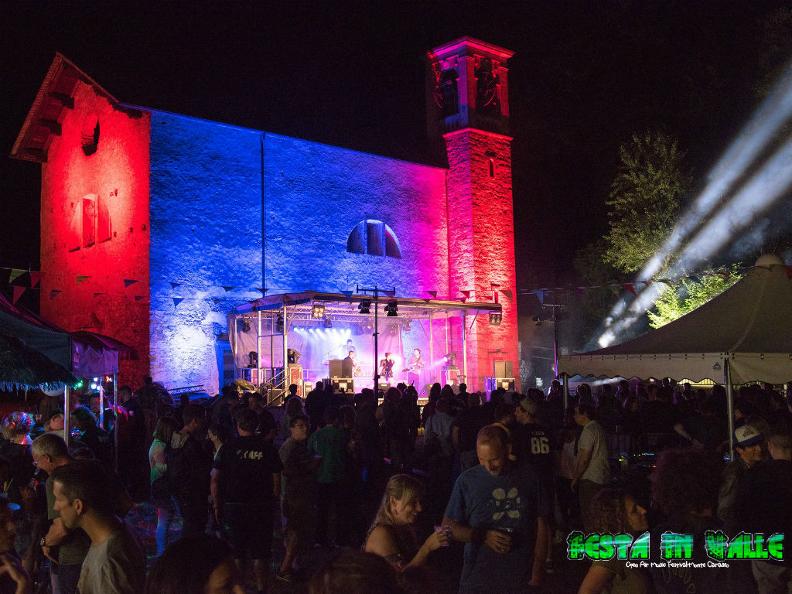 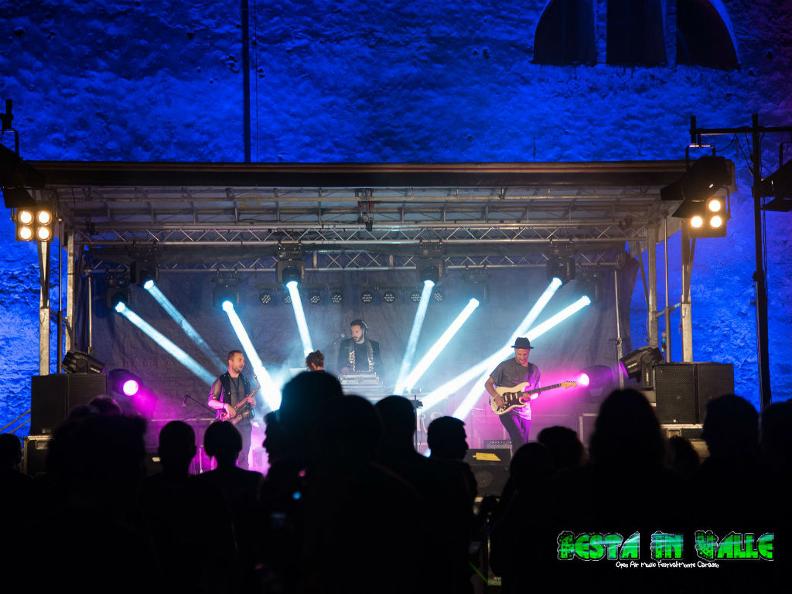 The "Festa In Valle" is an open air music festival that was born in the late 90's, with first editions organized for a few close friends, always appreciated by the most nostalgic, but with the desire to get a day to organize something "big ".

The FIV 2019 will open its doors to an artist of our house but best known internationally, Nic Gyalson, who took his first steps in music at an early age with his maternal grandmother, a classical musician who taught him to sing. During his high school years he discovered psychedelic rock and blues, and then began to play keyboards and guitar. The LIVE evening will continue with a band as native and already known in our latitudes. In their intentions there is the desire to bring an energetic concert that can revive in some way the shows (with particular attention to the '70s) of one of the largest and most long-lived rock groups in history. It's only rock and roll... but we like it!, The Rolling Rocks. In the middle of the evening, the movement indicator hand will move, slightly further ahead, with a band of seven elements with different musical influences that will lead the Irish melodies to merge with punk as well as with rock, adding to jigs and reels electric and scratching nuances on lyrics, now in songwriting style, now direct and rabid. They are Lennon Kelly. Then the evening will end with one of the most popular bands on the scene ska punk Italian and beyond, alcoholic rudeness is a project that was born in the summer of 2010 from an idea of the singer and immediately becomes reality, with a live performance alongside the "Latin Asylum" and the master Sandokan. An unexpected success overwhelms the young musicians, who find themselves on the crest of the wave and decide to ride it properly. Their goal for each evening is to ignite the soul and heart of those under the stage! Boyz and Girlz get ready to dance!