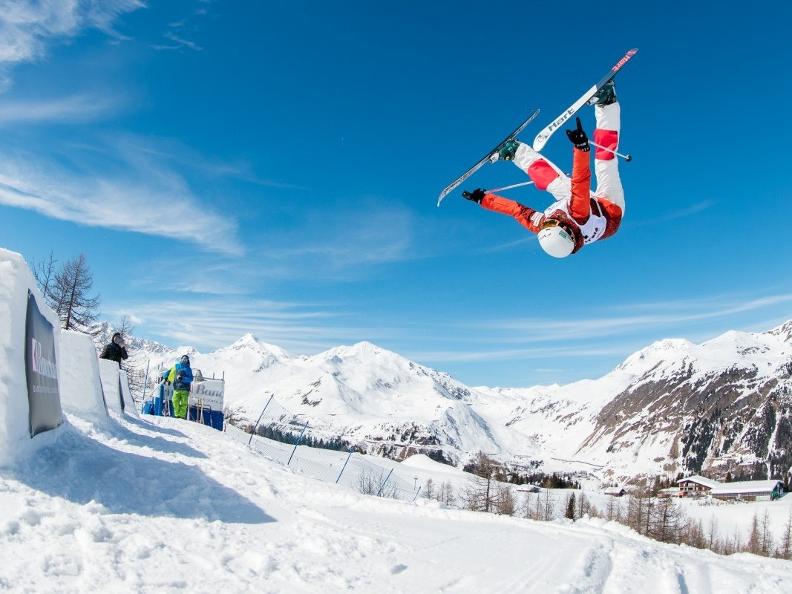 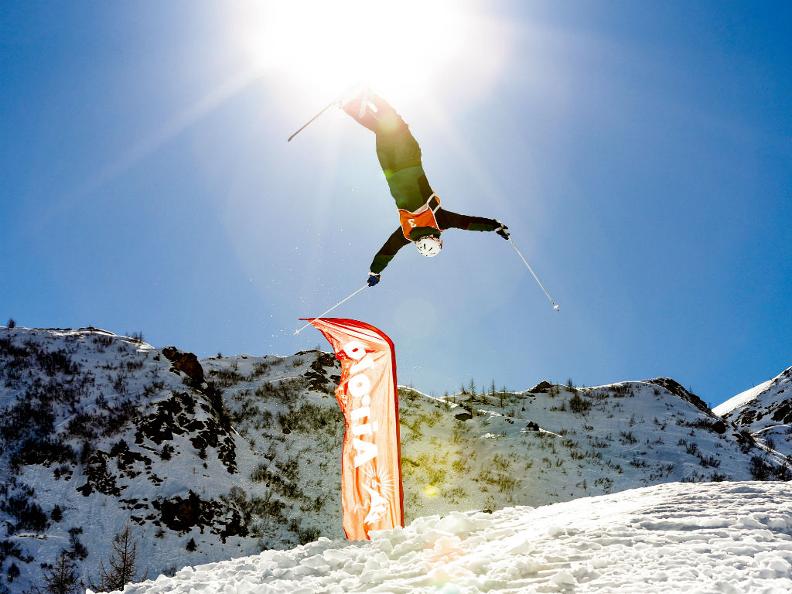 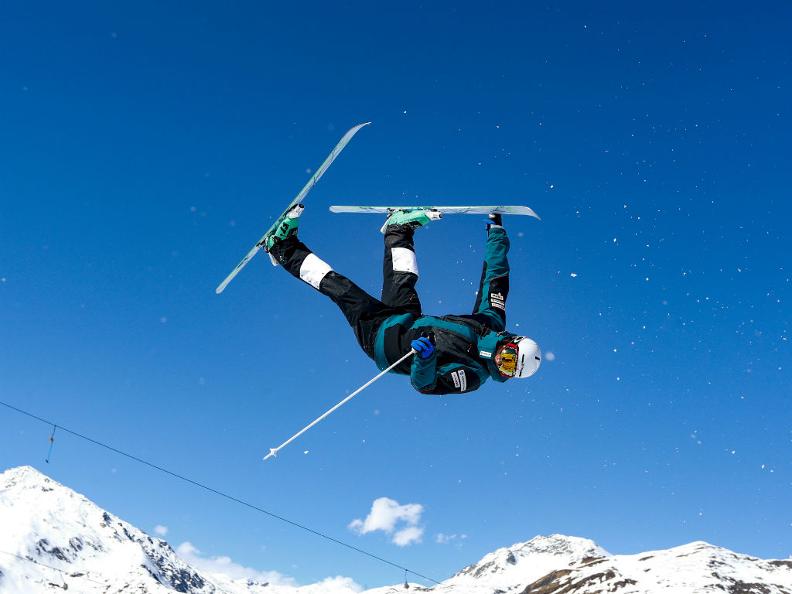 Once again this year, the European Freestyle Cup will stop in Airolo. Freestyle moguls and aerials from different European countries will compete on the moguls and jumps of Airolo-Pesciüm.

By order of the competent authorities, the competitions will be held without an audience. This means that there will be no spectator space or side events of any kind.

DISCIPLINES AND THE FUTURE TRAINING CENTRE

Moguls
The moguls specialists ski down a moguls track by performing two jumps per descent. They are awarded points based on their skiing technique between the moguls, the quality and difficulty of the jumps and their speed. This discipline has been an Olympic sport since Albertville 1992.

Aerials
In jumps, also known as aerials, skiers jump on snowy trampolines that allow them to perform various tricks and somersaults before landing. A jury assigns a score to each performance. It has been an Olympic discipline since Lillehammer 1994.

The national training centre
Airolo has a good tradition of hosting freestyle training and events. In addition to the traditional European Cup stage, Airolo has hosted two Moguls World Cup events (2004 and 2018).

With the creation of the NLZ freestyle, the aim is to improve the quality of training by creating FIS-approved pistes for the World Cup. The possibility of using artificial snowmaking would allow training to begin as early as mid to late November, ensuring that preparation and competitions can take place even in the event of a winter with little snow.