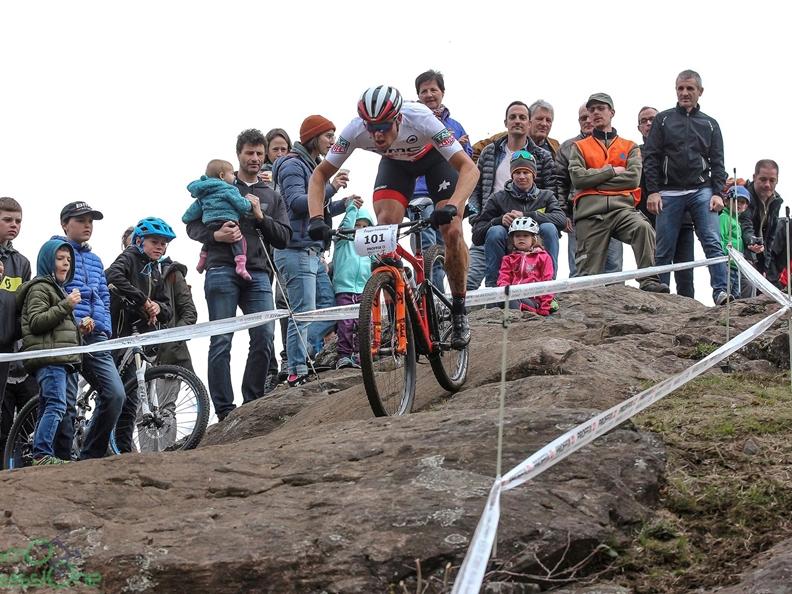 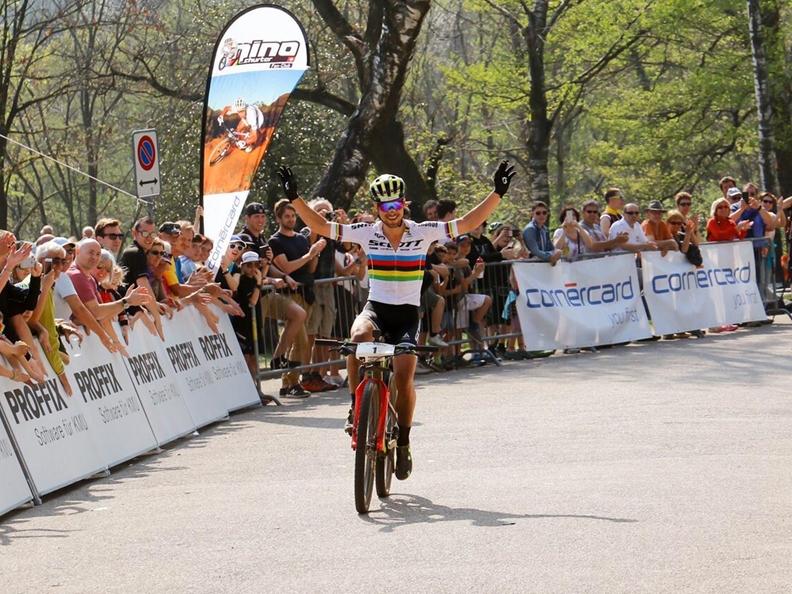 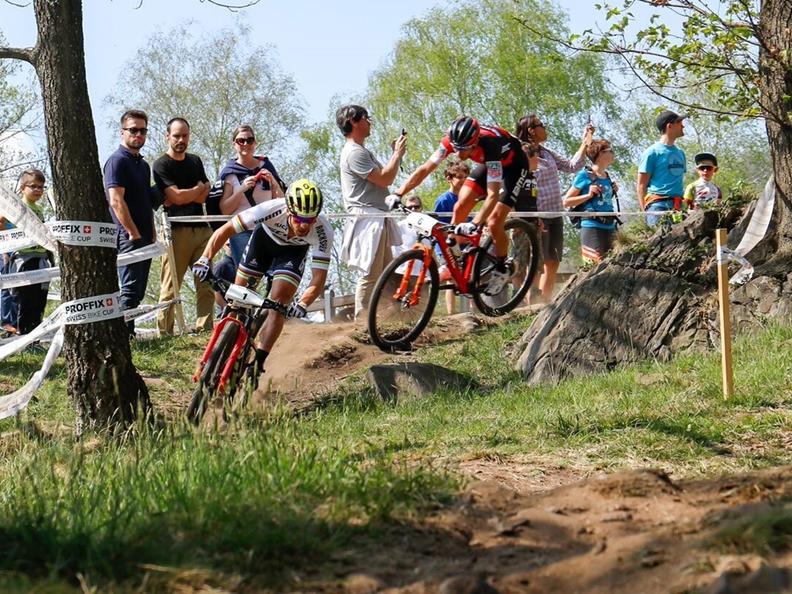 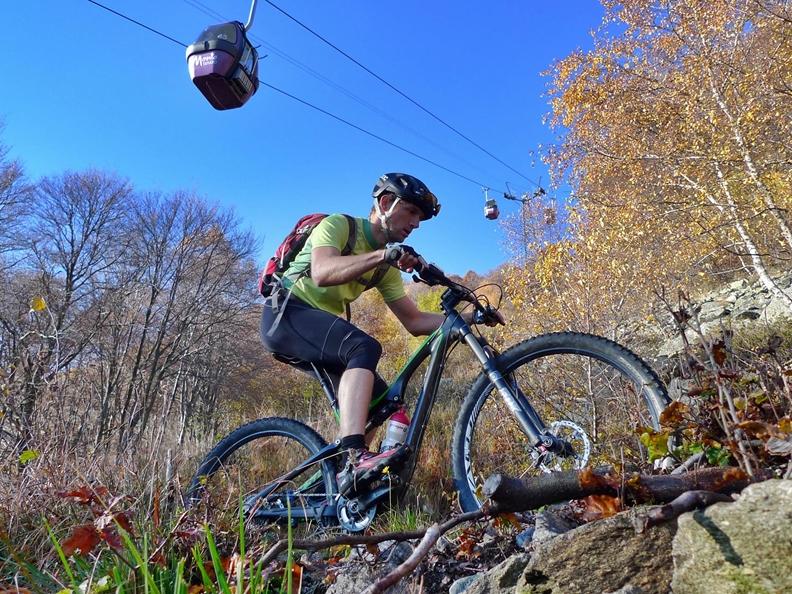 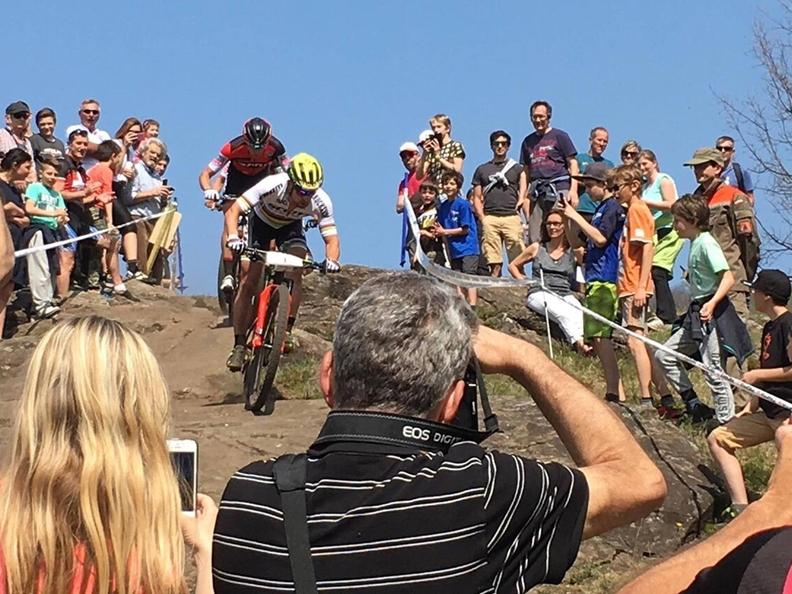 The trails at the foot of Monte Tamaro are back in full swing. After months of tension, during which they were the perfect area to blow off steam for hundreds of amateurs who tried to counter the pandemic by pedaling in nature, they will return to host the races.

And what races! From the 15th to the 18th of October this year, the best bikers on the continent will battle on the trails that already hosted the 2003 World Championships, and of seven editions of the Tamaro Trophy. Nino Schurter knows these paths well. The world MTB icon obtained his  first international recognition at the foot of Monte Tamaro, the silver medal in the Juniores trial. Several times the champion from the canton of Grisons has ennobled the Tamaro Trophy with his presence, and on the 17th of October, close to his 34th birthday, he will appear for the first time at the start of a European Championship. This would be enough to underline the importance of the event. However, we cannot overlook all the other red-cross stars, starting with Jolanda Neff, reigning champion, and "l'enfant du pays", Filippo Colombo, who debuts in the Elite category, chasing for a ticket for the Olympic Games in Tokyo next year.

Beyond the strictly competitive aspects, the Tamaro European Championships has a decisive role in the imagination of athletes, coaches and fans. When on Thursday the 15th of October at 3.00 pm, the first bikers of Team Relais will start, everyone will breathe a sigh of relief and satisfaction. This will be the sign of a restart and rebirth, of course in full respect of the health protection regulations dictated both by the Organizations that govern cycling sports (UCI and UEC), plus by the Swiss Confederation and Canton Ticino.