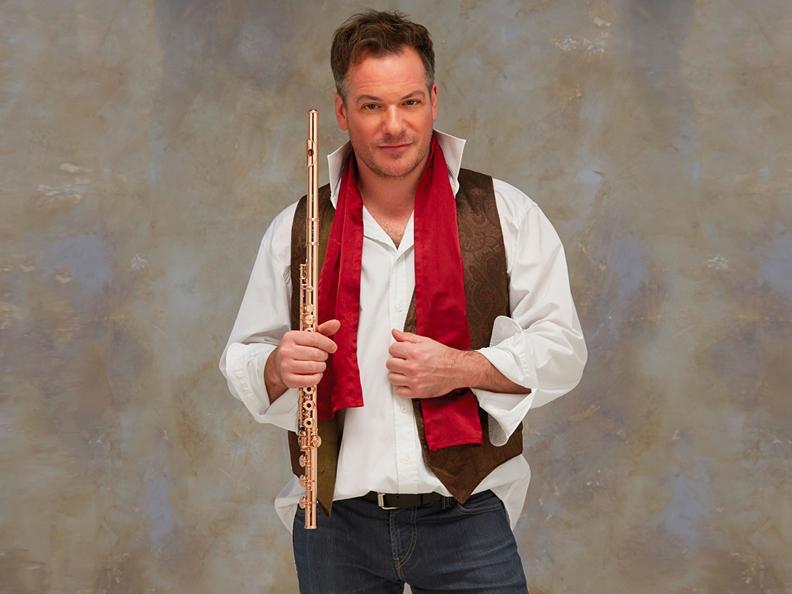 Emmanuel Pahud and the art of the flute

Emmanuel Pahud is at home in Lugano, where he was artist in residence for the LuganoMusica 2018-2019 season. "I am always thinking, and dreaming, about something unconventional": this is how he described his residency in an interview. Words that could also describe his rise to the pantheon of the world's most sought-after soloists, which began with his experience as first flute in the Berliner Philharmoniker at only 22 years of age.

Pahud had been fascinated by the LAC's Theatre Hall, 'a beautiful space that allows every kind of musical combination, from solo flute to symphony orchestra, to resonate'. And indeed, he had been inspired, with a Masterclass, four solo and chamber concerts, which had seen him tackle everything from Bach to the flute and orchestra concerto commissioned from Eric Montalbetti.