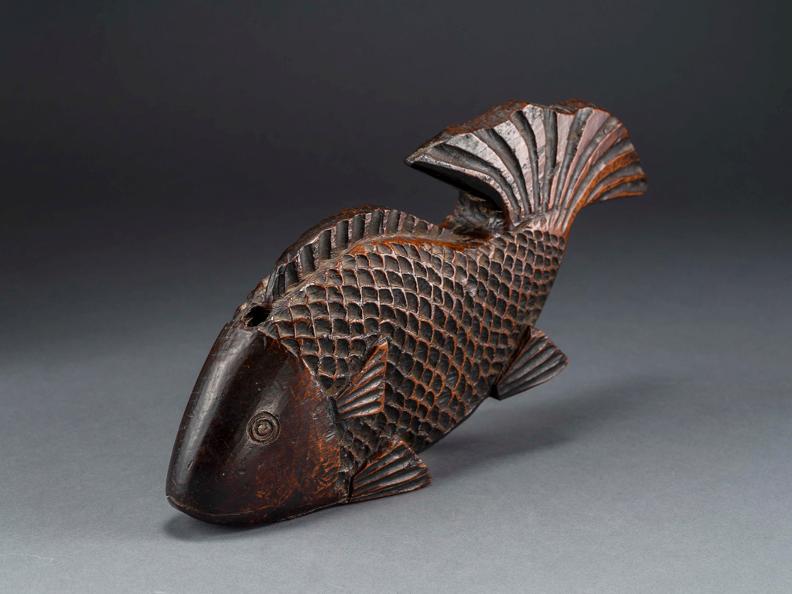 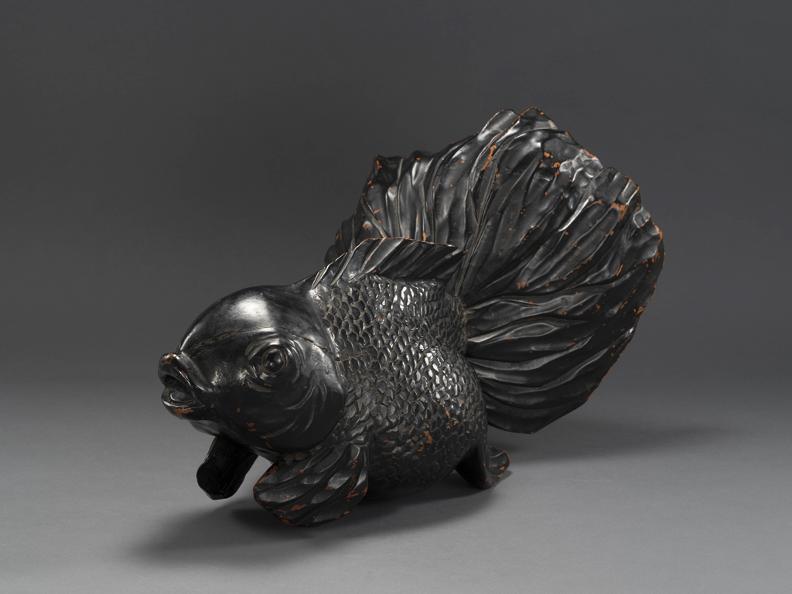 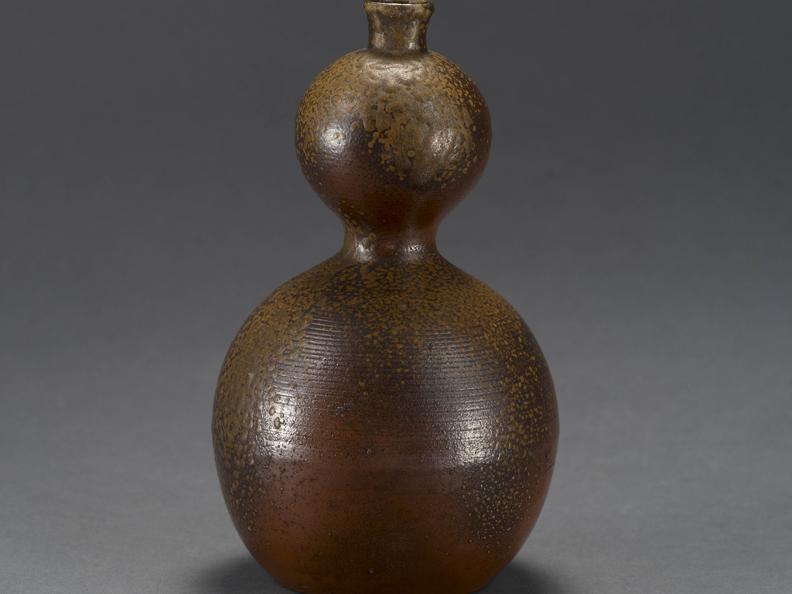 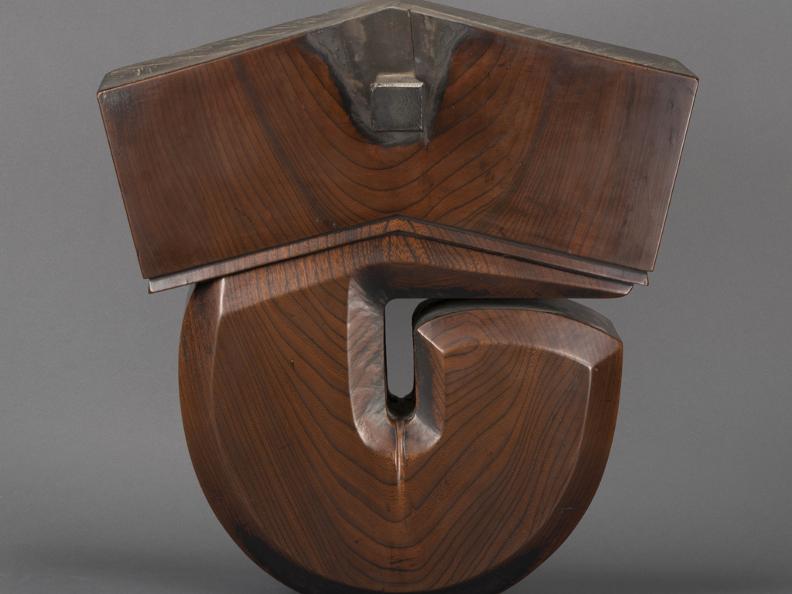 The exhibition Crafted Japan etc... encompasses over 250 Japanese objects in various media, including ceramics, wood, textiles, and lacquer.  These remarkable objects belong to one of the largest and most important collections of Japanese folk craft outside of Japan.

The collection, based in Ticino, is the fruit of over 50 years of intensive research and collecting activities. Besides showing a great display of beautiful and rarely seen artefacts, ranging from the 10th century Heian period until the 20th century, the exhibition highlights important aspects of the influential Japanese mingei (folk art) movement , which developed in Japan through vital political and cultural influences during the 1920’s.

For the viewers, this exhibition, conceived by this key Swiss federal museum, enables a delightful discovery of rarely seen aspects of Japan, in which aesthetics and “interpreted traditions” pervaded many aspects of everyday life.