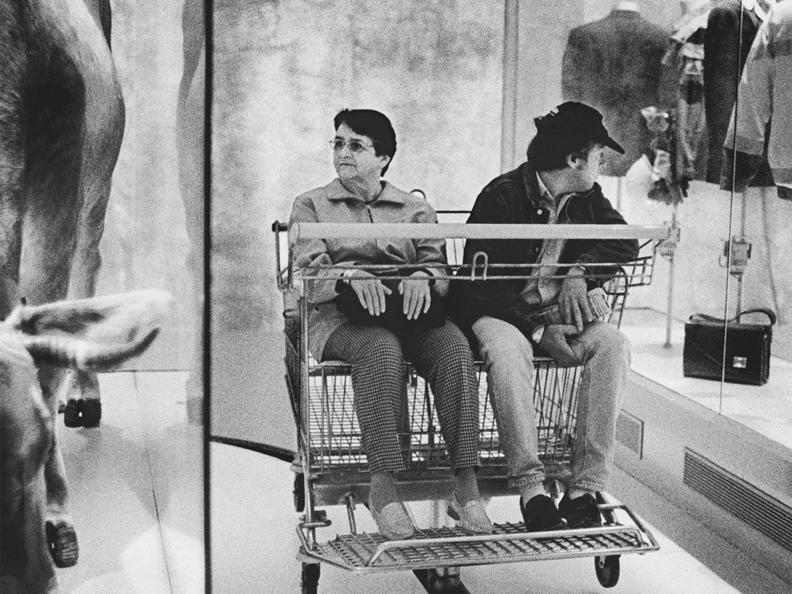 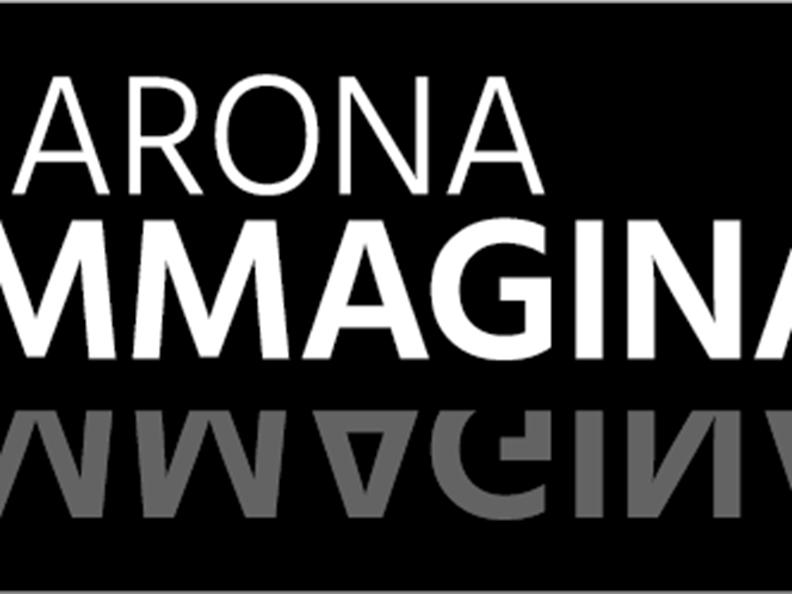 Open air photography festival in the historic center of Carona.

Carona has always been a land of artists and builders: in the distant past marked by the Solari, Scala, Petrini, Casella, Aprile, Adami and Pilacorte families and, in more recent times:
Lisa Tetzner & Kurt Held, Lisa Wenger, Hermann Hesse, Bertolt Brecht, Maria Braun, Meret
Oppenheim, David Weiss, Markus Raetz, Paul Glass, Aldo Ferrario, and many others.
... ..
CaronaImmagina returns in 2019 with its second exhibition of large-format photographs in
the historic center of Carona. The 2019 festival will present two important international
photographers with an incredible testimony of life behind them, given their experience and
their age (both over ninety). They will be shown next to a young Ticinese photographer,
who uses techniques and art of our time. The event is completed by the young
"photographers" of two elementary schools.

Works of the following photographers will be shown:

Frank Horvat "Photography is the art of not pressing the button"

Frank Horvat is an Italian photographer. Born in Opatija on 28 April 1928, he is known for
his fashion photos, published between the mid-fifties and the late eighties. His
photographic works also include photojournalism, portraits, landscapes, nature and
sculpture. During his trip to Paris in 1950 he met Robert Capa and Henri Cartier-Bresson,
who would forever influence his way of conceiving photography. Horvat dedicated the
following years to traveling and was also working for Life Magazine in London. He moved to
Paris in 1955, a place that would become his home for life. Between 1956 and 1988 he
specialized in fashion photography working for major magazines of the time such as
Harper's Bazaar and Vogue both in Europe and in America, and for two years he was an
associate photographer of Magnum. During 1986-1987 he interviewed the great
photographers of the time; those interviews were published in his book “Entre-Vues”,
published by Nathan in 1988.
Between 1989 and 1999 he devoted himself to photographic projects destined to be
published in a book. He still lives in France.
For CaronaImmagina Frank Horvat will present his latest works "Dyptiques" a
contraposition of two images linked to each other.

Born in Winterthur, Switzerland, on April 30th, 1928, Georg Gerster passed away on
February 8th, 2019. He studied classical languages at his local grammar school, before
reading German and English at Zurich University, where he also received his doctorate.
From 1950 to 1956 he was the science editor of the Zurich Weltwoche. Since 1956 he has
been a freelance journalist specializing in science reporting and aerial photography. He has
undertaken extensive visits to every part of the world, including Antarctica.
By pursuing this line of reasoning, Georg Gerster has turned aerial photography into
something more probing, something that, with luck, may prove a contemplative,
philosophical instrument encouraging greater reflection.
His way of viewing the world has caught on and found many imitators. Georg Gerster
consoled himself with the thought that imitation is still the sincerest form of flattery.
For two decades Georg Gerster’s aerial photographs for Swissair’s posters and calendars
had contributed substantially to the airline’s image.

Gerster worked on a regular basis for the Neue Zürcher Zeitung and the Washington-based
National Geographic Magazine. Until his recent death he worked for the Swiss online news
platform Journal21. Furthermore, his works are known among Photography- and Art lovers
and are part of several Art portfolios.

Riccardo Comi:
Next to these two great photographers, works by a young street photographer, Riccardo
Comi, will be shown. Riccardo is always looking for interesting situations, details that can
somehow amaze and excite. Riccardo was a finalist for important international competitions
such as Street Foto Festival San Francisco in 2017 and Italian Street Photo Festival Rome in
2018.
Galleria La Loggia confirms its vocation to involve young artists. It also promotes the art of
children; in fact, the photographic works carried out by two elementary schools will be
exhibited, one of Ponte Tresa (CH) and one of Sessa. These photos will be shown in two
village squares.
As part of Caronaimmagina19, a few special events will be organized such as:
- Presentation of the book by Didier Ruef. Didier Ruef was born in Geneva in 1961 and has
lived in Lugano for 25 years. His photos and his reportages have been published in
numerous Swiss and foreign newspapers and magazines. He has published six books:
Bauern am Berg, Afrique Noire, Enfants Prisonniers, Recycle, Bestiarium and Homo
Helveticus. Didier Ruef has photographed Switzerland and the Swiss people for over 30
years. His latest book presents a selection of 168 images about the village and its
inhabitants, Homo Helveticus. The author has lived in the three main linguistic regions of
the country, but has also traveled extensively around the world. This double vision, this
belonging both to the vast world and to small Switzerland has made him who he is. Didier
Ruef has photographed the country in its cultural, economic and social diversity. In his
preface, Thomas Maissen accompanies these images with an impressionist text that
highlights themes such as the army and weapons, the landscape and animals, sexuality,
national symbols and stereotypes, obsession with cleanliness, contradictions or the lakes.
Homo Helveticus is all you ever wanted to know about Switzerland, without neutrality but
with love and irony.
- in collaboration with the Museo in Erba, a course in photography for children.
- in collaboration with Artespressione, Milan, two photography exhibitions will be held at
Galleria La Loggia.
- Guided tours every month organized by ProCarona with Bernhard Graf.
Attached please find an illustrative document presenting the manifestation
CaronaImmagina19.
The cultural association La Loggia of Carona, devoted to this important tradition, is a
gallery of art and culture located in a suggestive historical building, facing the square of the
parish church.

Didier Ruef is a documentary photographer and freelance photojournalist, based in Lugano
and working in and out of Switzerland. He is specialized in environment topics, waste and
recycling, human daily life and social issues. Ruef's journey as a documentary photographer
has taken him to more than 75 countries where he has shot over the last 25 years hundreds
of reportages and photo essays. His photographs have been exhibited around the world in
museums and galleries. Ruef's photographs have been published in major international
magazines and newspapers, such as Time, The Observer Magazine, The Economist, Daily
Telegraph, Le Monde, Libération, L'Express, L'Illustré, L'Hebdo, El Pais Semanal, Geo
(South Korea), Rhythms Monthly (Taiwan), Ogonyok, Marie Claire (Italy), D La Republica, Der
Spiegel, Die Zeit, Das Magazin, Neue Zürcher Zeitung.