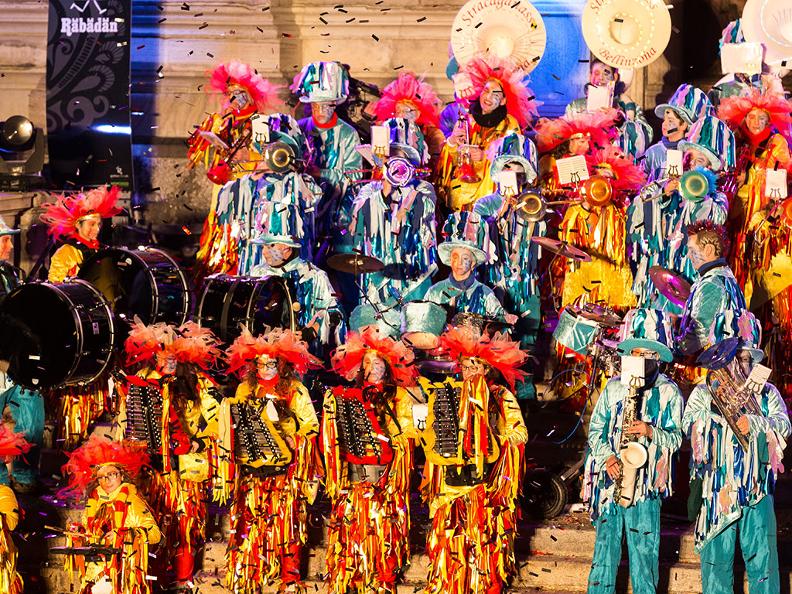 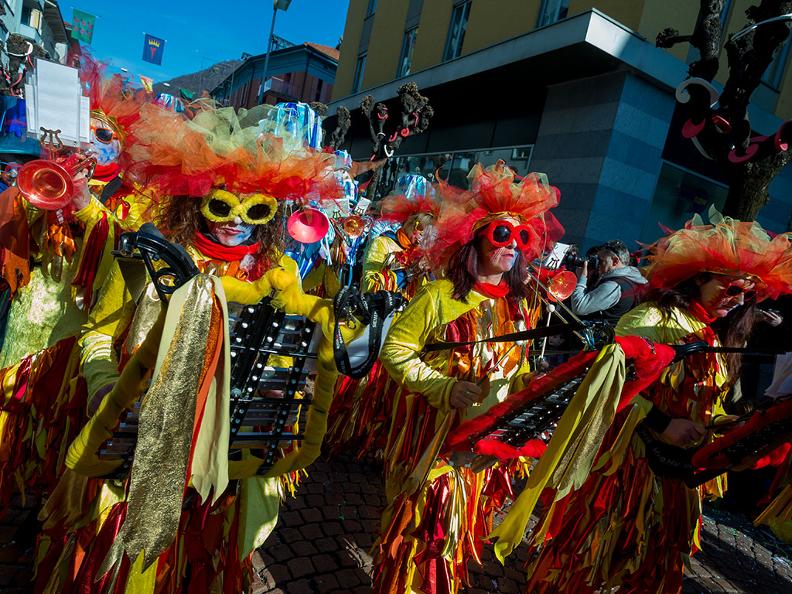 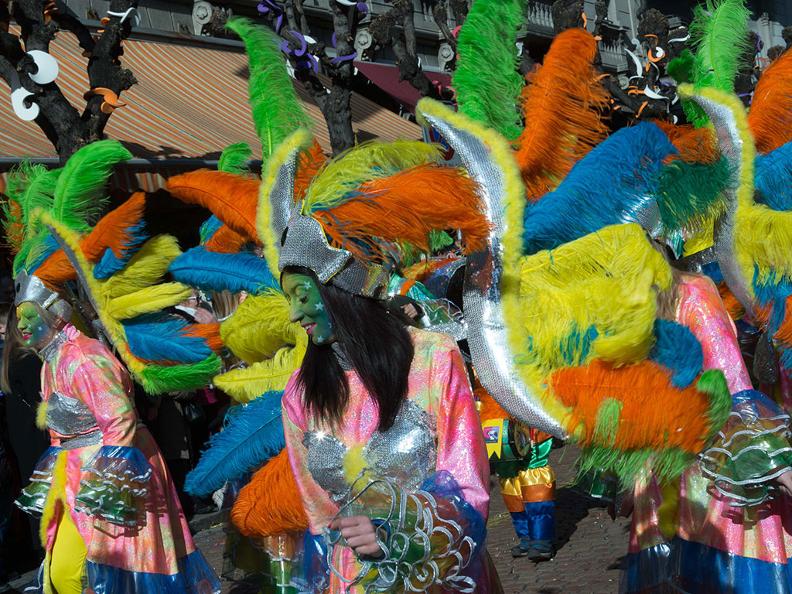 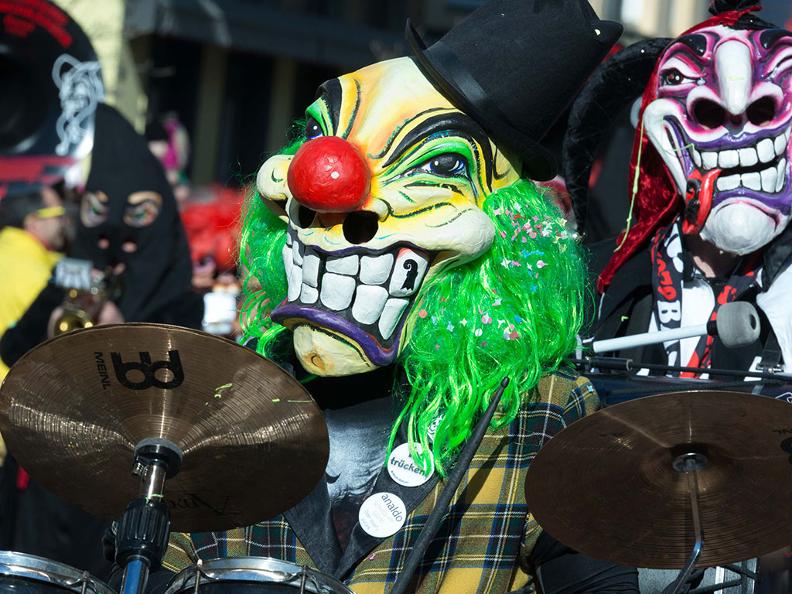 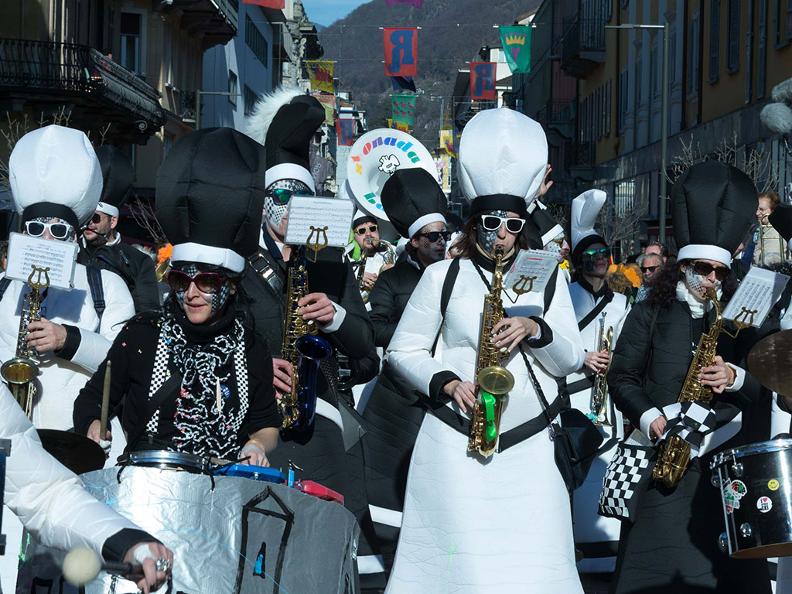 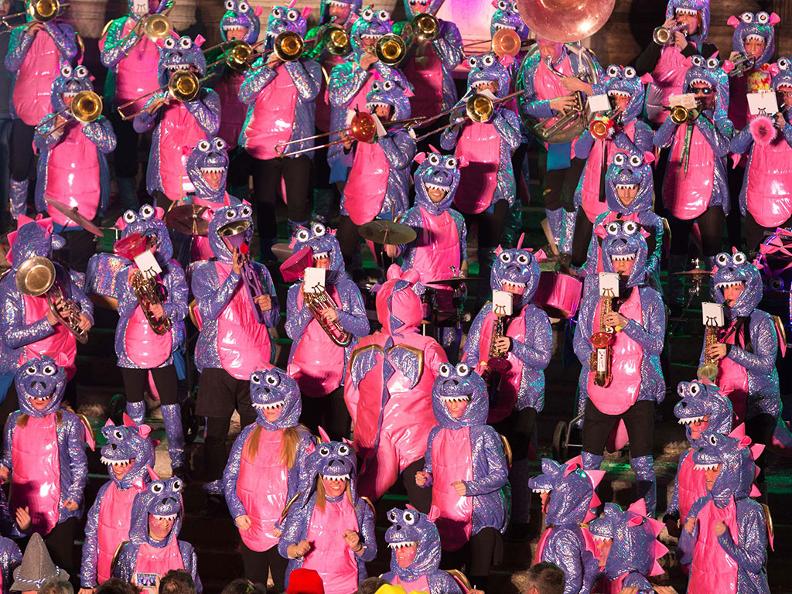 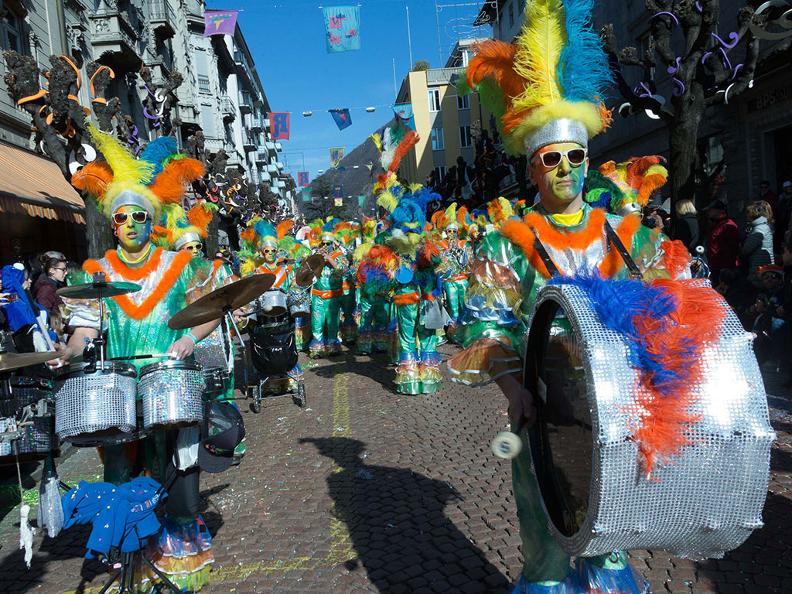 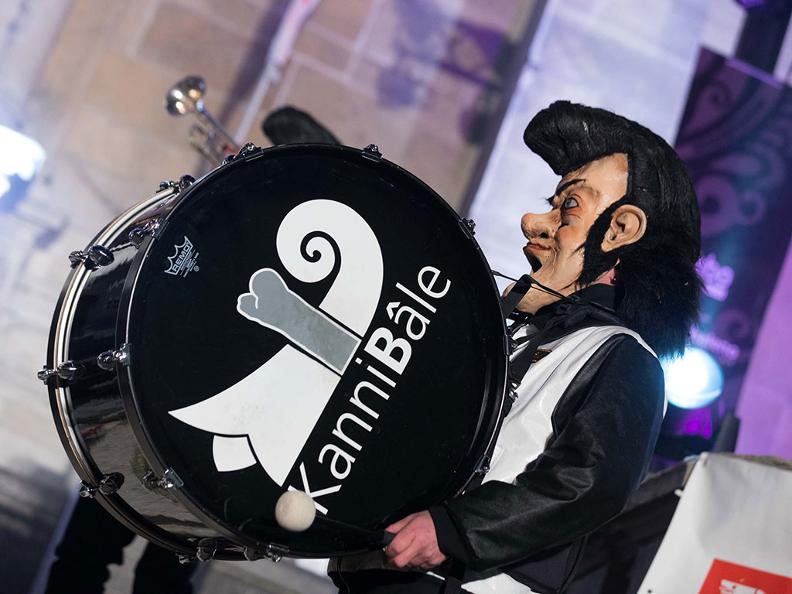 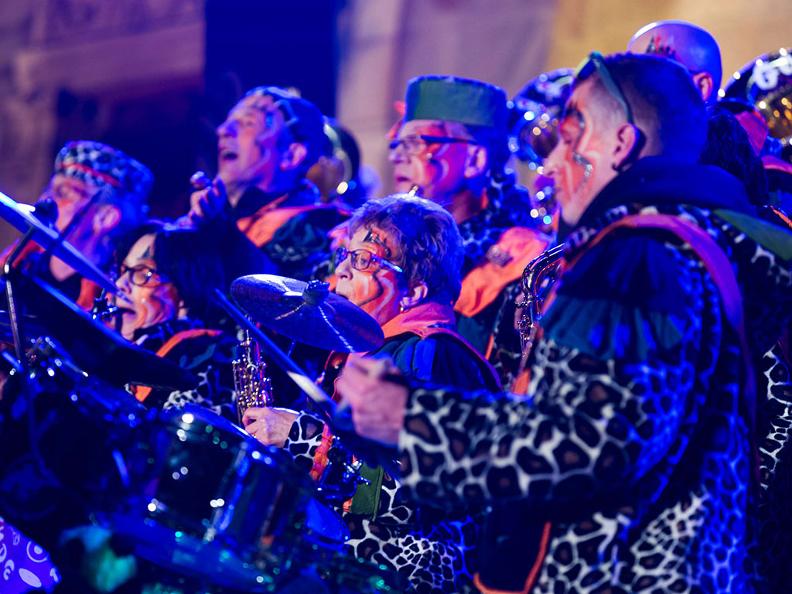 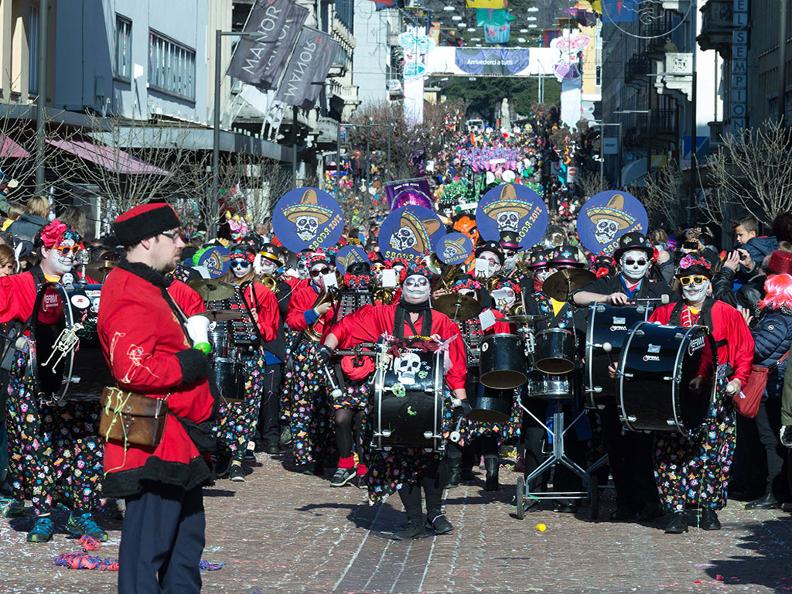 Unfortunately, we will still have to do without the wonderful carnival parades in 2022, but various carnival groups will be celebrating in light format in bars, restaurants and squares in towns and cities.

The Nebiopoli Carnival in Chiasso is the most important Roman-rite carnival in the Sottoceneri region, and its peculiarity is the absence of a king: in fact, the hand-over of power during the carnival goes to a Prime Minister, who transforms the town into the "Free Republic of Nebiopoli"'. From Thursday to Sunday, masked groups and Guggen transform the streets of the centre into a place of all-round fun. Don't miss the children's parade, the Guggen night parade and the 60th masked parade, which takes place for the first time on Saturday and in which many floats, groups, bands and Guggen participate.