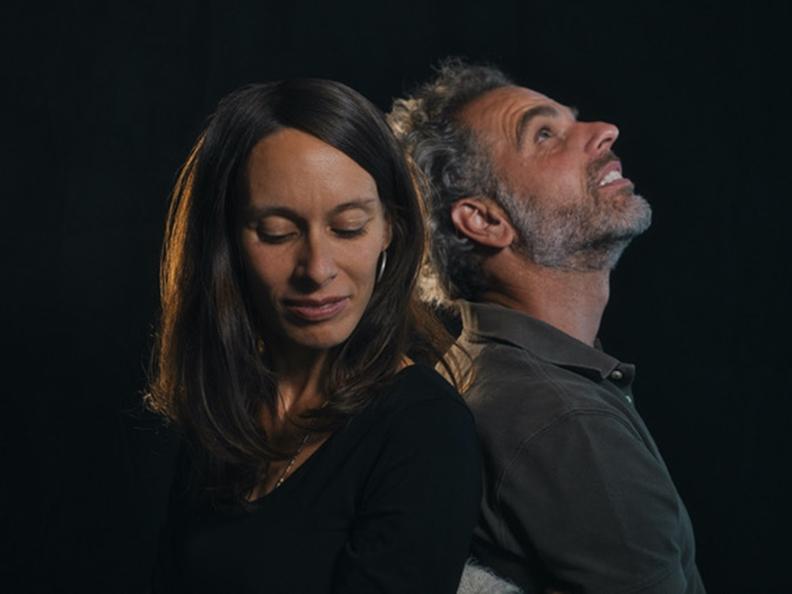 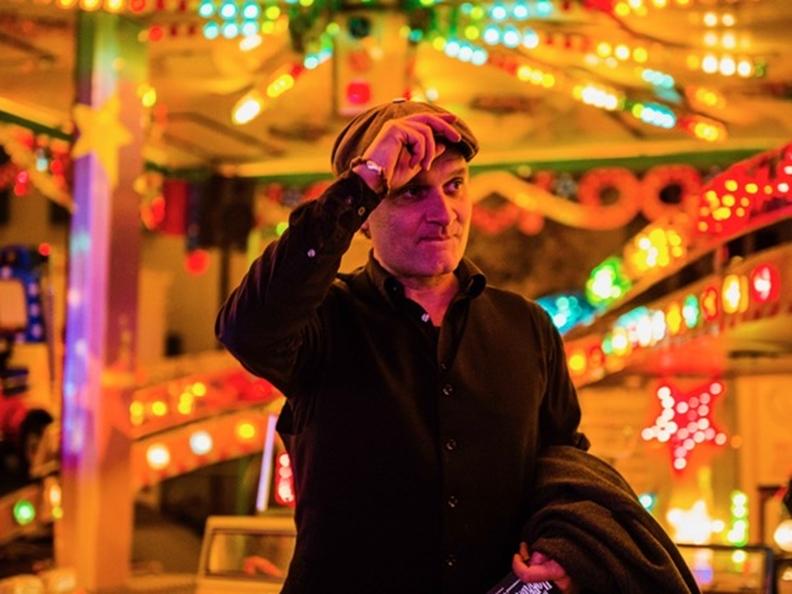 CANCELLED: Music in the dark

Blind doormen will guide the listeners into the concert hall to their seat.

In this scenario all participants won't be able to see each other, with any sense of orientation and they also won’t see the musicians. When the concert begins, the listeners can recognize some of the instruments, while other will be discovered only by time to time.

The absolute peace among the audience comes from the great concentration put on the hearing action. Rather then sounds, there aren’t other distractions. The “presumable” distance between audience and musicians changes constantly and also according to the kind of music played and the instrument’s usage.