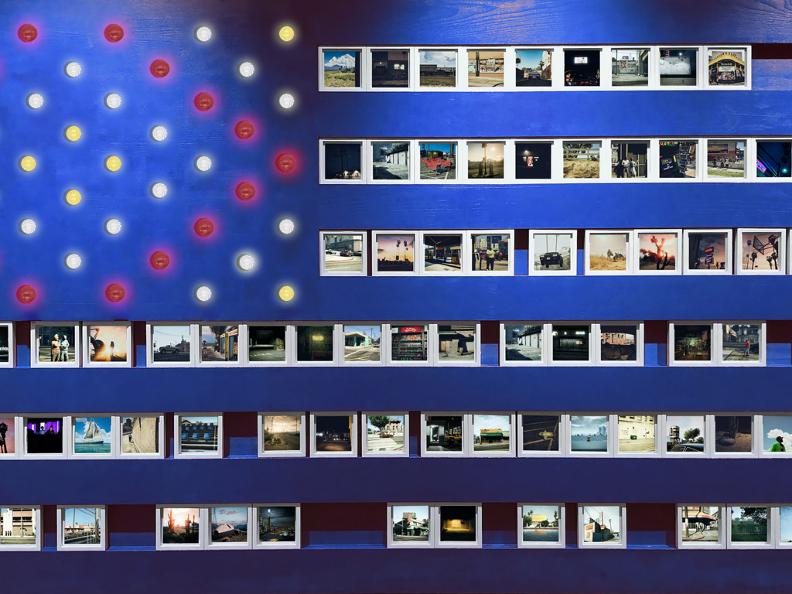 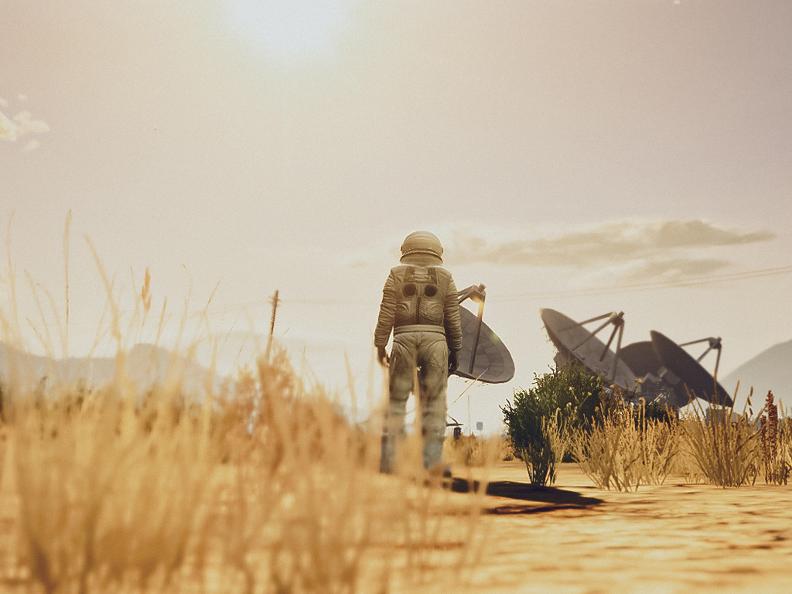 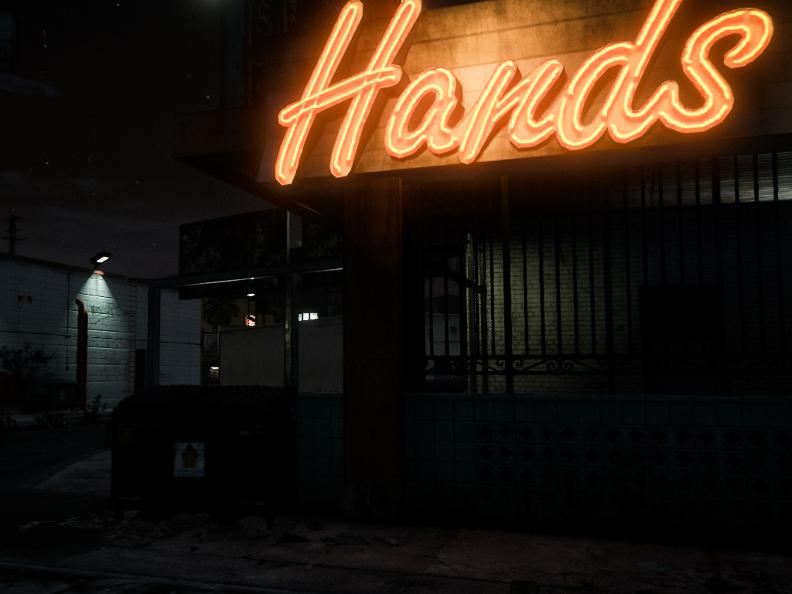 A photographic journey through a virtual America.

Artrust will reopen its doors with a new exhibition entitled American Flag Videogame dedicated to the artist Yuri Catania.

On show is a single large installation, consisting of 90 images taken within the well-known videogame Grand Theft Auto V: a large photo album, straddling virtual and real, which takes on the features of an American flag. Above all, it is an interactive installation that offers the viewer the possibility of repositioning the images at will, as in a game, thus allowing him to become part of the creative process of the work himself, regenerating it each time into something new and unrepeatable.

As a regular videogame player, especially Grand Theft Auto 5, over time I became disinterested in the game's violent and criminal purpose and started to wander the virtual environments of the city of Los Angeles on foot or on a borrowed bicycle. So, for more than 4 years I started a project as a street photographer inside the videogame, to tell the story of a virtual world so well made that it was able to give me back the same sensations and the same impulses of the places that are familiar to me and that I usually photograph in the city of Los Angeles and the Moave desert. As a photographer and a lover of technology, this fascinates and attracts me, but it also raises questions and concerns about the implications that this now perfect overlap between the real and the virtual will have on our lives. - Yuri Catania