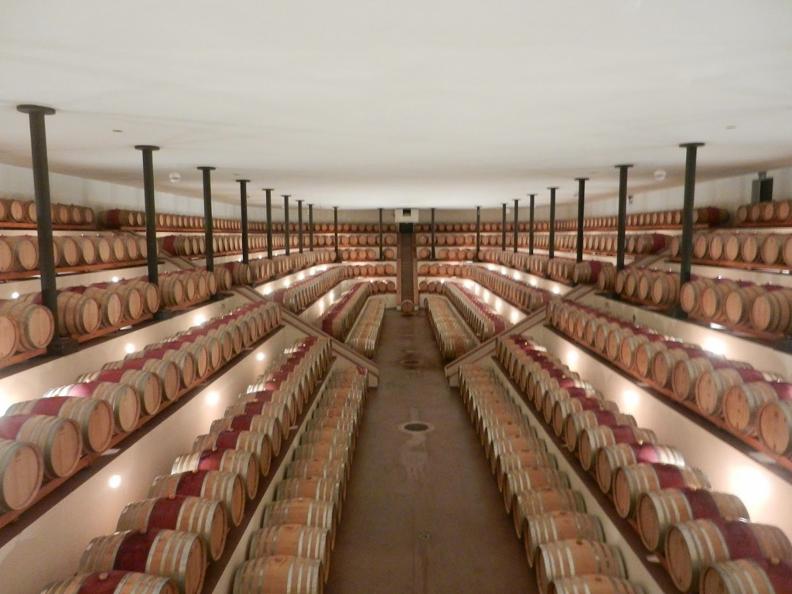 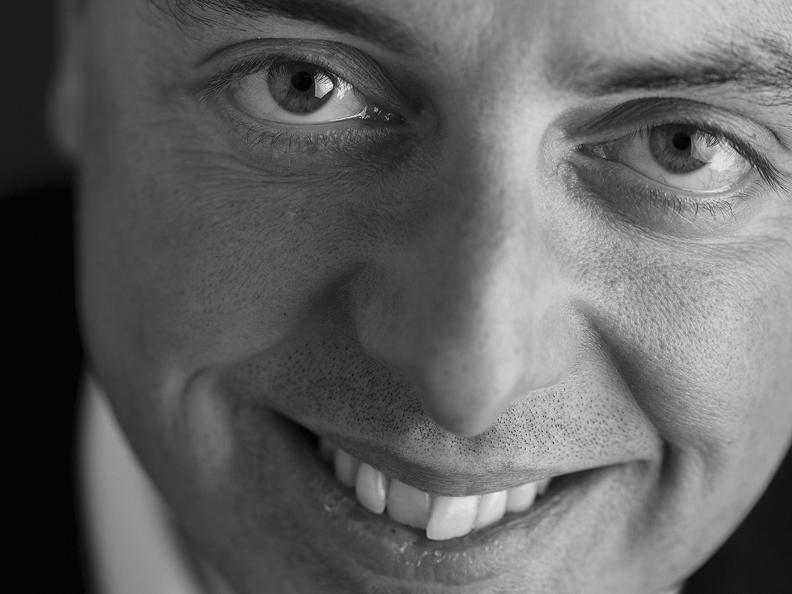 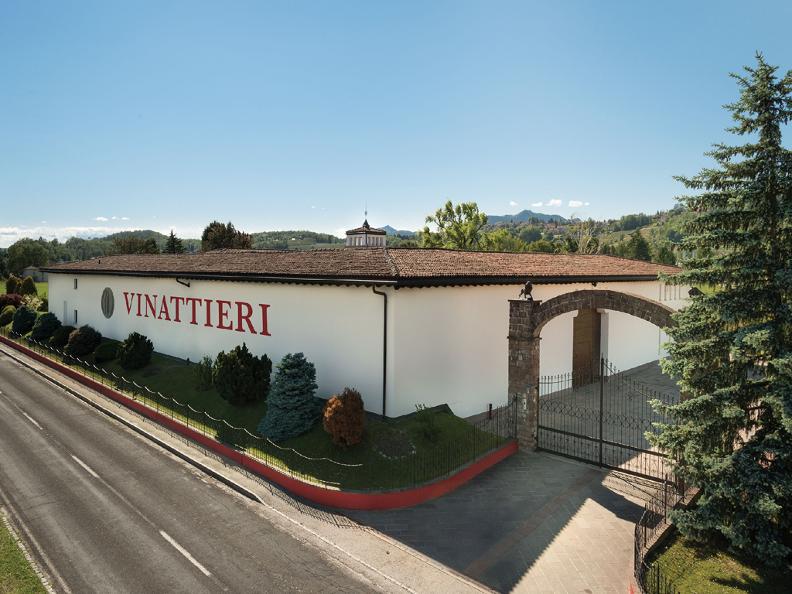 The Luigi Zanini wine-growing history begins in 1964. His great interest in discovering new wine growers and wine producers made him go on travels through Italy’s and France’s most traditional wine-growing regions. After having set up “The Aristocracy of Italian Wines” in Switzerland, he founded the Vinatteri Ticinesi in 1985.

In Switzerland, south of the Alps in the Italian-speaking Canton of Ticino, a region traditionally oriented towards grapes and wine and benefitting partially from an especially wine-propitious Mediterranean climate, some 8000 hectares (19,768 acres) of vines still existed in the middle of the 19th century. The vine pest, however, almost destroyed everything and vines had to be planted anew, especially the noble grapes Merlot coming from Bordeaux and proving best-suited for the Ticino climate. Today, Ticino sports a surface dedicated to wine growing of some 1100 hectares (2,718 acres).

Today, Vinattieri Ticinesi administers 100 hectares (247 acres) of wine-growing territory. In 1995, ampelographic vineyards were created where more than 400 new vines were established. Luigi Zanini made his first wine in 1971 and continued to produce wine for 2 years. After a break, in 1985, he resumed his wine-growing activities.

With his experience, he joined forces with his son Luigi Jr. to produce wines with the latest technologies. Indeed, they were among the first in Switzerland in using oak barrels for wine ageing and the special transferring technique by gravity.
Results showed soon to their great satisfaction. The Vinattieri wine has often been compared to the world’s greatest Merlot and has, indeed, always stood out: it’s a wine of great structure, perfect for ageing.