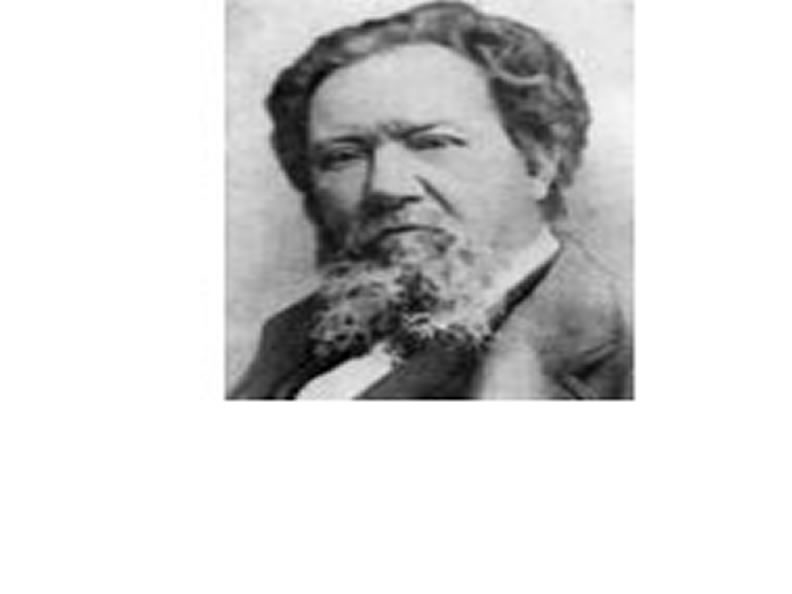 ​
Vincenzo Vela was born in Ligornetto in 1820. Advised by his family to become a stonemason, he joined his brother Lorenzo, a sculptor, in Milan in 1834. There he learned as an apprentice and attended the Accademy of Brera. His young works, influenced by realism, provoked interest and praise from the public as well as critics and got him his first acknowledgements. He received many commissions, mostly portraits and funeral sculptures. His restless activity continued in Turin, where he had to move because of his attraction to the Risorgimento. In the Savoury capital, Vela taught at the Albertina Accademy for many years and continued with his artwork which had great success. Versatile and extraordinarily sensitive to the ideas and styles of the times, which he at times anticipated and influenced Vela represents the evolution of Italian art in the second half of the 1800's: a journey that goes from classicism to verism. He returned to Ligornetto in 1867, where he had built a house-museum where he could live and work, but also where he could show the public his work. In Ticino, Vincenzo Vela was active in politics (he was elected to the Grand Counsel) and culturally. He passed away in 1891. His work is on display at the Vela Museum; others can be found in Lugano, Bellinzona, Airolo, as well as Milan and Turin