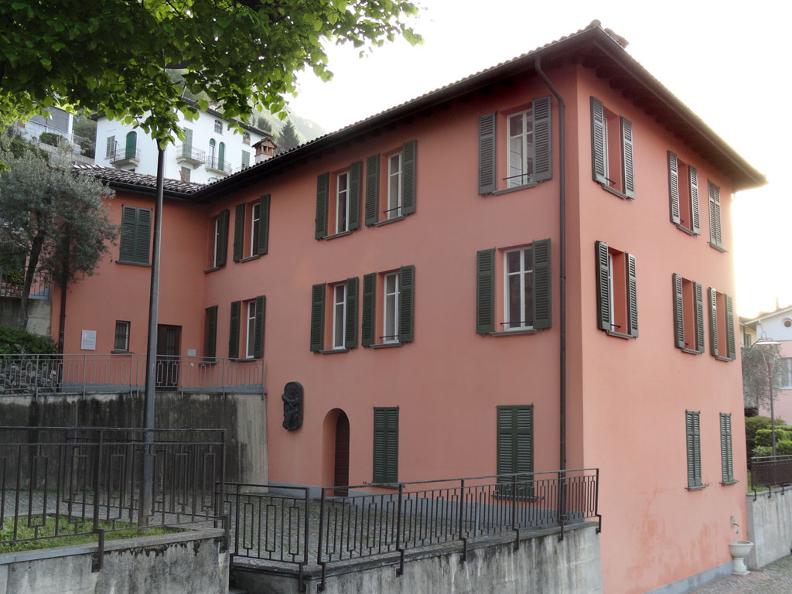 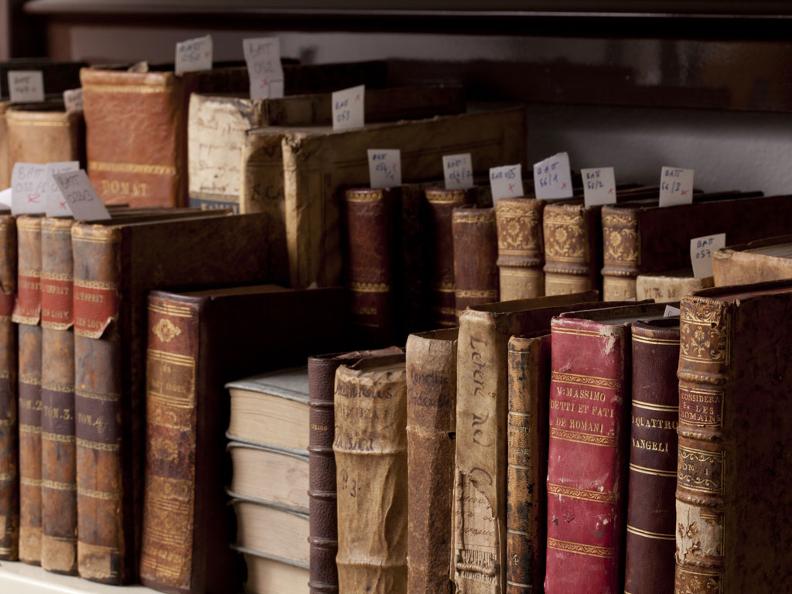 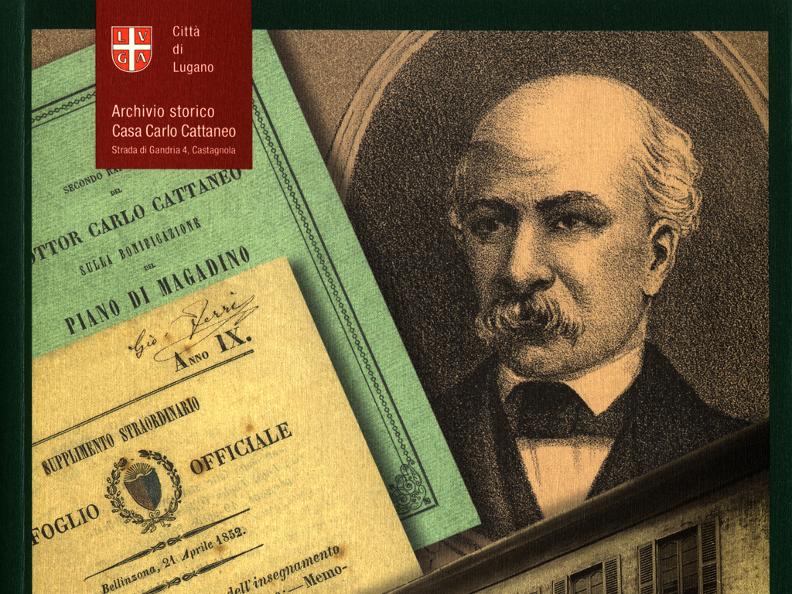 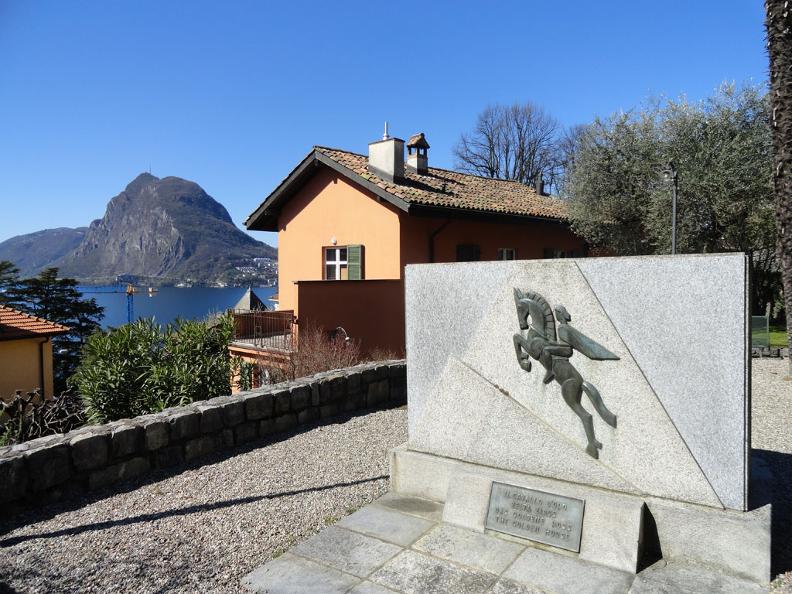 The City of Lugano Historical Archive

Permanent exhibitions dedicated to the Italian in exile, Carlo Cattaneo, and to the Latvian poets Rainis and Aspazija who lived in exile in Castagnola from 1906 through 1920.

This is a paper and parchment manuscript archive; to get an idea of the archival sources from a chronological viewpoint, let us say immediately that the most represented historical period is the contemporary one, with 40% of 19th century documents and 36% of 20th century (1900-1950) documents; the 18th century also has a rather good representation (about 20%) while much fewer are the documents belonging to the 17th century (less than 3%) and to the 16th century (0.6%) and very scarce all anterior and late-medieval documents (0.2% from the 13th to the 15th centuries).

Archival documents are ordered distinguishing the various collections: those of the Patriziato, those of the Municipality, which is the most important one, acquired collections, constituted by the writings of the old Hospital of Santa Maria, the papers of the old district Tribunal, the second collection after that of the Municipality (25%), and the archival collections of the Bré-Aldesago Municipality and of the former Municipality of Castagnola; finally, collections coming from bequests and donations, that, as of today, only consists in the old archive of the Lugano Trade Association. The whole Municipal Archive, without counting 127 parchments and 1436 manuscripts in books or volumes/registers/volumes/instalments/notebooks/tables/files etc.) is constituted of 1500 folders containing, globally speaking, 500 thousand single documents.

Carlo Cattaneo
The idea of opening an exhibit dedicated to Carlo Cattaneo, (that was set up for the very first time in 1983) and of publishing the relative catalogue, was offered by the second centennial anniversary of his birth. In the new showcases of the Historical Archive memorabilia, manuscripts, portraits, pamphlets and original works are exhibited.