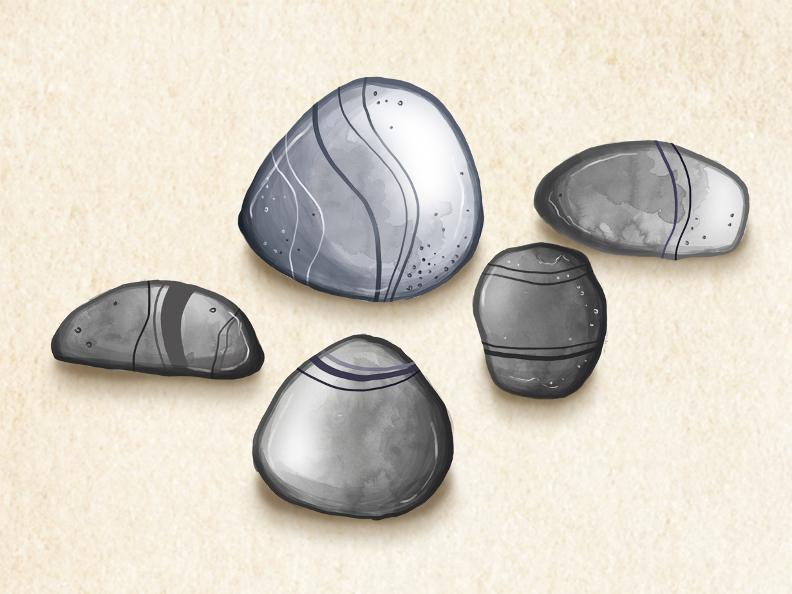 The stones are taken from the banks of the River Ticino, the most important watercourse in the canton, which runs for more than 90 km within Ticino. The construction of its banks was one of the region’s most important works in the late-nineteenth century. The river flows from two springs, the main one being that of the Passo della Novena, while the other, more modest course, is found in the area of the Ospizio San Gottardo at Airolo.

Observing the three castles from a distance you might think that they got there just by chance but a closer look at this small town, situated in the middle of the valley floor of the River Ticino, which connects the Alps to Lake Maggiore, might make you reconsider. In fact, the capital developed around the fortress in the course of the centuries, acquiring a multicultural identity that derives from its enviable position and has determined its role as a pulsating cultural hub at the heart of Europe.